R Sanjay Yadav’s story is the perfect example of rags to riches. The son of a daily wager, whose family could not even afford the dream of seeing their child as a cricketer, let alone being one in reality, are living the dream at the moment. With his brilliance and skills, Sanjay Yadav has done well not only in the domestic circuit, but has also been a part of the Indian Premier League. 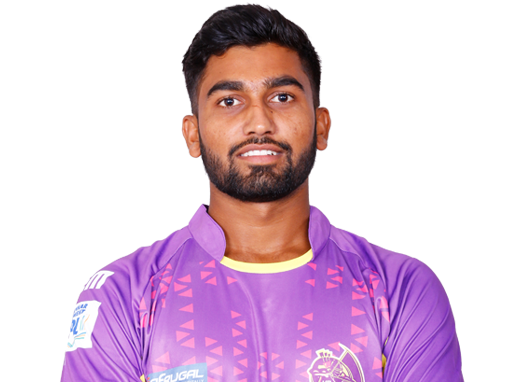 Very recently, he has changed his domestic side. Even at his new side Meghalaya, the player is doing wonders. From playing in the second division of Tamil Nadu to bagging an IPL journey, Yadav’s journey has been a fairytale ride so far. He has also played in the Tamil Nadu Premier League for VB Kanchi Veerans. 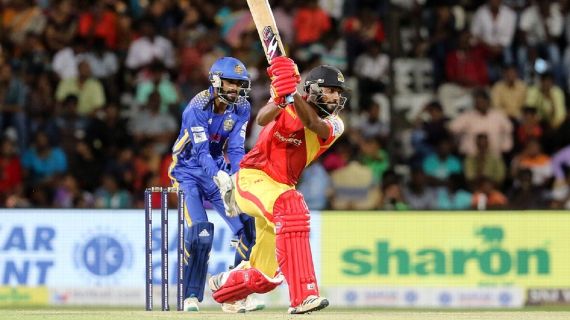 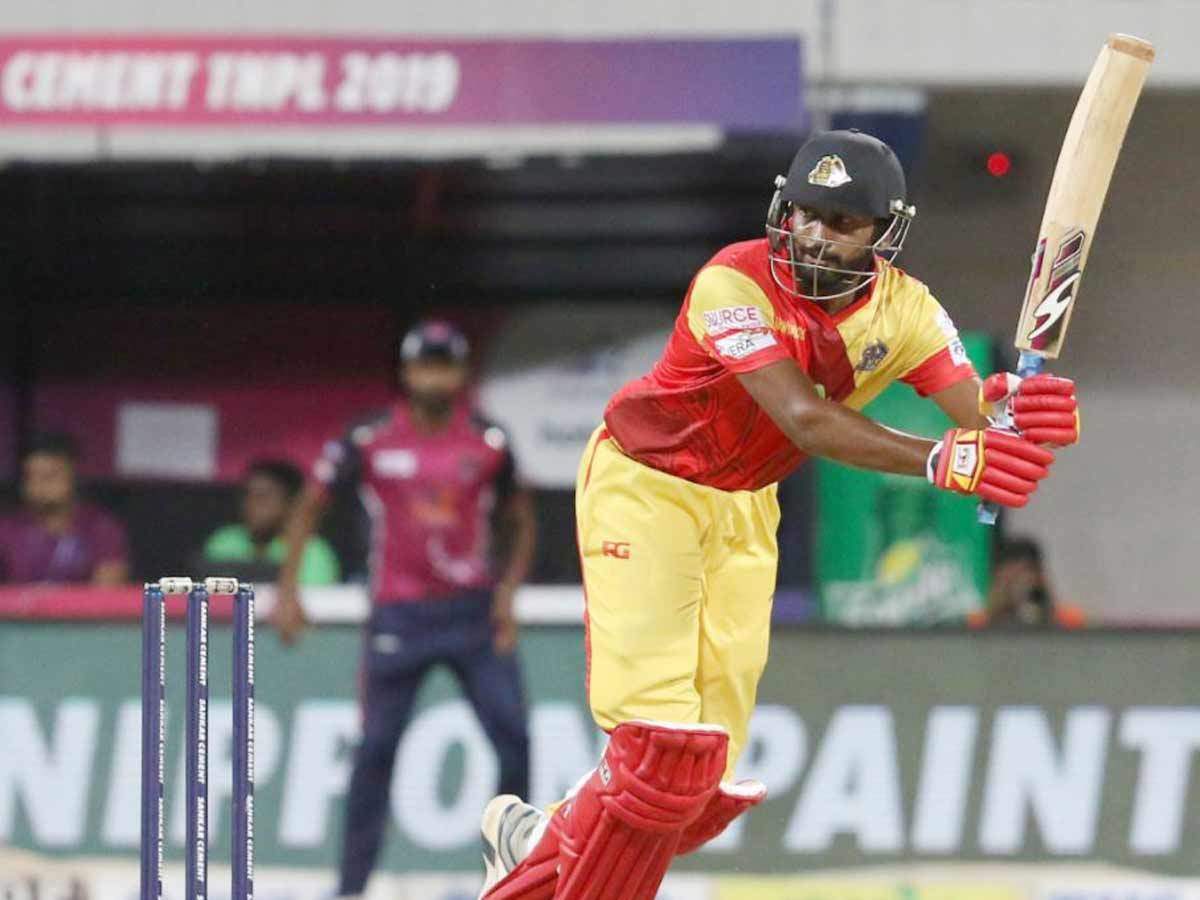