Patna Pirates Team Preview: Patna Pirates undoubtedly are the most prominent team with their name written in golden letters in the Pro Kabaddi League history. The Pirates did the unthinkable by defending their title not only once but twice in Season 4 and Season 5. They have won the title three times (Season 3, Season 4, and Season 5) which also is the most by any team in the history of the Pro Kabaddi League.

How Did They Perform in Season 6?

The sixth edition of the Pro Kabaddi League was the most disastrous season for the three-time champions Patna Pirates as the team failed to reach the playoffs for the first time in six seasons. However, Pardeep Narwal along with a few players tried his best to keep the Pirates ship sailing, but without any luck and with 55 points from 22 matches, Patna fell short by a couple of points. 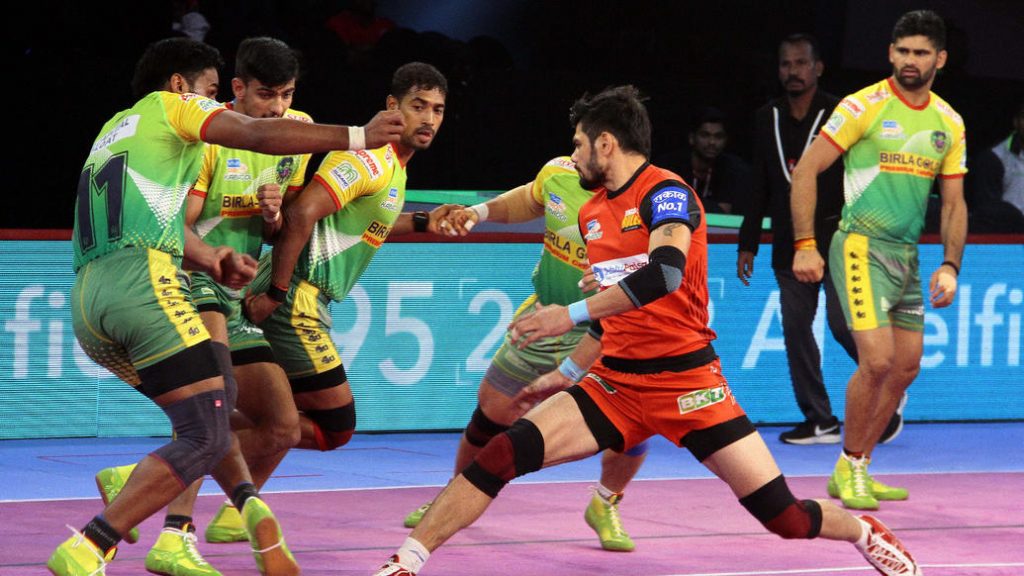 How the Season 7 Auction went for Patna Pirates?

Patna Pirates Team Preview: The auction for the Pro Kabaddi League season 7 went pretty well for the Pirates from Patna. The management focused on adding both flavors of experience and youth in the squad.

Prior to the auction, Patna Pirates chose to retain the performers from otherwise a sorry campaign in Season 6, Jawahar Dagar and Vikas Jaglan alongside their star man Pardeep Narwal.

In the auctions, the Pirates signed some quality players with impressive portfolios in the form of Surender Nada, Jang Kun Lee, and Mohammad Maghsoudlou. However, the most significant talking point was their ₹44.75 lakh acquisition of Neeraj Kumar, who is an unknown commodity in the Pro Kabaddi League circuit but came to light while playing at the 66th Senior Nationals while playing for the Services team. 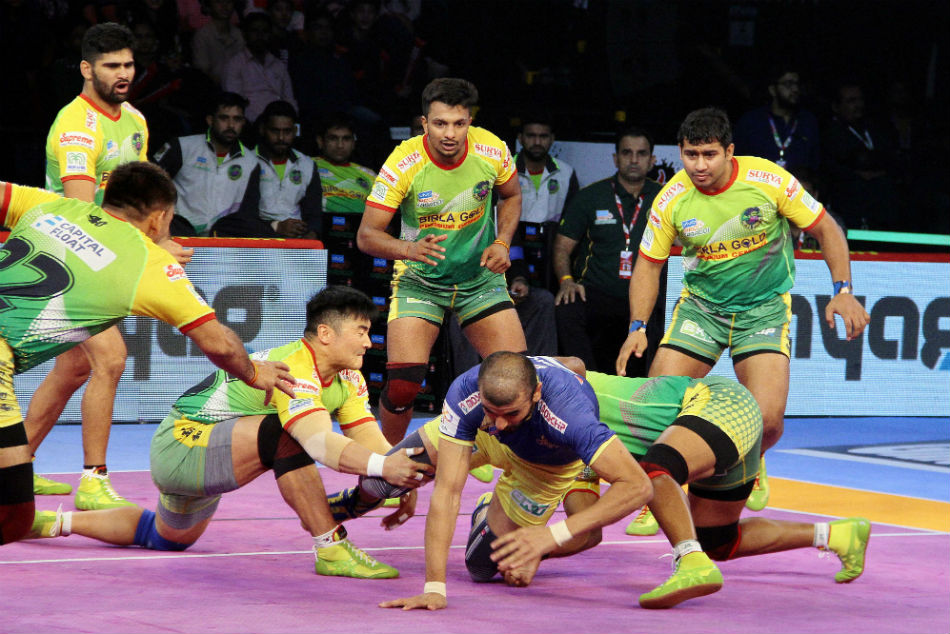 Pirates made a strong move for South Korean raider Jang Kun Lee and landed him for just ₹40 lakhs. Pirates made a smart move by bringing the Irani Mohammad Maghsoudlou on the board for ₹35 lakhs and given that Hadi Ostorak has played for the Pirates in the past, team management made another smart buy by shelling out ₹16 lakhs for him.

However, Patna Pirates pulled off a coup by buying Surender Nada, one of the finest defenders in the league for ₹77 lakhs. Pirates used their final Bid Match on Jaideep to land him for ₹35 lakhs.

Coach Ram Mehar Singh has the luxury of two of the best raiders in the league in Pardeep Narwal and Jang Kun Lee and with Mohammad Maghsoudlou as the third option, the department looks strong.

What Can Go Wrong for the Patna Pirates in the Coming Season?

Both Pardeep and Jang Kun Lee are right raiders, and there is no notable name with experience present in the raiding department. However, Mohammad Maghsoudlou will provide the Pirates a reliable 3rd raiding option, but the absence of a natural left-raider may come back to haunt them.

Pirates have the same problem in the defense as well as both Surender Nada and Jaideep are left, corner defenders. Last year, Patna suffered a lot due to the absence of a proper right-corner in the squad and not plugging that gaping hole might come back to haunt them. Pardeep Narwal’s fearsome raiding will now have a much more steadfast support system in the form of Jang Kun Lee. The prospect of Pardeep Narwal raiding alongside Jang Kun Lee will send the chills down the spine of oppositions’ defenders. Iran’s Mohammad Maghsoudlou who showed his class during the 2018 Asian Games, will add yet another dimension to the Pirates’ raiding attack.

Just like the last season, the right corner’s position once again is a matter of concern for Patna Pirates. Apart from that, given the fact that Pardeep Narwal and Jang Kun Lee are both left raiders, oppositions can easily form a strategy to neutralize their threat.

How are Patna Pirates Looking?

Very good!
Though team boasts of starts like Pardeep Narwal and Jang Kun Lee but their certain frailties in the side that can hamper their season.

Players to Watch Out For:

Pardeep Narwal: Dubki King undoubtedly will lead the raiding unit of Patna Pirates. Ever since he joined the Patna-based franchise in Season 3, he has been the cornerstone of the team. With 858 raid points against his name, Pardeep Narwal also is the highest raid point scorer of the Pro Kabaddi League.

Surender Nada:  He is one of the greatest left corner defenders in the World. Playing for Haryana Steelers, Nada had to sit out for the entire last season after getting injured in the very first game. He would be looking to come back strongly. Nada has 222 tackle points in 71 games against his name, and he will be itching to add many more to his tally. 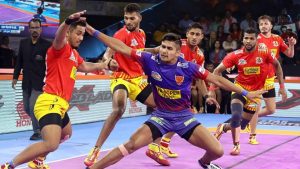 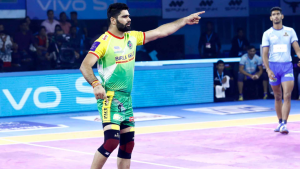 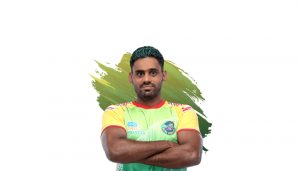 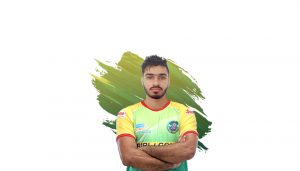