Pakistan Beat England by 14 Runs: Mohammad Amir and Wahab Riaz- two names which were not even in the preliminary list of Pakistan World Cup squad. The duo has given the perfect reply to everyone who doubted their inclusion in Pakistan’s World Cup squad with a brilliant display of bowling at Trent Bridge.  Amir and Wahab shared five wickets between them as they help Pakistan script a spectacular 14-run victory over the favorites- England on Monday. 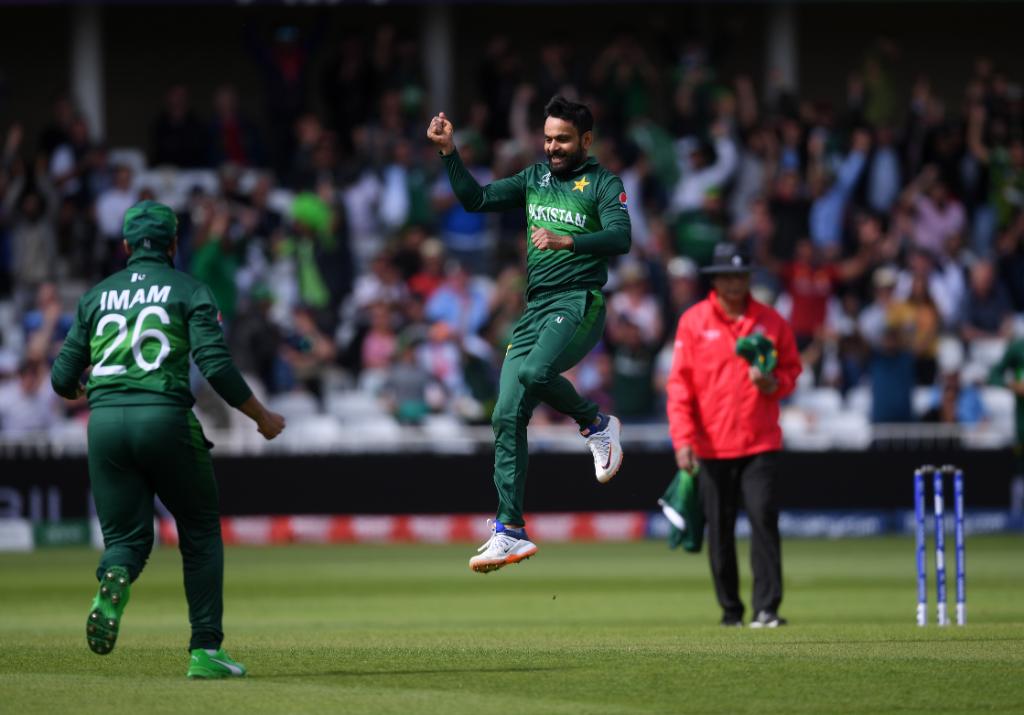 One team which can chase a mammoth 348 run has to be England, given their depth in the batting line up. However, a fierce Pakistan bowling line up denied England to register their second consecutive win in the World Cup.

Chasing a mammoth 348 run total, England once again lost their opening wicket early by a leg spinner-this time it was Shadab Khan. However, much like the previous game, England made sure they avoid any collapse, as Joe Root and Jonny Bairstow put on a decent 48-run partnership between them before Wahab Riaz accounted for Jonny Bairstow in the ninth over of the game, followed by skipper Eoin Morgan in the 15th over as England were in all sorts of trouble at 86-3 at the end of 15 overs. 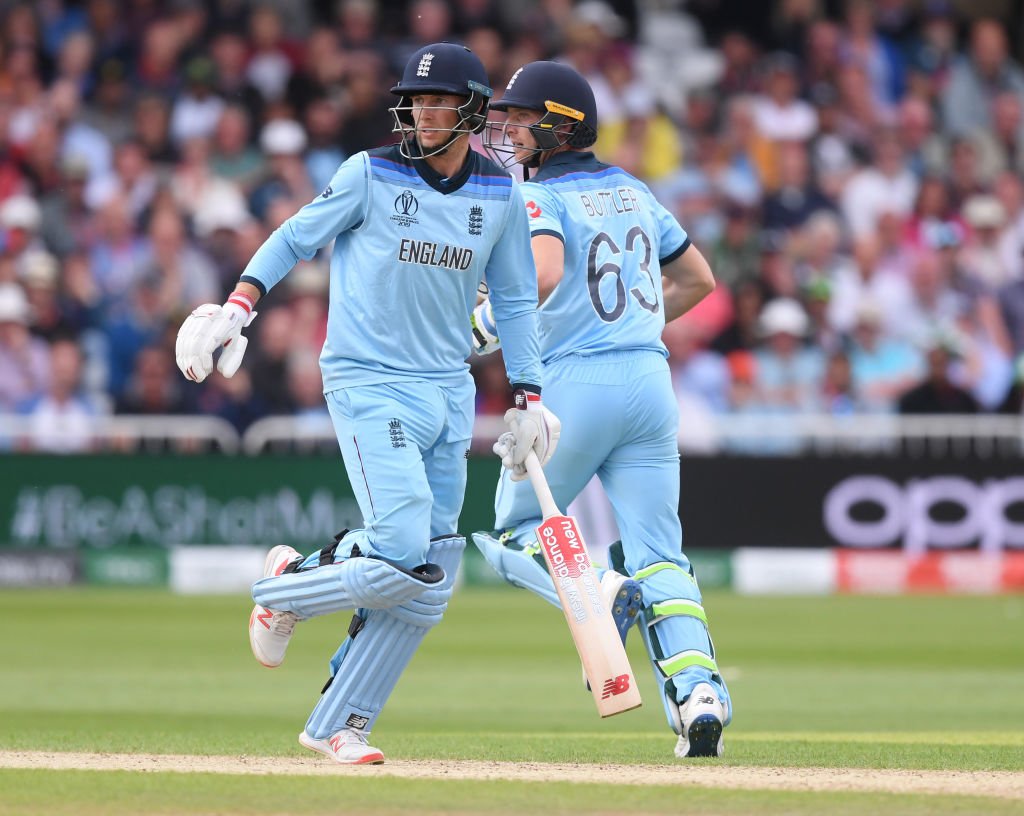 While wickets kept tumbling from one end, Joe Root made sure runs kept coming from the other in a bid to not fall too much behind the chase. After playing 18 deliveries, England’s last game’s hero Ben Stokes too departed as England needed a partnership to stay in the hunt and fortunately they got one.

It was England’s best batsman and England’s most destructive batsman, both putting up a wonderful 170 run partnership between them as Pakistan were desperate to get a wicket. The duo completely turned the match on its head and almost took the match out of Pakistan’s hand but once again it was the leggie who got Pakistan the vital breakthrough in the form of Joe Root. Root departed after a well-made century however, Buttler kept striking the ball to boundaries as he along with Moeen added another 40 runs between them to stretch the total to 288. 60 were needed in last six, as Pakistan skipper turned to their best fast bowlers- Mohammad Amir and Wahab Riaz. The duo paid value to the trust entrusted on them as they took 4 wickets inside 4 overs to leave England short of 14 runs on Monday.

Earlier, Pakistan opening pair of Imam Ul-Haq and Fakhar Zaman started off brilliantly in comparison to their last match against Windies. The duo played the difficult initial phase with ease, scoring as many as 69 runs in the first ten overs without losing a single wicket and that actually set the tone for a mammoth total posted on the board by Pakistan. 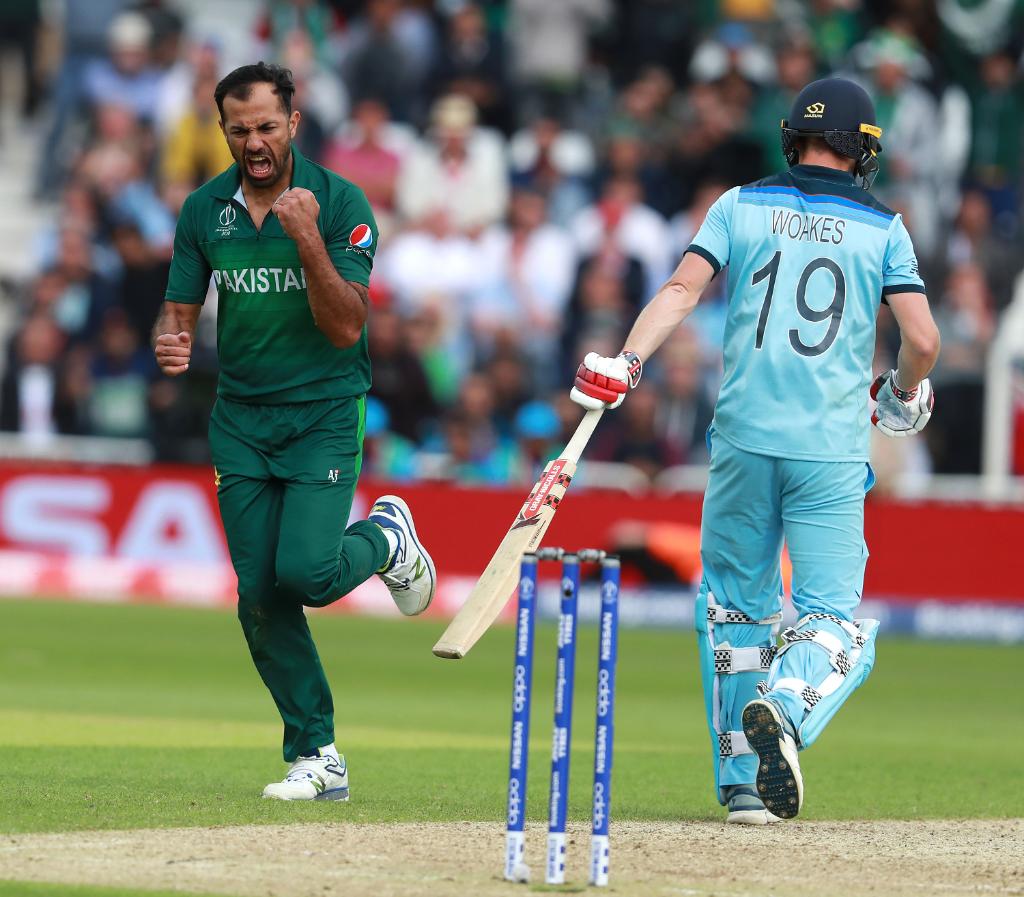 Pakistan was spot on with their selection having brought in one extra batsman in the form of Asif Ali which did give depth in their batting line up needed against England in what was their second match of the World Cup 2019.