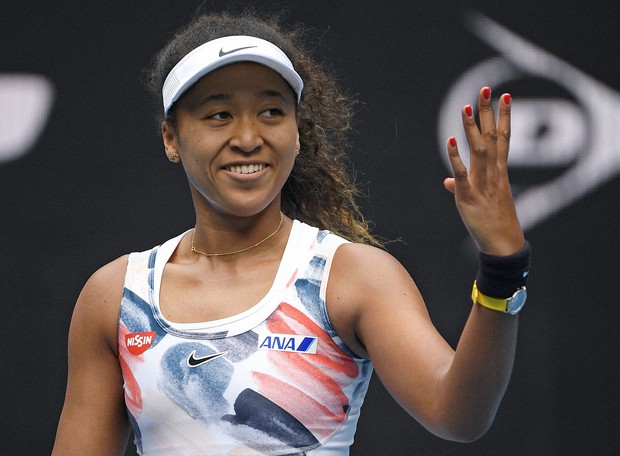 Japanese tennis ace player Naomi Osaka pulls out from Wimbledon 2021 but will take part in upcoming Olympics which is all set to start from July 28th 2021. 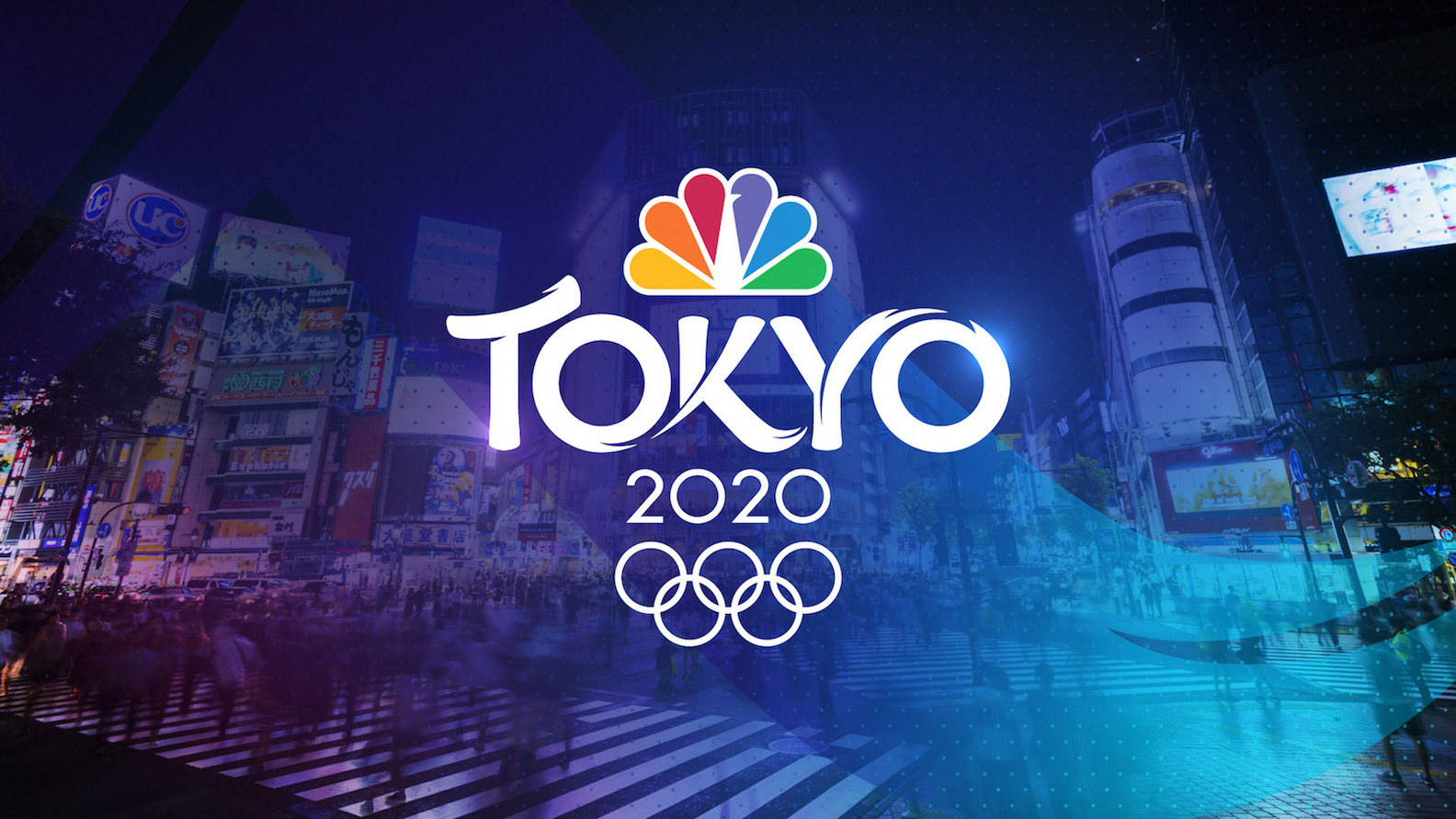 Four time Grand Slam champion Osaka also pulled out from recently concluded French Open where she won first round after organizers fined her $15, 000 and threatened to suspend her from the marquee event after she refused to attend post match press conference.

“Naomi won’t be playing Wimbledon this year. She is taking some personal time with her friends and family . She will be ready for Olympics will be excited to play in front of her fans”, Osaka agent Stuart Duguid wrote in an email to Reuters.

She is the second big player after Spaniard Nadal who will be not taking part in Wimbledon 2021 but the latter will not also take part in Olympics 2021 due to his health reason.

20 time Grand slam champion Nadal who was defeated recently in the semifinal clash against Novak Djokovic said that short gap between Roland Garos and Wimbledon starting June 28th will not give him sufficient time to recover. This decision seems strange as Nadal record in Olympics is pretty impressive where the Spaniard has won gold medal in Beijing Olympics 2008.

“Hi all, I have decided not to participate in this year Olympics at Wimbledon and the Olympic Games in Tokyo. It’s never an easy decision to take but after listening to my body and discuss it with my team I understand that it is the right decision” Nadal said. 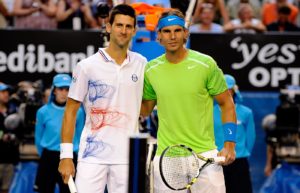 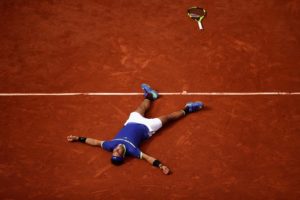 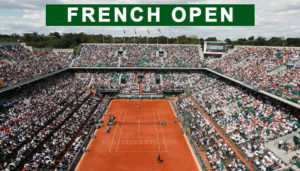 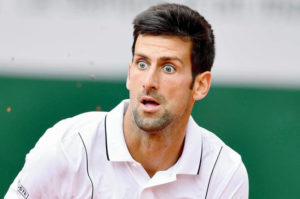