CSK and Indian cricket stalwart MS Dhoni has achieved every possible title as skipper that many captains would dream about in their playing career. A Man who successfully guided India towards three major trophies 2007 T20 World Cup, 2011 World Cup, and 2013 Champions Trophy decided to hang his boots from international cricket on August 15th, 2020, and the only competitive cricket he is playing post his retirement is IPL. 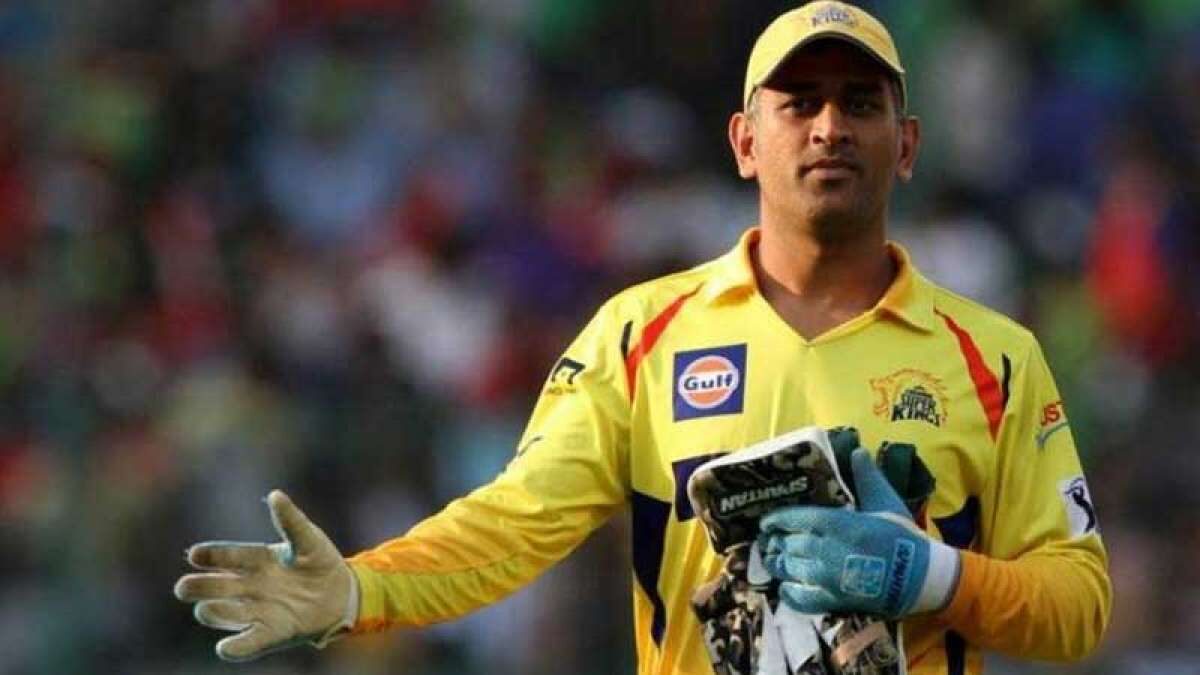 Recently he was asked why did he choose Independence day to announce his retirement to which talismanic skipper replied “I think it is the best day according to me for retirement and when it comes to retirement match I will get that once I will step on to the field for one last time in Chennai” and people speculated that he will certainly play IPL 2022 season as a player.


In the last league stage match of CSK against PBKS which the former lost against later by six wickets about his retirement from IPL again to which he responded “ You might see me playing next IPL in the yellow jersey, the only thing which I can’t guarrentee is whether I will continue as a player or in another role” which seems a right decision if Dhoni decides to take retirement from IPL too as he is clearly struggling with his form.

He can easily take up the mentorship role and guide experience and young players on how they need to carry Chennai from next season onwards.

Ravindra Jadeja looks like a great option who can lead these sides for a good 5-6 years and players like Rituraj Gaikwad can be groomed as future skipper under Jadeja’s captaincy.

For those people who are not ardent cricket fans just to let them know that two more teams will be added for the next season of IPL 2022 and most likely they will be UP and Ahmedabad with their home stadium will be Atal Vihari Vajpayee Stadium Lucknow and Narendra Modi Stadium in Ahmedabad.