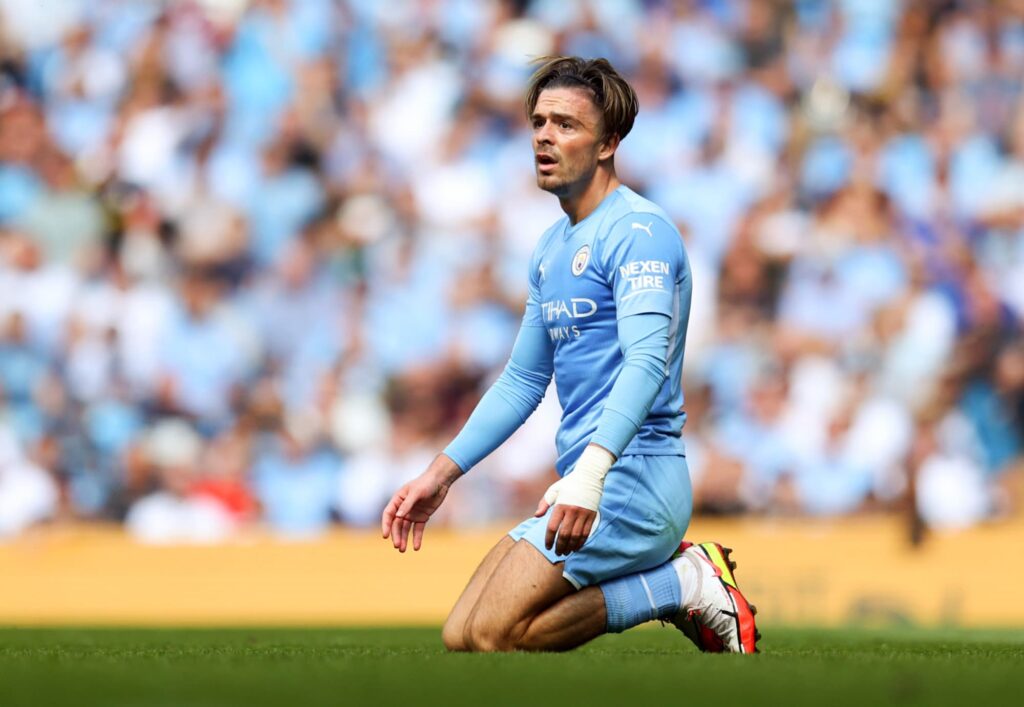 One of the best midfielder in current England side has been sidelined by England manager, Gareth Southgate for the upcoming World Cup 2022 and many critics have put questions on how will Manchester City No. 10 will try to adapt in a star-studded Manchester team.

For Jack Grealish looking for the new club has raised many eyes but fans believe Jack Grealish can definitely make a comeback for Pep Guardiola and have more minutes on the field.

Reports says the Jack Grealish has already ask his representative to look for new club next summer and there is no doubt big six clubs will be looking to sign the former Aston Villa star.

In the last summer, Jack Grealish was also linked with Arsenal but the high value of former Aston Villa captain made the club pull out of the transfer. Grealish also mentioned that Manchester United wanted to sign him last summer but the Manchester City no. 1o declined the offer.

Three big clubs which will try sign Jack Grealish are- Chelsea, Newcastle United and Tottenham Hotspur. Although Chelsea will be the front runner to sign England Midfielder as Chelsea signed Raheem Sterling and the new owner, Todd Bohely will be looking to bring new weapons in the team.

Meanwhile, Newcastle United with its new owner will be looking to make their squad stronger and wants to challenge for Premier league title next season. Jack Grealish will be perfect choice to build a team around him. Tottenham is also another team who will be looking to sign new players next transfer Window.

Many clubs outside the England will also looking to sign Manchester City star as Real Madrid, Barcelona, Bayern Munich.

Tenison between Jack Grealish and Pep Guardiola was seen in last week Champions league group stage matches as he was substituted early against Borussia Dortmund. Although, Jack started for Manchester City in their latest win against Wolves in Premier league and also scored the opening goal for Manchester City in 3-0 win.

As per market, Manchester City star is valued around 65-70 million. Will it be loss for Manchester City to let Jack Grealish leave for another club in the next summer transfer Window?