Pakistan’s one of the prolific run-scorers, Mohammad Yusuf never shies away from giving his opinion even on the most sensitive topics. Recently, he was seen talking about the teams of his era in international cricket. 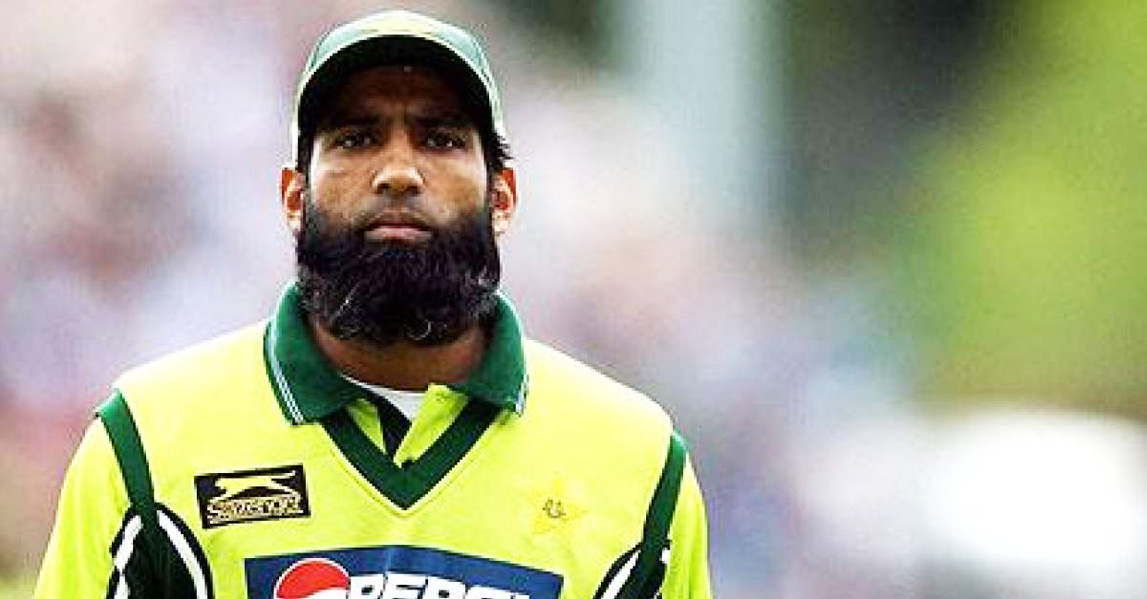 He threw his light on the batting stalwarts in teams like Australia, India and South Africa. Yousuf said that all these teams had always 3-4 great players in the set-up.

India had the likes of Sachin Tendulkar, Rahul Dravid, Sourav Ganguly to name a few. He would say that as many as 6-7 world-class batsmen would play in the playing eleven. When asked to draw a comparison between that side and the current Indian side, he straightaway rubbished it, saying that the players like Virat Kohli and Rohit Sharma can’t be compared with the class of Sachin Tendulkar and Rahul Dravid. 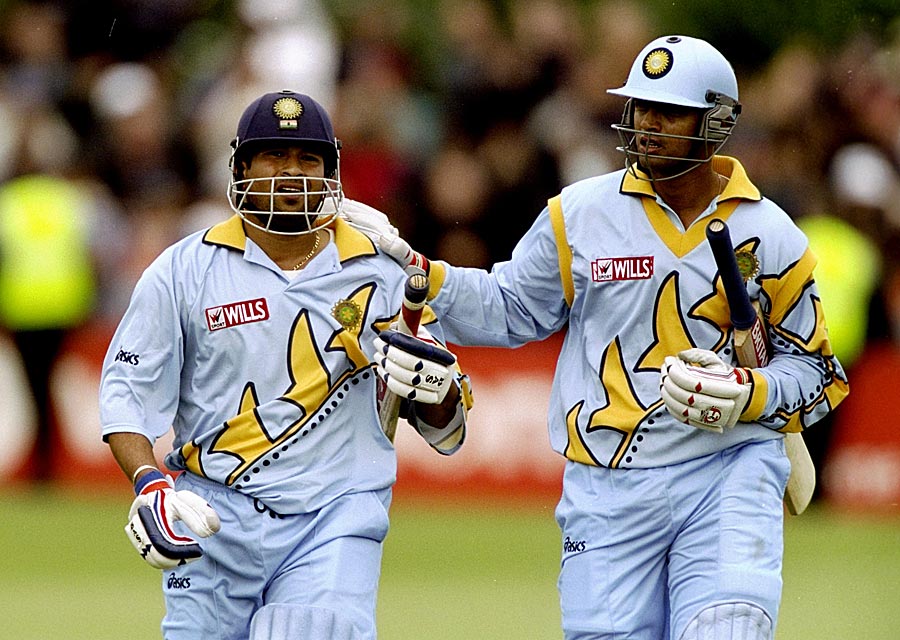 “In the past, teams, such as India, Australia and South Africa, had 3-4 quality players in the side. India, for example, had players like [Rahul] Dravid, Sachin [Tendulkar], [Virender] Sehwag, [Sourav] Ganguly, [VVS] Laxman and Yuvraj Singh. These six batsmen were playing in a single team.

The current Indian team does not have such batsmen. You can’t compare the current players [such as Virat Kohli and Rohit Sharma] with the class of Sachin and Dravid,” said Yousuf during a TV show as quoted by Cricket Pakistan.

Mohammad Yusuf was a solid middle-order player and played for more than a decade for Pakistan. He represented the side in 288 one-day internationals and 90 Test matches in which he has scored 9720 and 7530 runs respectively.

He has 39 centuries and 97 half-centuries to his name in international cricket.