ICC T20 World Cup is all set to start from 17th October 2021 where qualifiers will be played and later the main event will start in a week’s time in UAE where top teams will be competing against each other under one roof for the precious title. 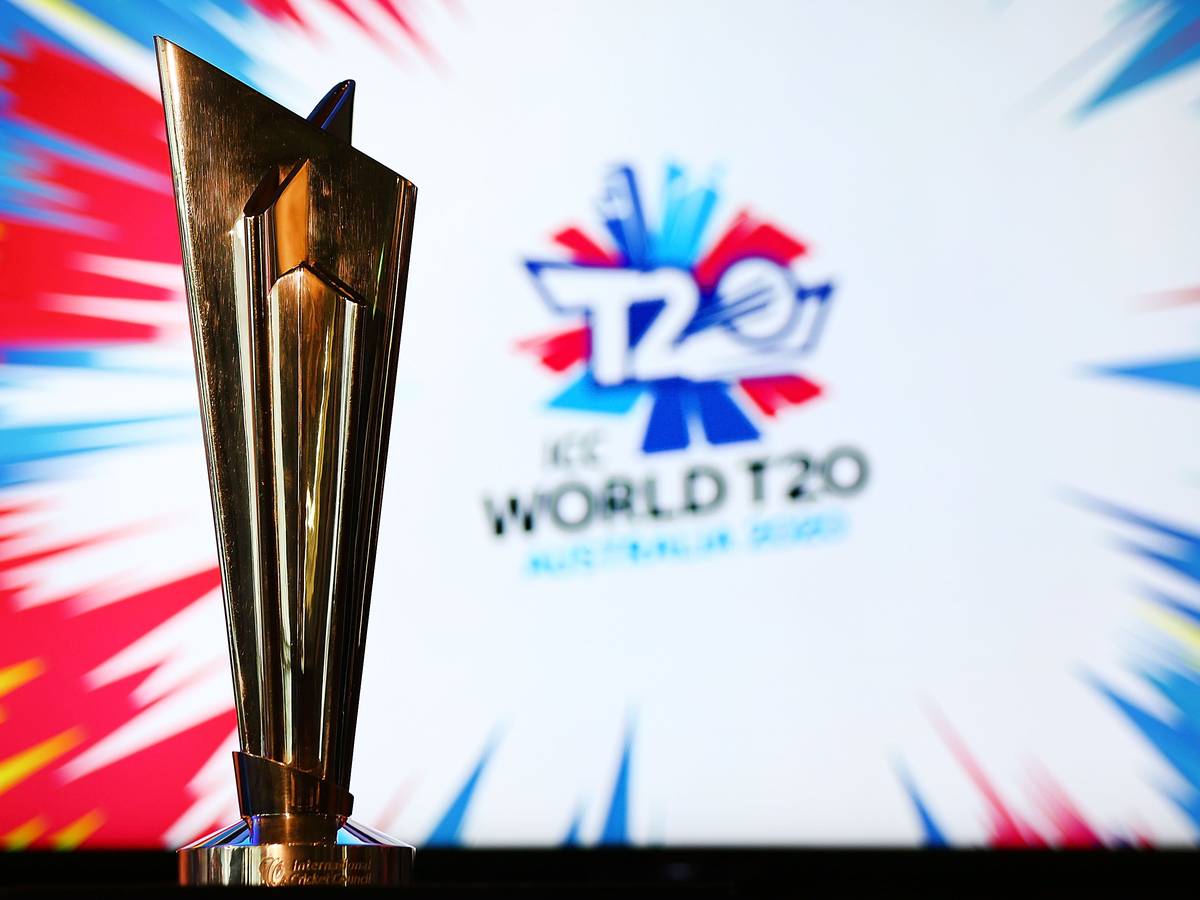 T20 is an unpredictable game and there are no favorites in T20 but to be honest considering the past form of few teams it can be predicted easily who will be the top 4 teams that will be competing in the semifinal of the marquee event. Let us reveal the possible predicted top 4 in detail.