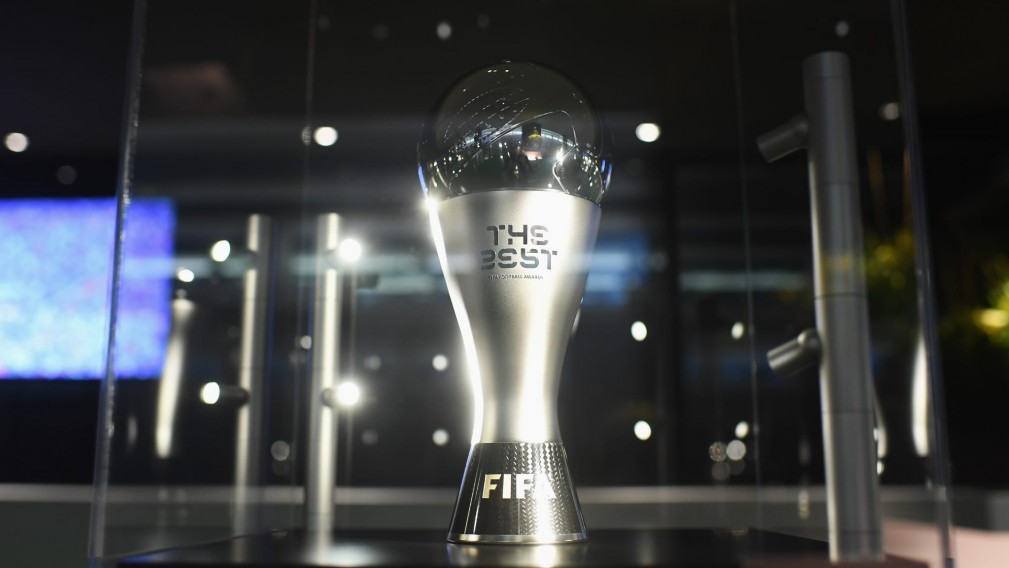 Here every FIFA.com user was allowed to vote till 1st September 2019, with the questionnaire being presented by FIFA’s official site. The top three goals from the vote which are voted will decide who will be the winner

This award celebrates the best fan moments from September 2018 to September 2019, regardless of Championship, Gender or Nationality. The Nominees were shortlisted by   FIFA experts and every registered FIFA.com user will vote until 23rd September 2019 to announce the winner.