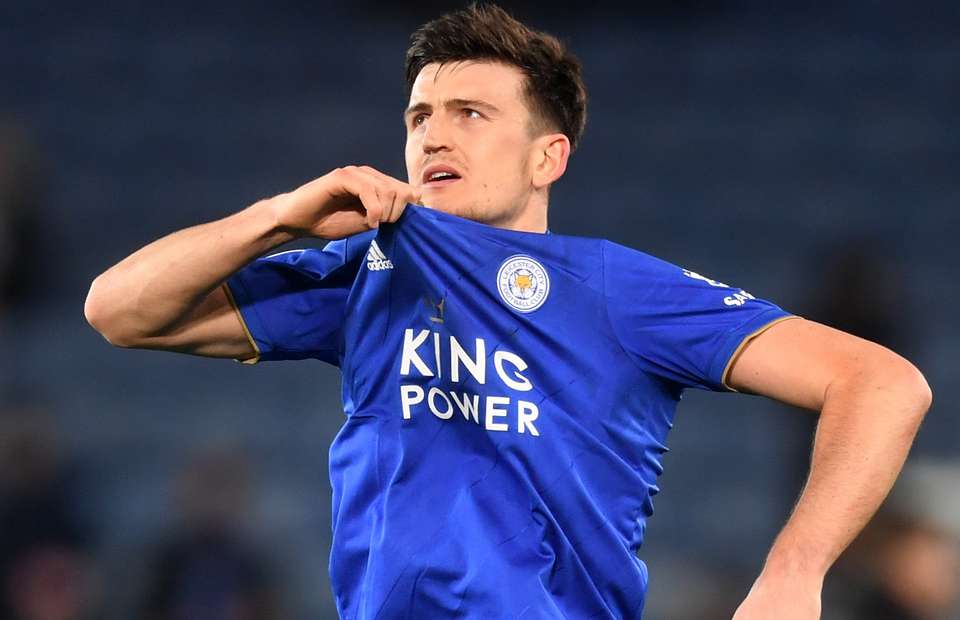 Manchester United World-Record Deal: According to reports in England, Leicester City have finally come to terms with Manchester United over the transfer of their centre-back Harry Maguire in a record deal. The total deal is believed to be in the region of £80m, where Manchester United will pay £60m upfront and £20m in add-ons for the English defender. He is expected to have a medical on Monday.

The defender told the Leicester City management that he was unhappy that they could potentially price him out of a move. This has resulted in an instant reaction from the club who have now granted him his wish of an exit.

English Championship Club, Hull City will also benefit from this deal due to 15% sell-on clause that was inserted in the transfer that took Harry Maguire to Foxes in the summer of 2017. The Tigers will receive £6.45m from the initial payment plus 3m in add-ons, making it a total earning of £9.45m

This will be Manchester United’s third signing in the transfer window. After a poor defensive show in the previous season, The Red Devils have invested heavily on their back line. They have already bought a solid right-back in the form of Aaron Wan-Bissaka from Crystal Palace at £50m. The young defender has some extraordinary stats to his name in Premier League season 2018-19. The signing of Harry Maguire will give stability to the defence of Red Devils. The English defender will be a towering figure at the back which will give the attackers a tough time while going up against him. Maguire is also good in the air and could pose a threat on set-pieces.

This deal will make Harry Maguire the most expensive defender in world football at £80m, beating the previous highest, Virgin Van Dijk, who was bought by arch-rivals Liverpool for £75m last year. However, the question still remains over this price tag. The 26-year-old will have to prove his worth in the seasons to come.

A comparison between two of the World’s most expensive defenders: