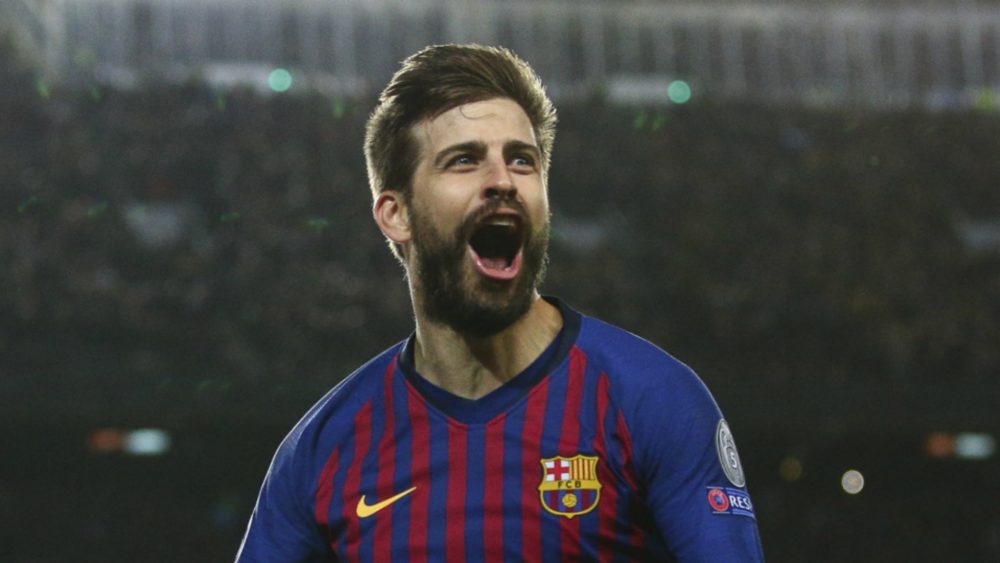 Gerard Pique is a Spanish professional footballer who plays as a center-back for the Catalonia national team and Barcelona. He was the part of the team that won the 2010 FIFA World Cup and the UEFA Euro 2012. He is also among those four players (others being Marcel Desailly, Paulo Sousa and Samuel Eto’o) who had won the UEFA Champions League two years in a row with different teams. Gerard had represented his national team 102 times, he was an integral part of the team that won 2010 FIFA World Cup and UEFA Euro 2012.

Gerard was born on 2nd February 1987 in Barcelona, Spain to Joan Pique and Montserrat Bernabeu, His father was a successful businessman while his mother was spinal injuries specialist, Gerard has one brother.

Gerard passion for football developed at the early stages of his childhood, he joined the FC Barcelona at the age of 10 to begin his Youth career. He was among the Alevin B team of Barcelona which was only for the youngest new entries. Despite being in the junior team he does his training mostly with his senior teammates.

He as a part of Barcelona practiced several years, passing various youth levels from Alevin A to Juvenil A. During these years he as a hardworking youngster, also won numerous titles along the way. He became the most popular player in the team despite his defensive position. He left FC Barcelona at the end of the 2003-04 season.

Gerard was born and raised in a Catalan Family, his grandmother is a former vice-president of Barcelona.

In 2011, he came in relationship with the Colombian singer Shakira. They first met at the making of Shakira’s famous music video “Waka Waka This time for Africa” which was also the official song of the 2010 FIFA World Cup. Gerard and Shakira share the same birthday, Shakira is ten years older than him. The couple is blessed with two children Milan and Sasha

In October 2004 he joined the Manchester United replacing John O’Shea as a center-back in a match against Crewe Alexandra in the Carling Cup which the team won. He played his debut match at the Premier League in 2006 against the West Ham at Old Trafford as a replacement of Gary Neville who was nursing an injury. In 2006-07 he was loaned to La Liga side Real Zaragoza by Manchester United for 2006-07 season. Playing for the club he appeared only in 22 matches, in the rest of the matches he was seen spending his time on the bench.

In the next 2007-08 season, he joined Manchester United again, and made the season memorable through his performances in the Champions League. He netted four goals against the Ukrainian side Dynamo Kyiv on 7th December 2007 in a 4-0 home win. Just four days later, he again netted a winning goal against Roma on 12th December 2007. Seeing his performances, he was offered a four-year contract by Barcelona which he accepts with a Five Million Euros fee.

In his first season for Barcelona, he appeared in 45 matches and was seen not just playing as a defender but also a winger. In 2009 FIFA Club World Cup Final he helped his team to beat Argentina by 2-1 in the final match, thus lifting the trophy for his team. For the Spain national football team, he made his debut in 2009, He became Spain’s first choice at the 2010 World Cup finals in South Africa alongside with Puyol, His partnership with Puyol Spain concede twice in their seven World Cup matches. They won the tournament after defeating the Netherlands by 1-0. He was the part of the national team that participated in the UEFA Euro 2012 campaign with his partner being Sergio Ramos.

Gerard played 39 officials matches as a part of Barcelona In 2013-14 season, in which he netted four goals two each in UCL and League marches. On 6th June 2015, he helped Barcelona to win their fifth European Cup by defeating the Juventus at Berlin’s Olympiastadion for 2015 UEFA Champions League. He also became the part of the team under which the club won the treble. O 18th January 2018, he extended his contract with Barcelona till 2022. On 25th August he played his 500th match for the club against Real Betis in a 5-2 win.

On 10th July 2010, Gerard was ordered by a Spanish court to pay 2.1 million Euros to the tax authorities in case of image rights fraud.

As per sources, Gerard Pique net worth is around 40 Million dollars. 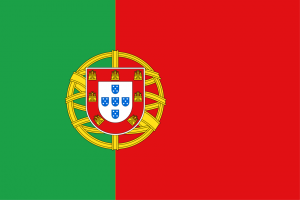 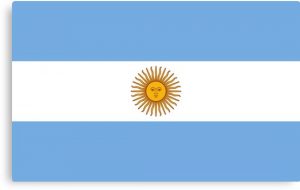 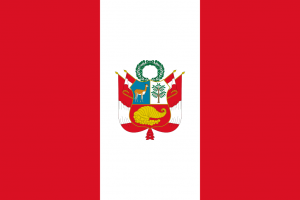 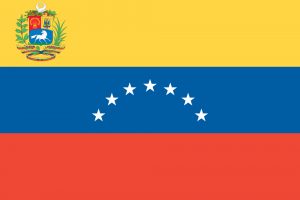