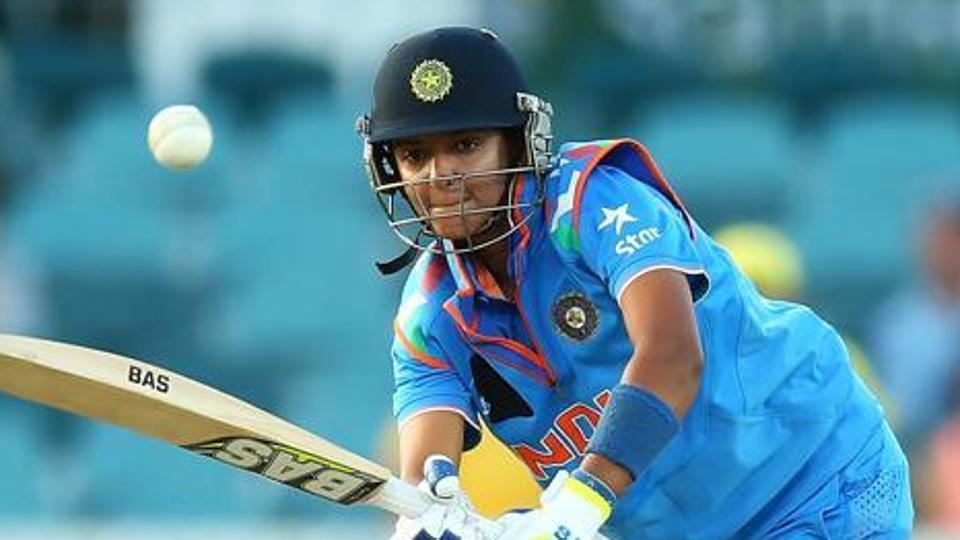 Started as a medium pace fast bowler, Harmanpreet Kaur, today, is counted amongst the most destructive batswomen in world cricket. Making her debut for India against Pakistan in 2009 Women’s Cricket World Cup, Harmanpreet has, indeed, come a long way.

She is currently leading India’s Women’s cricket team in the T20 format. She led her team to the finals of the 2020 T20 World Cup.

Harmanpreet Kaur shot to fame after hitting a belligerent 171 run knock against Australia in the 2017 Women’s World Cup semi-final. Her knock of 171 off 115 balls is regarded as arguably the best knock in the history of women’s cricket.

Harmanpreet Kaur was born on 8th March 1989 in the Moga district of Punjab. Her father, Harmandar Singh Bhullar, was a former Volleyball and Basketball player, while her mother Satwinder Kaur is a housewife. Harmanpreet Kaur has a sister, Hemjeet, who works as a professor at Guru Nanak College in Moga.

In her formative years, Harmanpreet Kaur played cricket under the watchful eyes of her father, who used to teach her the length and breadth of the game. Later, in a bid to take up the sport professionally, the Indian cricketer joined Gian Jyoti School Academy, which was 30 km away from her house.

She was trained under Kamaldeesh Singh Sodhi in the academy and would play with men in her early days of training.

In the year 2014, the Indian captain moved to Mumbai and started working for Indian Railways. Growing up, she would look up to Virender Sehwag as her inspiration. 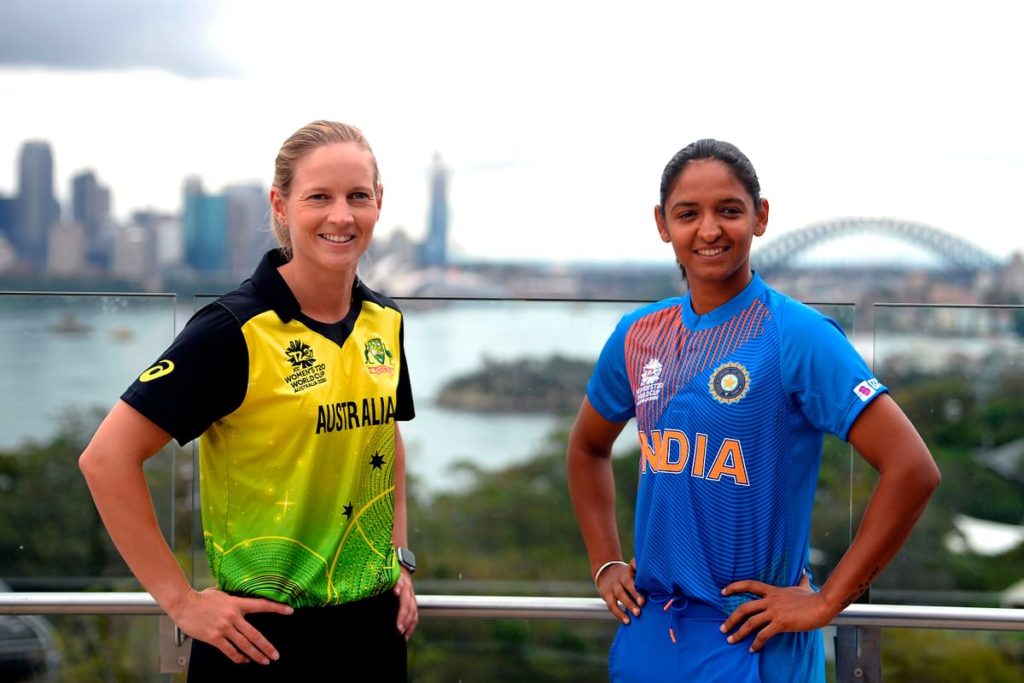 Harmanpreet Kaur made her first steps into international cricket at the age of 20 against Pakistan in the 2009 Women’s World Cup.

She made her debut T20 debut in the 2009 ICC Women’s Twenty20 against England. She scored 8 runs off 7 balls in that game. The world saw a glimpse of her power-hitting ability for the first time in a T20 game against England in Mumbai in 2010. He scored a quickfire 33 run knock, helping her side win the game by 30 runs.

Harmanpreet Kaur captained the Indian Cricket Team for the first time in the final of 2012 Women’s T20 Asia Cup. Captain Mithali Raj and Jhulan Goswami both missed out on the final due to injuries. Harmanpreet led the side win the final after beating Pakistan by 81 runs.

The 2013 Bangladesh tour of India saw her leading the team. In the second ODI match of the series, Kaur notched the second century of her ODI career. She was the leading run-getter in the series with 195 runs to her name at an average of 97.50.

Harmanpreet Kaur surprised one and all after picking 9 wickets in a Test match against South Africa, thereby helping India win the match by an innings and 34 runs.

The year 2016 saw her becoming the first Indian cricketer to be signed by an overseas Twenty20 franchise in Sydney Thunder. She was signed for the 2016-17 season.

Harmanpreet Kaur became a household name in world cricket after playing a stellar knock against Australia in the semi-final of 2017 Women’s Cricket World Cup. She took the world by storm after playing 171-run knock off just 115 balls. Her knock helped her team go into the finals. Harmanpreet’s 171 is the second-highest score by an Indian in one-day internationals.

The year 2017 also saw reaching into the top-10 of ICC Women’s ODI player rankings. With that, she became the second Indian cricketer to feature in the top 10 after Mithali Raj.

Harmanpreet Kaur became the captain of India’s T20 side for the 2018 ICC Women’s World Twenty20, held in West Indies.

She wrote her name in the history books after scoring a century in the first match of the tournament against New Zealand. She scored 103 runs off 51 balls, becoming the first Indian woman to score a century in WT20s. Harmanpreet Kaur ended the tournament as the highest run-getter for India, scoring 183 runs in five matches.

The following year, she was included in the Sydney Thunder’s squad for the 2018-19 Women’s Big Bash League.

In January 2020, she led India in the ICC Women’s T20 World Cup in Australia. India couldn’t win the tournament as they lost to Australia in the finals. 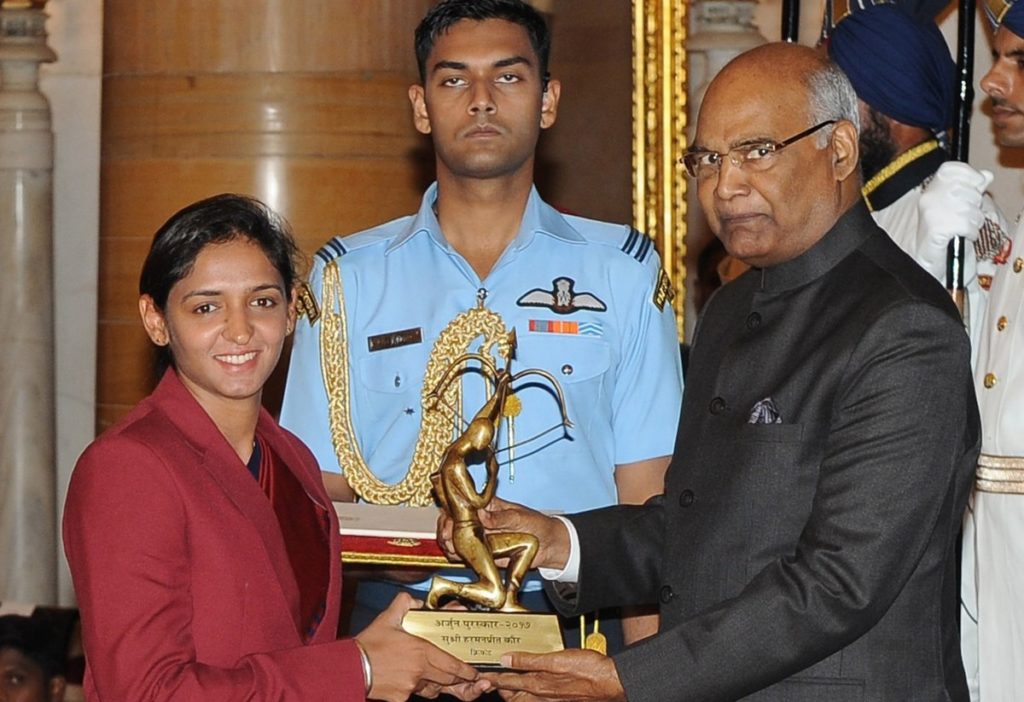 1. In the 2017 Women’s World T20, Harmanpreet Kaur scored a belligerent 171 runs off 115 balls against Australia in the semi-final. With that, she became the second-highest scorer in women’s one-day internationals.
2. Harmanpreet Kaur has scored the highest score by an Indian cricketer in a World Cup.
3. After Mithali Raj, Harmanpreet Kaur became the second Indian player to break into the top 10 off ICC player rankings in 2017.
4. The year 2016 saw her becoming the first Indian cricketer to be signed by an overseas Twenty20 franchise in Sydney Thunder. She was signed for the 2016-17 season.
5. In the 2018 ICC Women’s T20 World Cup, Harmanpreet Kaur scored a century in the first match against New Zealand. With that, she became the first Indian woman cricketer to score a century in T20s. She scored 103 runs off 51 balls.
6. Under her leadership, India became the runners-up of the 2020 Women’s Cricket World Cup.
7. Harmanpreet Kaur won the Arjuna Award in the year 2017 for her excellent performances in the sport.
8. In the year 2017, she was named in BCCI’s Best Women cricketer of the year.

Harmanpreet Kaur’s Net Worth is estimated to be between $1 Million and $5 Million. Currently, the Indian skipper is earning a fortune from cricket. She also earns a significant amount of money from brand endorsements. 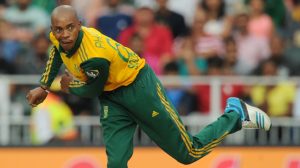