Haris Rauf can be an aggressive weapon for Pakistan: Ramiz Raja -
Skip to content
Uncategorized 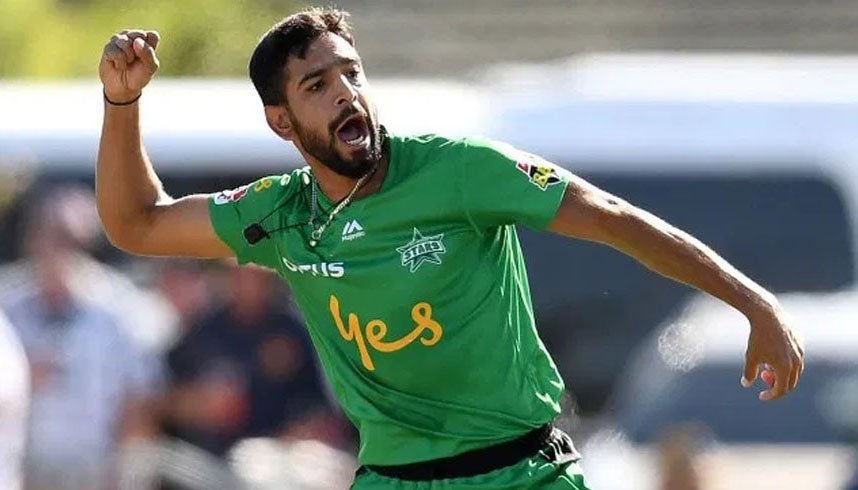 Uncapped fast bowler Haris Rauf is the latest addition to Pakistan’s threatening fast bowling department ahead of the T20I series against Bangladesh. He got a call-up to the T20 side after his firing performance in Australia’s Big Bash League (BBL) where he played for the Melbourne Stars.

Melbourne Stars are currently at the top of the table and Rauf played a big part in it. He is currently the joint third-highest wicket-taker in the tournament with 16 wickets in seven matches at an average of 11.56 and an economy rate of 6.89. The fast bowler also picked up a hat-trick in this tournament and got the limelight all around the world. Meanwhile, Pakistan commentator Ramiz Raja feels he can be an aggressive weapon for Pakistan in the bowling attack and also claimed he is similar to England’s new pace sensation Jofra Archer.

“Haris Rauf is very similar to Jofra Archer in terms of their debut series. He has already created quite a buzz and gotten selected for Pakistan due to his prolific performances in the Big Bash League. He has speed and smartness that can help Pakistan greatly. He can be used at all points of the match as an aggressive weapon,” he said.

Pakistan are all set to host Bangladesh for a three-match T20I series. Ahsan Ali, Amad Butt, and Haris Rauf are the three uncapped players, who have been called for this series. They will join the talented Shaheen Afridi and Mohammad Hasnain. 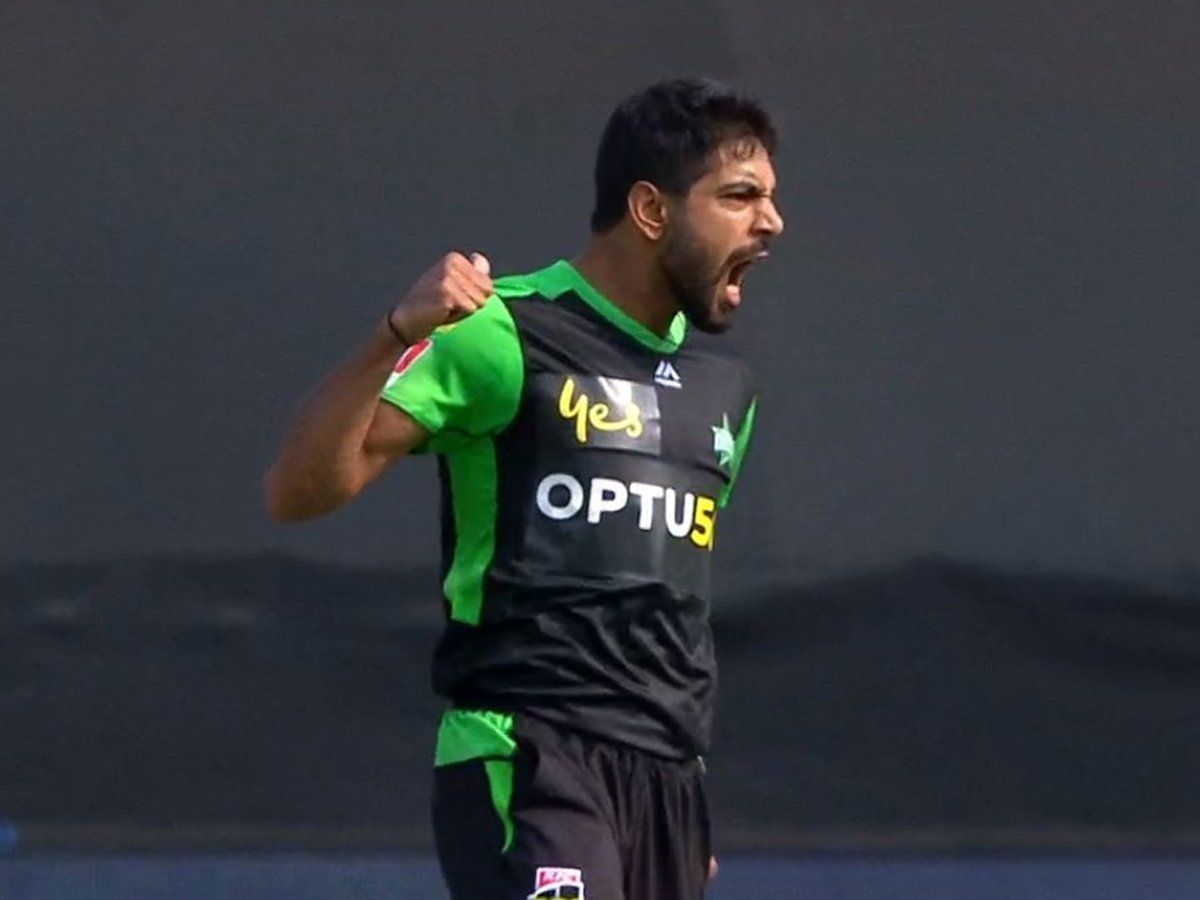 On the other hand, Fakhar Zaman, Mohammad Amir, Asif Ali, Haris Sohail, Imam-ul-Haq, Mohammad Irfan and Wahab Riaz have all been dropped, who were part of the 2-0 defeat in Australia recently.

Pakistan head coach Misbah-ul-Haq insisted the series against Bangladesh are part of their preparation to find the right combination for the upcoming T20 World Cup in Australia.

“The matches against Bangladesh are part of our preparation, finding the right combination and building for the two major tournaments. The return of Mohammad Hafeez, Shoaib Malik, and Shaheen Afridi gives us the experience and depth, while the exuberance of Ahsan Ali, Amad Butt, and Haris Rauf gives the team more firepower, energy, and all-round skill,” he said.