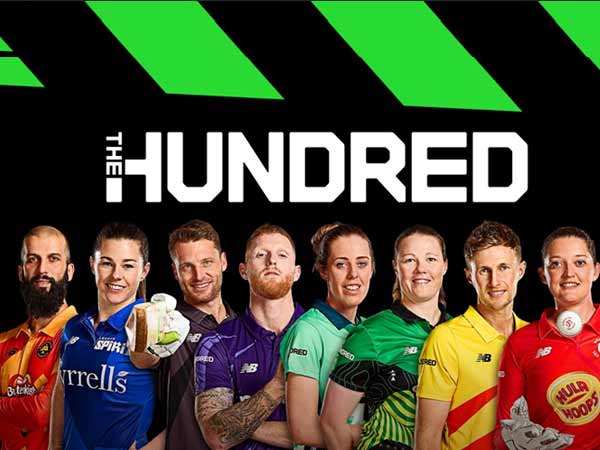 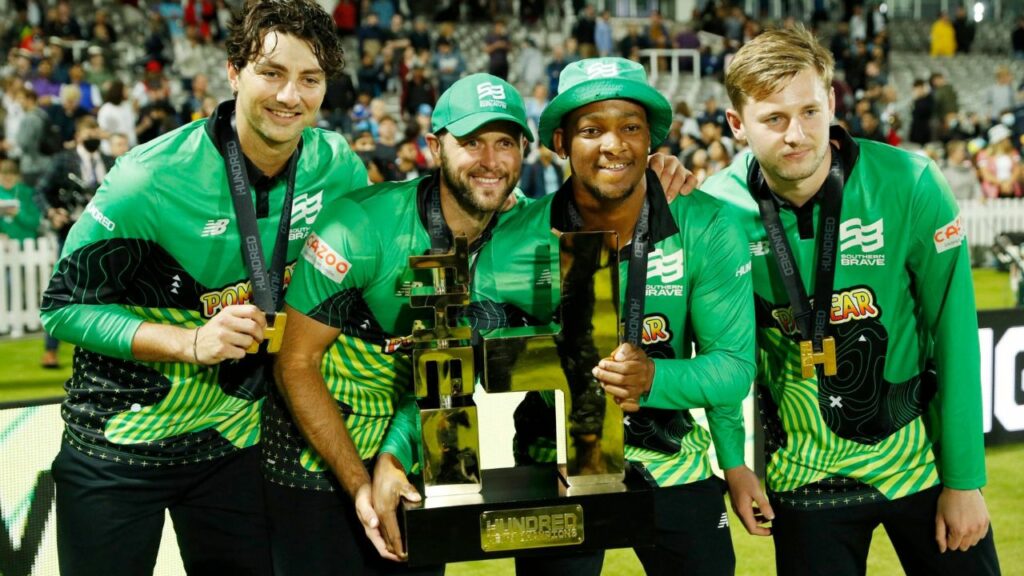 The competition returns after its inaugural season marred by the COVID-19 pandemic, which was met with strong opposition from traditional cricket fans. More than 500,000 tickets were sold in the first year of the competition, and the competition was an important boost for the women’s sport.

Of course, you can get involved in an interesting tournament, The Hundred Cricket, by betting on sports at https://bluechip.io/ and placing bets.

The hundred is the shortest format of cricket, with each team playing 100 balls, and was introduced in 2021. The tournament is held in England every year during the summer season and includes not only men’s but also women’s teams consisting of 15 players, including 3 legionnaires, each representing 8 different cities in England.

This 100-ball cricket competition brings together the best players from around the world to add even more excitement to the league.

Are there any special rules?

All Hundreds Tournament matches will be played at eight different venues, detailed below:

Composition of the 2022 Hundred This year’s Hundred 2022 will feature 8 men’s and 8 women’s cricket teams, team names are listed below:

Manchester Originals is one of the teams competing in The Hundred 100-ball cricket tournament. The team represents Manchester City, with Carlos Brathwaite as captain of the men’s team and Kate Cross as captain of the women’s team. Paul Shaw will be head coach of the women’s team and Simon Katich will take over as head coach of the men’s team. Emirates Old Trafford is the home arena of Manchester Originals.

Lauren Winfield-Hill is captain of the women’s team and Faf Du Plessis leads the men’s team. The team competes in the 100-ball cricket league and is coached by Danielle Hazell (women) and James Foster (men). The team will play its home matches in Headingley, Leeds. 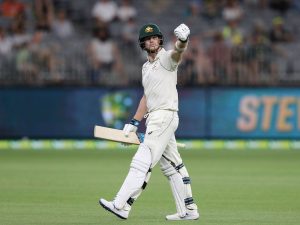 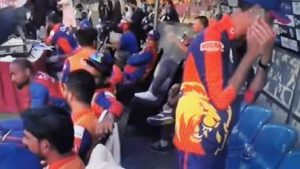 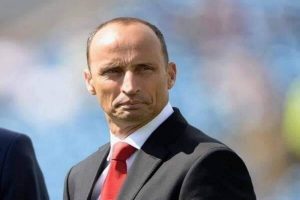 Nasser Hussain bats for Chris Woakes on his match-winning performance 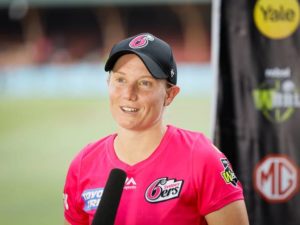 Alyssa Healy: India can become unbeatable in 10 years with women’s IPL
Join us: