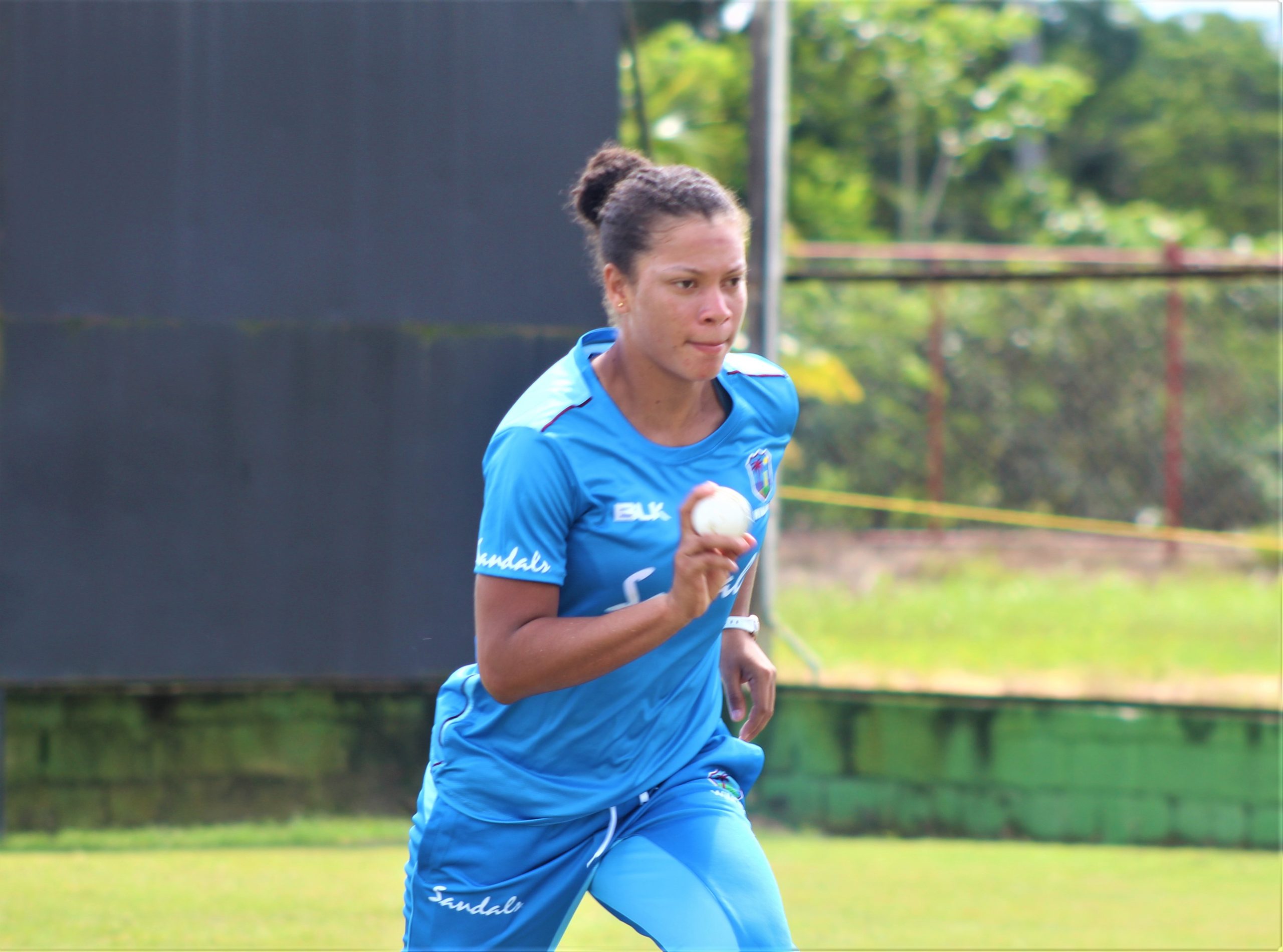 One of the youngest and brightest prospects of West Indian cricket, the 20-year-old Cherry-Ann Fraser is a Guyana Under-19 female cricketer who played for the Guyana senior team in 2018.

Fraser was called up to the senior national squad as an injury replacement for the series against India at the end of 2019, though she is still awaiting her chance to don the West Indian cap.

Born on July 21, 1999, Fraser has been involved in sports right from her childhood. Fraser at the age of 10, started playing wind ball cricket but it was in 2018 that she committed herself fully into Professional cricket after she gained selection to the senior team.

Born in Guyana- the only English Speaking country in South America, Sports has been a substantial part of Fraser’s life. Growing up in a country like Guyana- where Sports are an integral part of their culture, Fraser grew up playing both Cricket as well as Football.

Realizing that the chances of her representing the Country at the international level are higher in Cricket, she chose Cricket over any other sport. The multi-talented Fraser also plays Volleyball, making good use of her height.

Residing in the Great Diamond Housing Scheme on the East Bank of Demerara, Fraser plays for Guyana Senior women’s team and is among the bright prospects in female cricket in Guyana. She also played in the Senior Female Inter-County Tournament for the Select U-19 team.

The tall explosive all-rounder has had her best batting performance against Essequibo where she smashed a scintillating 93 during the Senior Female Inter-County Tournament.

Having shown consistency in the local Circuit, Fraser has her eyes set on her debut match for West Indies.

Fraser the right-arm fast bowler had featured in the West Indies squad against India in the Caribbean but was unfortunate not to play a match. However, she has been a part of the dressing room since then and has been featuring in the West Indies women’s training camps and intends to take her game to newer heights.

Though she has not received her cap, as of till, the youngest and brightest prospects of West Indies Team is focused on improving her game and has her eyes set on making her international debut in the coming months.