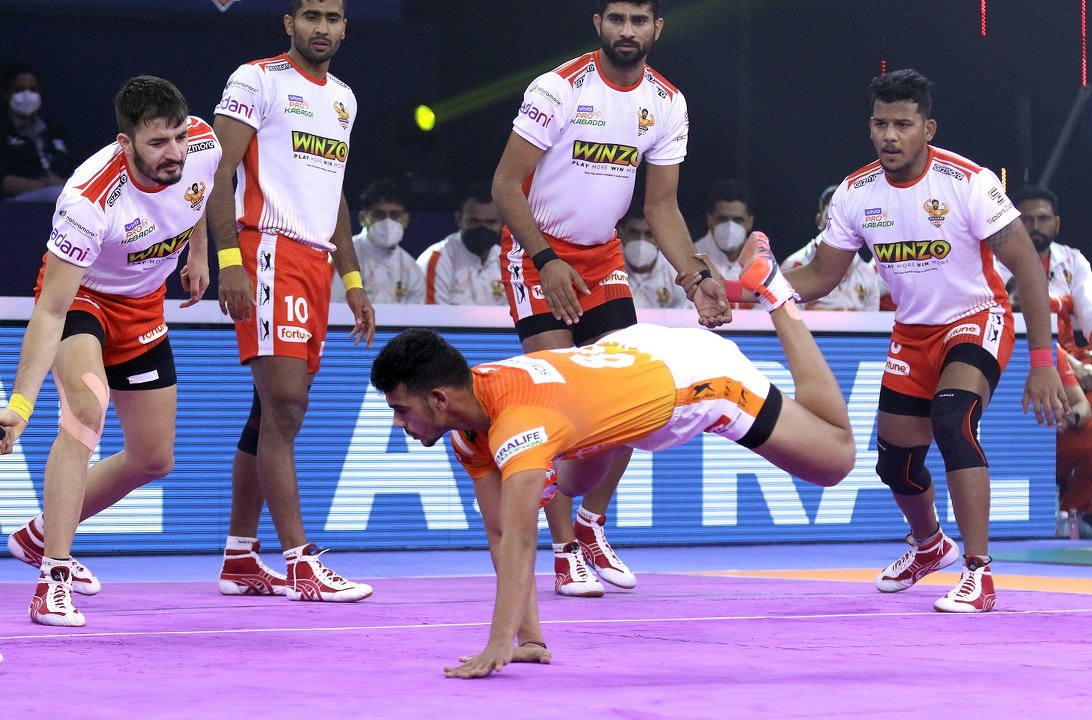 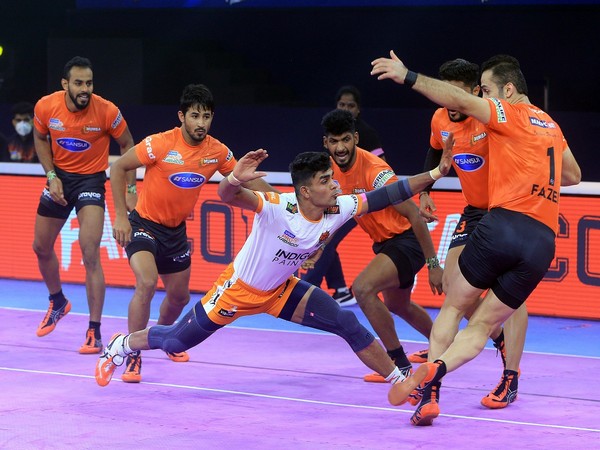 Shubham Shelke is an Indian professional kabaddi player who will made his debut in Pro Kabaddi Season 8 with Puneri Paltan. He plays as Raider and considered as the best young Raider in upcoming pro kabaddi league season. The youngster was bought by Puneri paltan for INR 8 lakh. 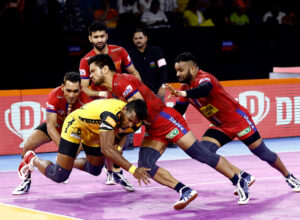 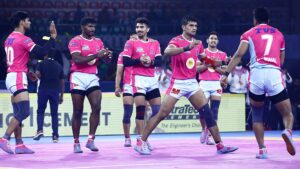 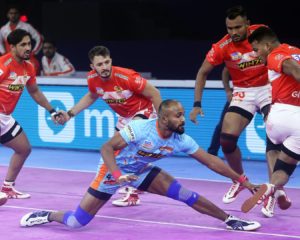