AS Roma and Seria A legend Daniele De Rossi has taken retirement from professional football at the age of 36 after leaving Boca Juniors, according to reports in Italy. 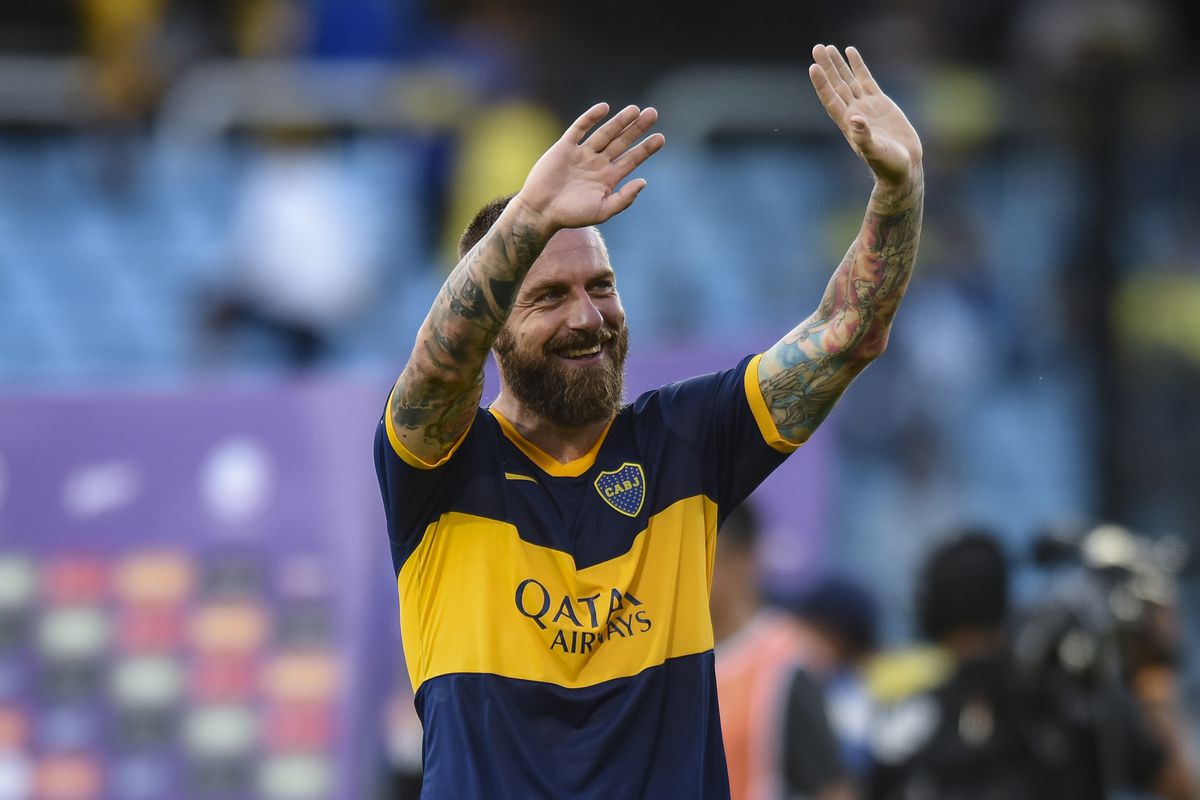 De Rossi’s contract with the Argentine powerhouse was due to expire in the month of June but the Italian World Cup winner has decided to retire from playing and could now return to Rome in a fresh new role.

The Italian veteran, who joined the Argentinian side Boca Juniors last summer, struggled with an injury issue during his spell at the club, making only six appearances this season.

He said in the press conference, 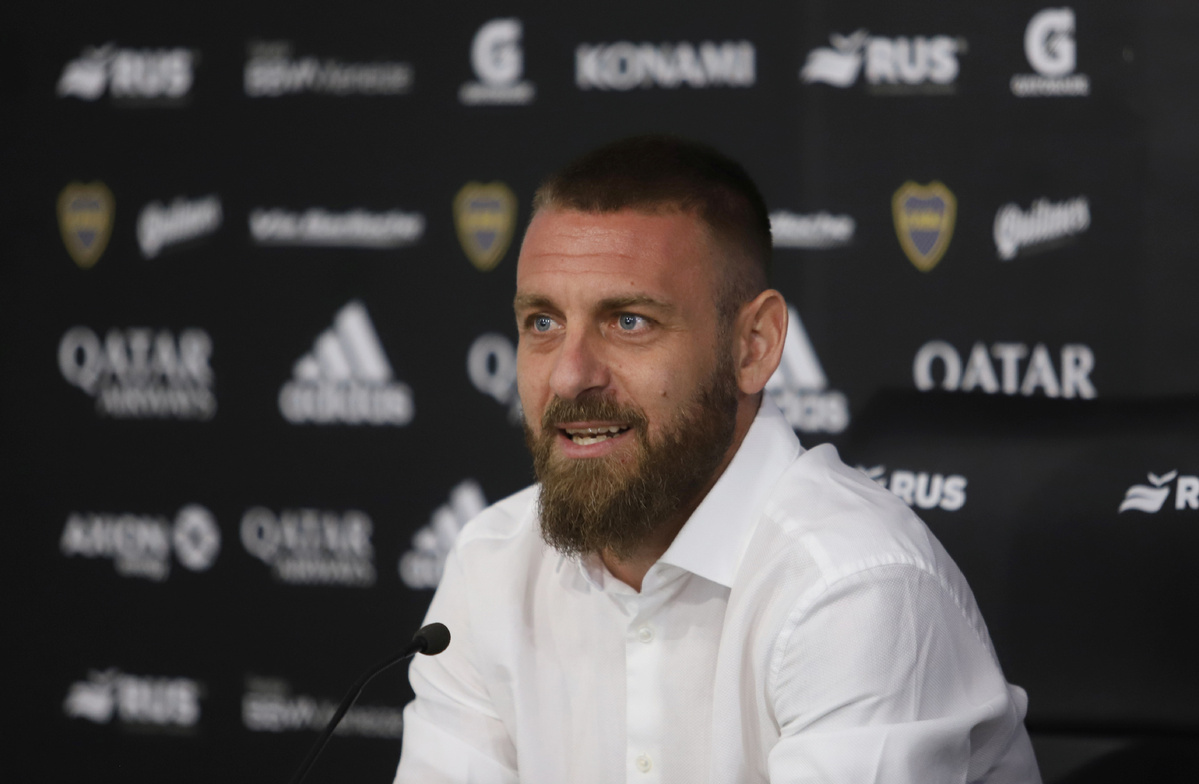 ‘I simply need to be back home.’

‘It’s not a serious injury problem or any other major issue, really.

‘I simply feel the need to be back with my family. I miss my daughter in particular and she is missing me. I have made this decision, it is definitive.

‘Everyone has tried to convince me otherwise, they offered me more time, but the decision has been made and there’s nothing strange about it.

‘I leave a piece of my heart here, as nobody can realize what it means to play at the Bombonera and be in the Boca dressing room. This has been a unique experience.

You welcomed me like a brother here and I will never forget that. I’ll continue watching Boca games and I’m sure I’ll come back in the future to be in the stands. I had made my decision in October, but I thought it only right to come back here and tell people face-to-face, as a sign of respect. 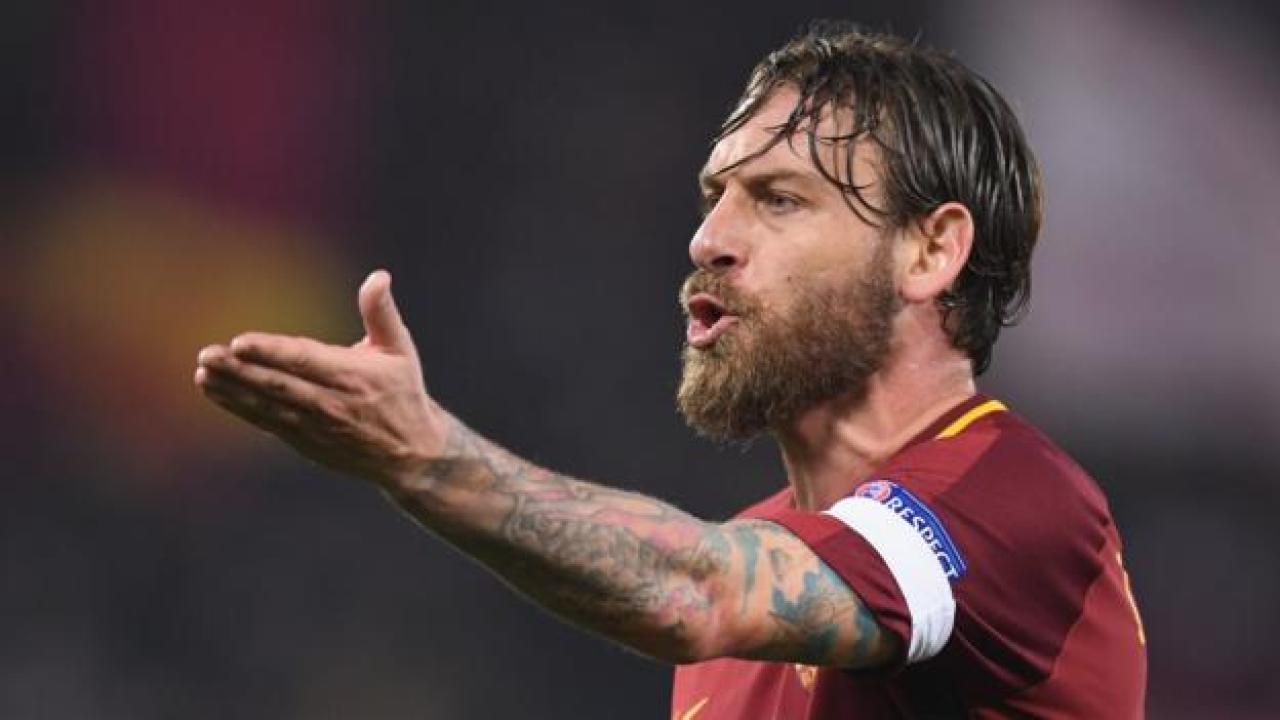 ‘Along with this club that will always have a place in my heart, I also leave my playing career. I will certainly continue to work in football, though.’

The defensive midfielder spent more than 18 seasons with AS Roma and played more than 600 matches for the Giallorossi.

De Rossi was also a key part of Marcelo Lippi’s Italian National Team as they won the 2006 World Cup, where Italy beat France in the World Cup final on penalties after he came off the bench to feature in the game.