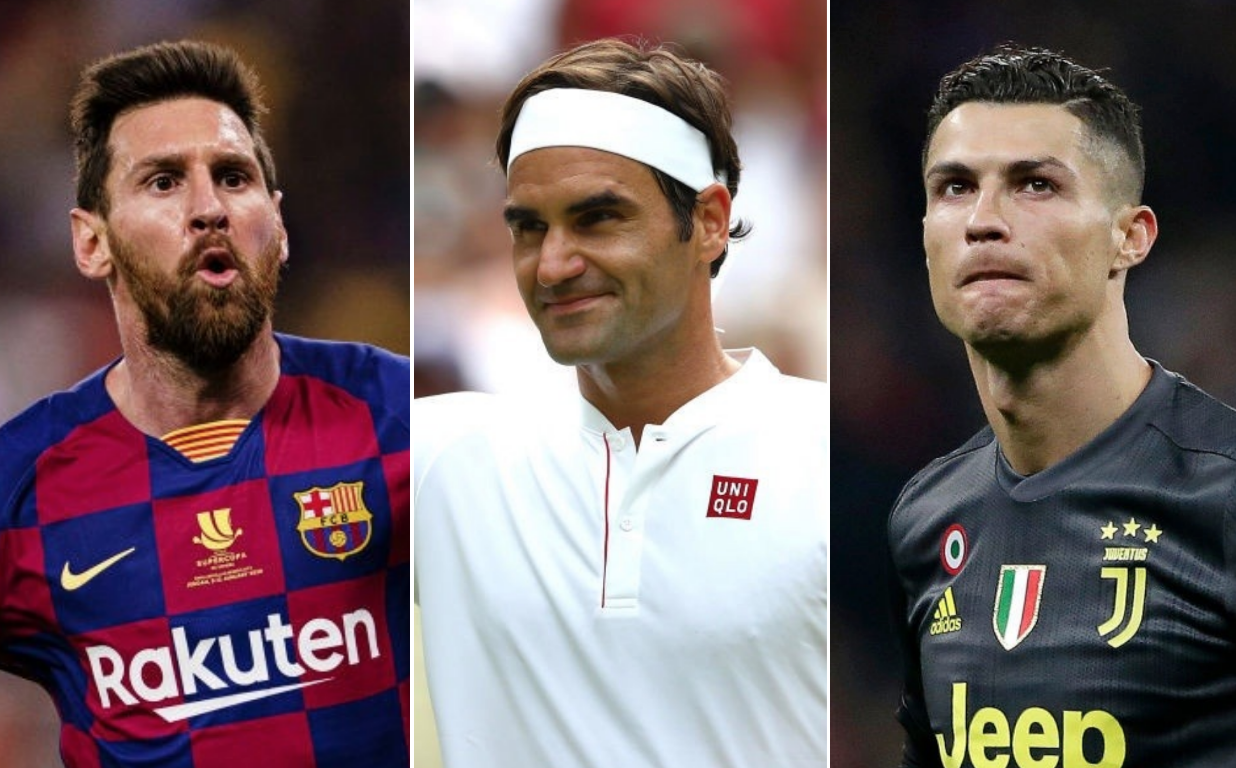 Tennis Legend Roger Federer’s net worth reaches around $106.3 Millon and he tops the Forbes list of sports players and it will sound ironic but Federer indeed held this position for the first time since its inception.

He was ranked number 5 on the last year’s list, moved up in the ranks with $106.3 million in total earnings over the past 12 months.

As Osaka sponsorship deal with Nike which paid her more than 10 million last year is one of the several deals she signed last year. Williams was the lone female star to join the ranking in 2017 and 2019 while no female athletes cut in 2018.

“The coronavirus pandemic triggered salary cuts for soccer stars Messi and Ronaldo, clearing the way for a tennis player to rank as the world’s highest-paid athlete for the first time,” said Kurt Badenhausen, Senior Editor, Forbes. “Roger Federer is the perfect pitchman for companies, resulting in an unparalleled endorsement portfolio of blue-chip brands worth $100 million a year for the tennis great,”  he added.

Cristiano Ronaldo with $105 million comes second in the list of the highest-paid athlete succeeding Federer. Ronaldo is followed by Messi, Neymar Jr, and Lebron James at 3rd,4th and 5th position respectively.

The data which Forbes has gathered about all these athletes in last year states that these 100 athletes who have made to the list earned 3.6 billion last year which is a decline 9 per cent from last year. The $21,8 million cut-off has been down from $25 million in 2019.

“The global health crisis proves that when the economy fails, even the world’s wealthiest athletes take a big hit,” said Badenhausen, Senior Editor, Forbes. “Salaries and endorsement income have skyrocketed the past decade, but both are headed for precipitous falls, as revenues plummet for major sports leagues and companies tighten their marketing budgets.”

However, Indian cricket team skipper Virat Kohli secured 66 positions in the list with his earning reported as $26 million with his long list of endorsements.