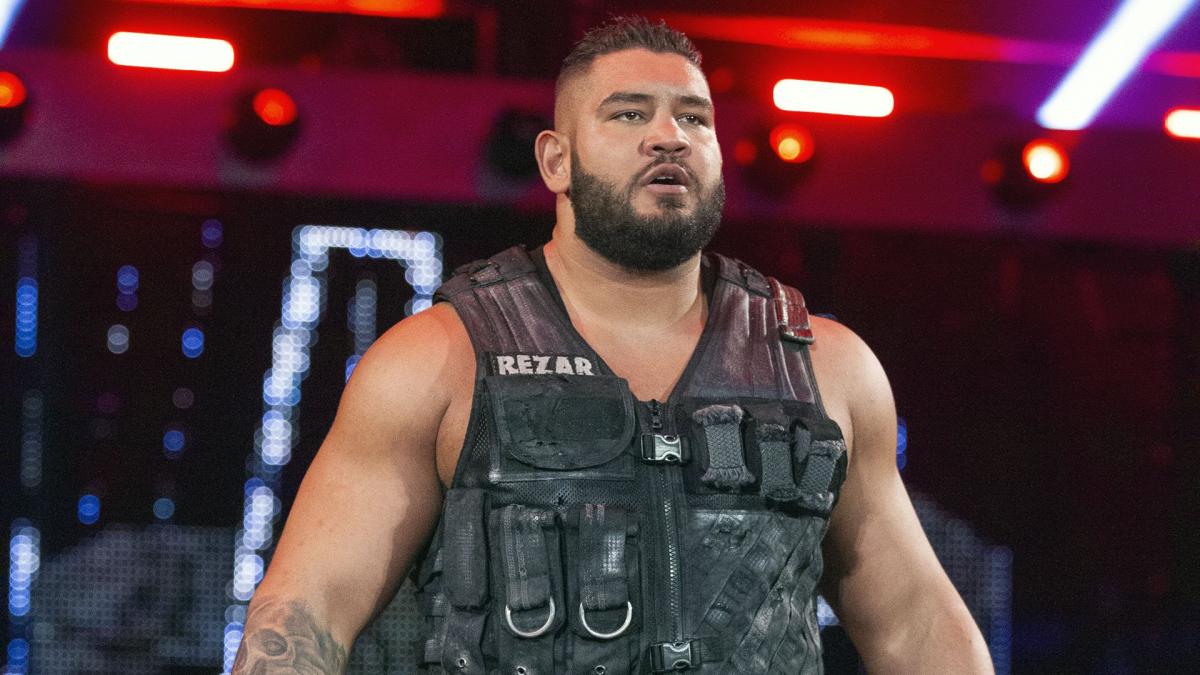 Selmani developed his interest in wrestling from a very small age of four when he joined judo followed by kickboxing at the age of 12 and mixed martial arts alongside his brother Egzon at the age of 15. 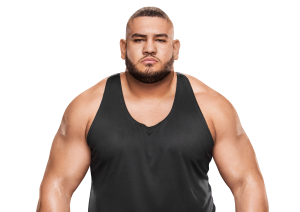 Gzim Selmani was born on 16 June 1994 in Amsterdam, Netherlands. Since his childhood, Selmani was interested in wrestling pushing him to join judo at a very young age of four. He then, soon involved in kickboxing when he was 12.  Selmani bagged Professional Kickboxing heavyweight championship in an 8-man tournament match. Selmani also got trained in mixed martial arts.

Selmani belongs to Amsterdam, Netherlands. Gzim is neither married nor engaged. He is currently single and not involved in any relationship. Selmani is very secretive regarding his personal things hence there is no information given about his parents and siblings from his side. During his time in mixed martial arts training, he used to take training alongside his brother Egzon. 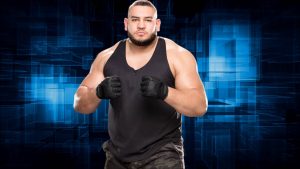 In 2015, Selmani signed a contract with World Wrestling Entertainment, and was assigned to WWE Performance Centre for training purposes. Selmani formed a tag team with Sunny Dhinsa named  The Authors of Pain in 2016. Selmani made his debut in a losing effort against Josh Woods.

The Authors of Pain tasted their first-ever WWE victory in a tag team match. Selmani changed his ring name to Rezar and Dhinsa as Akam. The duo bagged 2016 Dusty Rhodes Tag Team Classic tournament and later won the NXT Tag Team Championship by defeating #DIY. At NXT TakeOver: Brooklyn III, the Authors of Pain lost the titles to Sanity.

The Authors of Pain participated in a Triple threat tag team match for the NXT Tag Team Championship and Dusty Rhodes Tag Team Classic trophy, however, they lost the match to the team of The Undisputed Era. 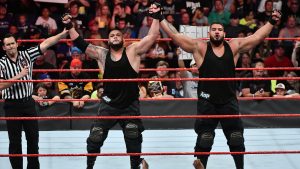 The Author of Pain made their WWE main roster debut in 2018 where they defeated Rhyno and Heath Slater. They shortened the name of ‘The Author of Pain’ to ‘AOP’ and defeated Seth Rollins in a handicap match to win the Raw Tag Team Championship.

The duo also defeated the then  SmackDown’s Tag Team Champions Cesaro and Sheamus in Champion vs Champion match at Survivor Series. During the 2019 WWE Draft in October, AOP were undrafted and remained on Raw.

Rezar is a one-time NXT Tag Team Champion with Akam 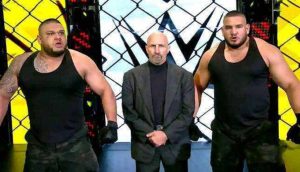 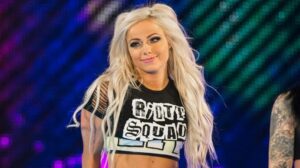 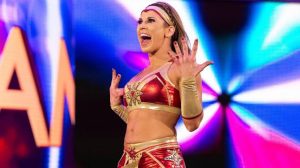 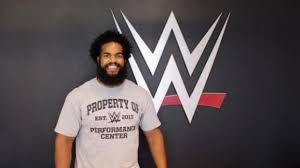 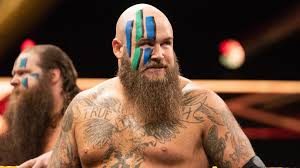