Home » IPL 2022 » Rajasthan Royals have two best spinners at the moment in form of Chahal and Ashwin: Kumar Sangakkara 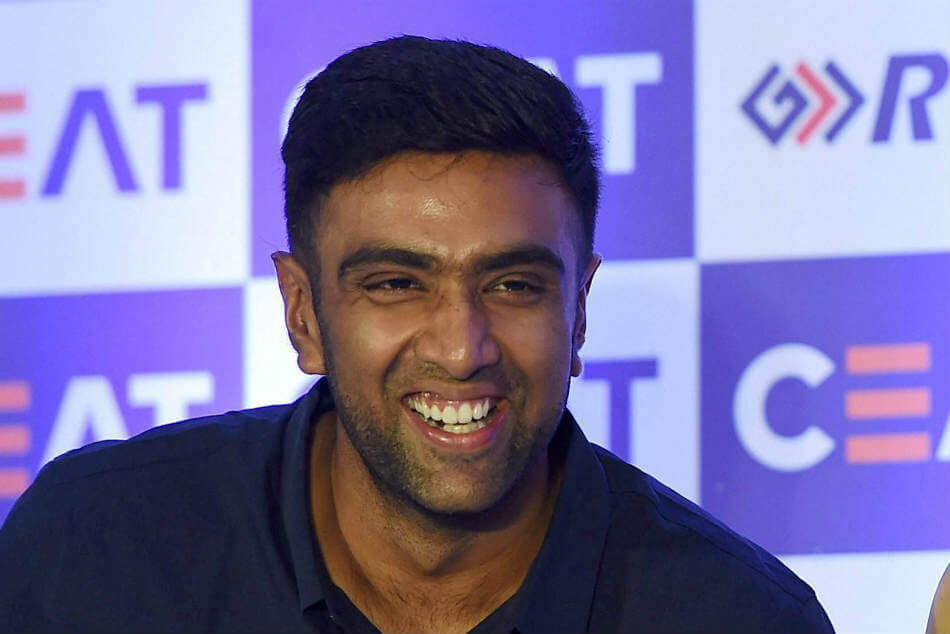 Rajasthan Royals director of cricket and Head Coach Kumar Sangakkara is elated by the addition of two new spinners in their squad ahead of IPL 2022 main event in form of Ashwin and Chahal who are currently the best spinners in International cricket. He also talked about the work that his franchise has to do in the upcoming season especially after coming from a debacle of last season where they played well in patches but couldn’t sustain the good performances in the long run.

“We know we had quite a bit of work to do in the off-season with regards to our team. I think we managed to identify the key areas which needed our attention and having had a proper process when it comes to selecting players at the auction, we managed to kind of hit the markers that we set for ourselves. I think the franchise has done an amazing job to put this exciting and strong squad together,” said the Sri Lankan legend during an interaction in Red Bull Cricket Room.

“We’ve got the two best spinners in the IPL in terms of off-spin and leg-spin in Chahal and Ashwin. We have Boult, Prasidh, Saini, Coulter-Nile, McCoy, which makes up for a very exciting pace unit supported by of course the retentions of Yashasvi, Samson and Buttler. We have secured depth in every department, with Neesham, Mitchell and van der Dussen being exciting cricketers.”

“We’ve got some really exciting and young cricketers from India as well. The main thing is that we have a very competent side. We tried to get the core right and get the right players for the roles. But now, the main thing irrespective of what the squad is, is actual match performance on the field, and how we can give everyone the freedom to go out there and perform,” expressed Sangakkara.

“I think there were a lot of different reasons for that, not just one or two. Whether it was player availability, split tournament, bigger break, and not the best of match performances in terms of batting or bowling. But that is all in the past now, and that’s why the squad has changed. We are now focused on the upcoming few weeks.”

Sangakkara also clarified the objective of Rajasthan Royals in the upcoming season which is solely based on playing good cricket and they will be focussing on not replicating the mistakes which they did in last edition of marquee event.

“Objective is just to play good cricket – we have our own performance metrics that we’ll match each individual’s and the team’s performance after each match. It’s a case of ensuring that we’re well prepared. The results will be results either way, but we’ve got to play some good competitive cricket, and really enjoy the game.” Sangakkara concluded.

IPL 2022 will start from 26th March 2022 onwards with the opening clash between CSK and KKR at Wankhede Stadium in Mumbai and with the addition of two new teams in form of Gujarat Titians and Lucknow Super Giants who will be playing under the leadership of Hardik Pandya and Kl Rahul respectively. 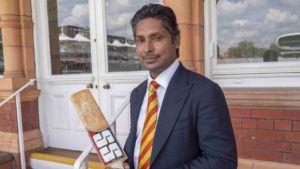 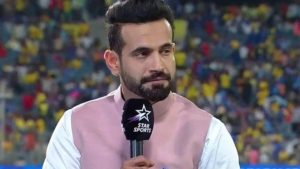 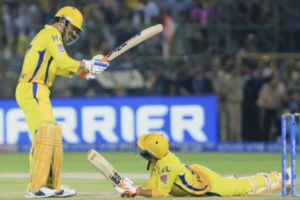 Why it will not be easy for Jadeja “Jersey no 8” to fill shoes of MS Dhoni “Jersey no 7” as the leader of CSK? 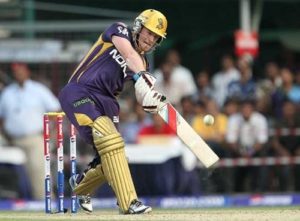 Former KKR skipper Eoin Morgan opens up on his IPL 2022 omission
Join us: