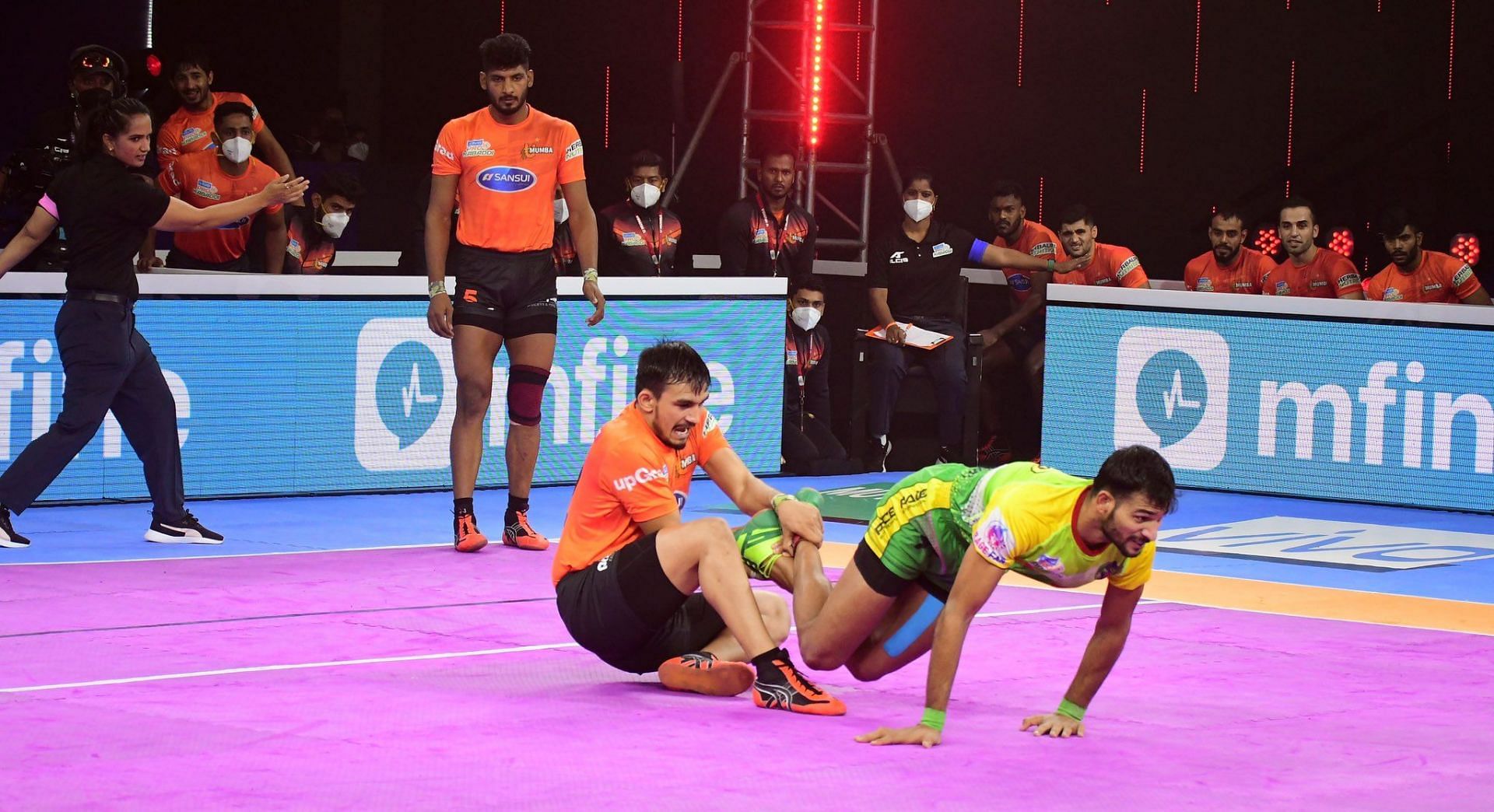 Prathap S was born in May 21 1997,  Jind district of Haryana. Prathap S got auctioned He has recently started his journey in PKL from U-Mumba and has only played 2 matches yet where his attacking records consist of total 6 raids with a successful raid percentage of 33.33 percent. Taking about his defensive record for U-Mumba so far in PKL consist of 0 tackle points with average successful raid per match being 17 % and his tackle success rate is 100 percentage