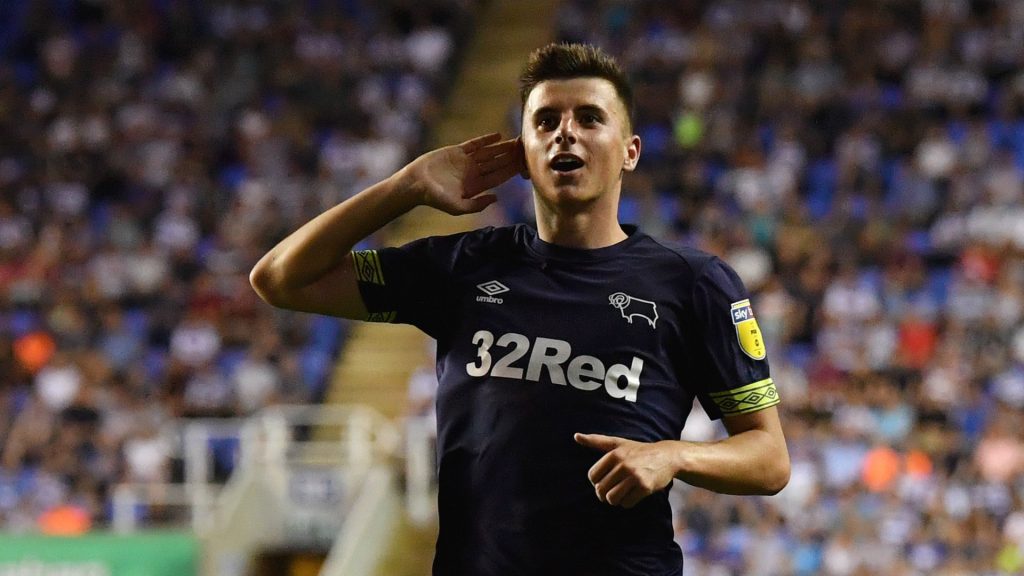 Mason Tony Mount Biography: Mason Tony Mount is an English professional footballer who plays as a midfielder for the Premier League club Chelsea and the England national team. He made his entry in Chelsea after completing his graduation from Chelsea itself.  Playing for the club he made his debut for Chelsea on 11th August 2019. Before picking pace with Chelsea he had played with Vitesse and Derby Country on loan. 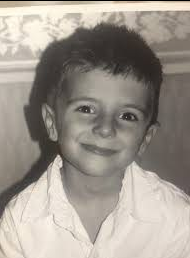 Mason Mount was born on 10th January 1999 in Portsmouth, United Kingdom. His family has their origin from Portsmouth, a port city in England known as the second-most densely populated city in the U.K and also the biggest fruit handling port of the country. The people here are generally characterized through their toughness and strong-willed approach to life. Mount came from a football-loving middle-class family, his father was in shipbuilding work while his mother was the housekeeper. Growing up Mount’s love for football gets deeper he hones his skills every day from morning to evening in the fields of Portsmouth. The passion and love towards the game draw him towards passing Chelsea academy trials and taking the risk as referred by his dad because of Chelsea FC’s show lack of interest in graduating their young academy players to their senior team. At the time when Mount invaded Chelsea, it was acquired by Roman Abramovich who was interested in buying big shots. 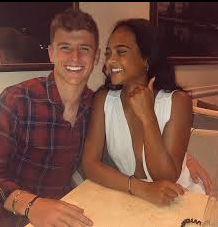 Mount loves two things, first being responsible and secondly managing time. He possesses an inner state of independence which enables him to make significant progress in his personal and professional life. Mount is open about his relationship in media, he is currently dating Chloe Wealleans.

Mount was six years old when he joined Chelsea in 2005. He made his under-18 debut an under-15 during the 2013-14 season and added several more appearances in the following season. Mount went on to play for both Under-18 as well as Under-21 teams during his 2016-17 season. After seeing his performances as a talented youth player, Chelsea took no time in signing him for a four-year contract in July 2017. 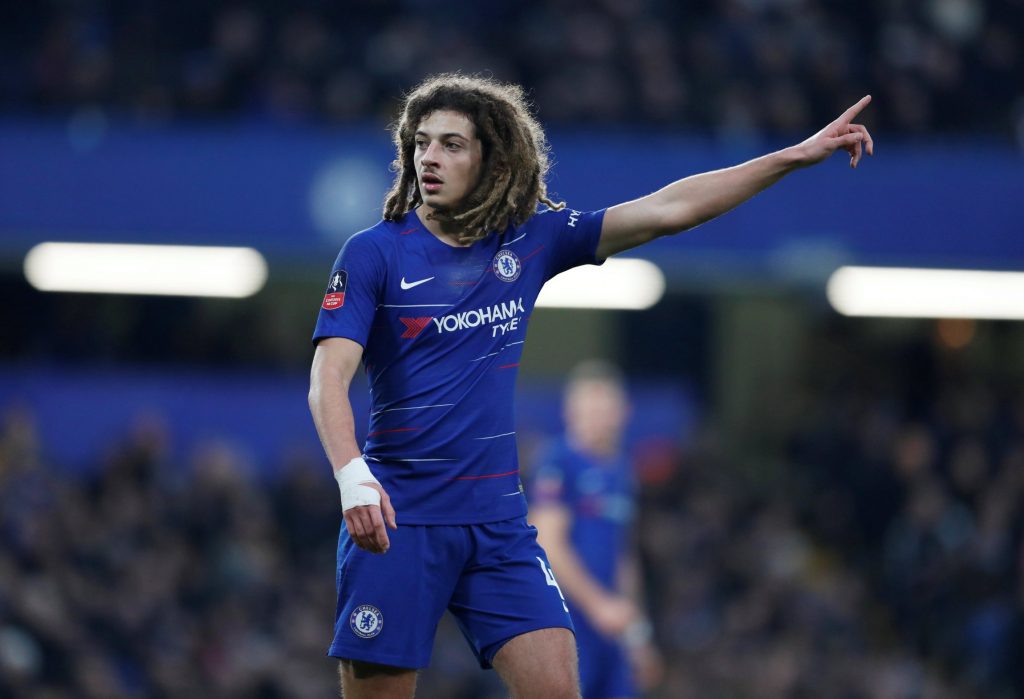 On 24 July 2017 Mount was sent on a season-long loan to Dutch Eredivisie club Vitesse. Playing for the Club he made his debut on 26th August as a 77th-minute substitute against the AZ with a home defeat by 2-1. Following the month he was given his first start by the club in KNVB Cup’s first-round defeat away to fifth-tier team Swift. Mount played the full 90 minutes of the game that lastly ended in a 0-0 draw. He netted his first goal for Vitesse on 1st October in the 76th minute of 1-1 home draw against the Utrecht. His gameplay and skills earned him the award of being the Vitesse Player of the Year award. Mount netted his first Hat-trick during the Vitesse’s Eredivise European play-off semi-final against the Dutch association football club ADO Den Haag on 9th May 2018 in a 5-2  away win. Overall Mount made 39appearnces for Vitesse netting 14 goals. After his yearlong loan term expired Mount returned to Chelsea. 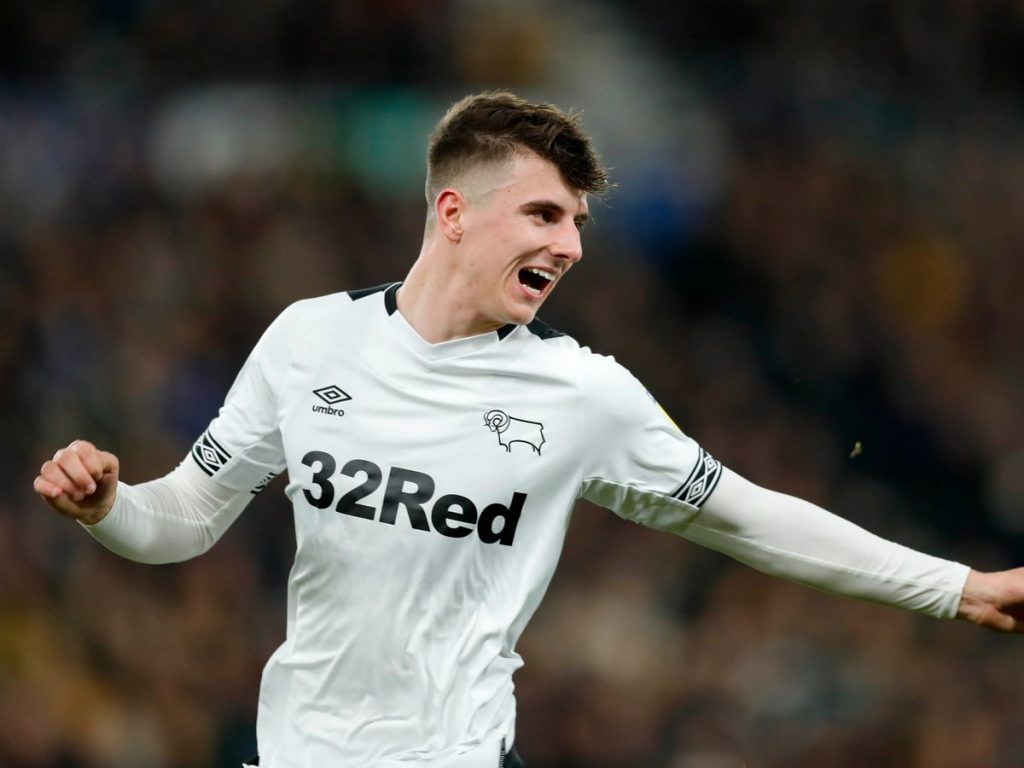 After he returns, he was sent to on loan for the second time. On 17th July 2018, he joined the Championship club Derby County for a season-long loan. Playing for the club he made his debut on 3rd August 2018 in a 2-1 away win against the Reading. His gameplay was going decent until he suffered a hamstring injury in the FA Cup while playing against the professional association football club Accrington Stanley, due to which he was sidelined for two months. He made his return in a 6-1 win against the Rotherham United, winning a penalty for teammate Martyn Waghorn and later scoring. Two weeks later, he netted his senior hat-trick in a 4-0 Championship league game against Bolton Wanderers keeping Derby in contention for the promotion playoff. 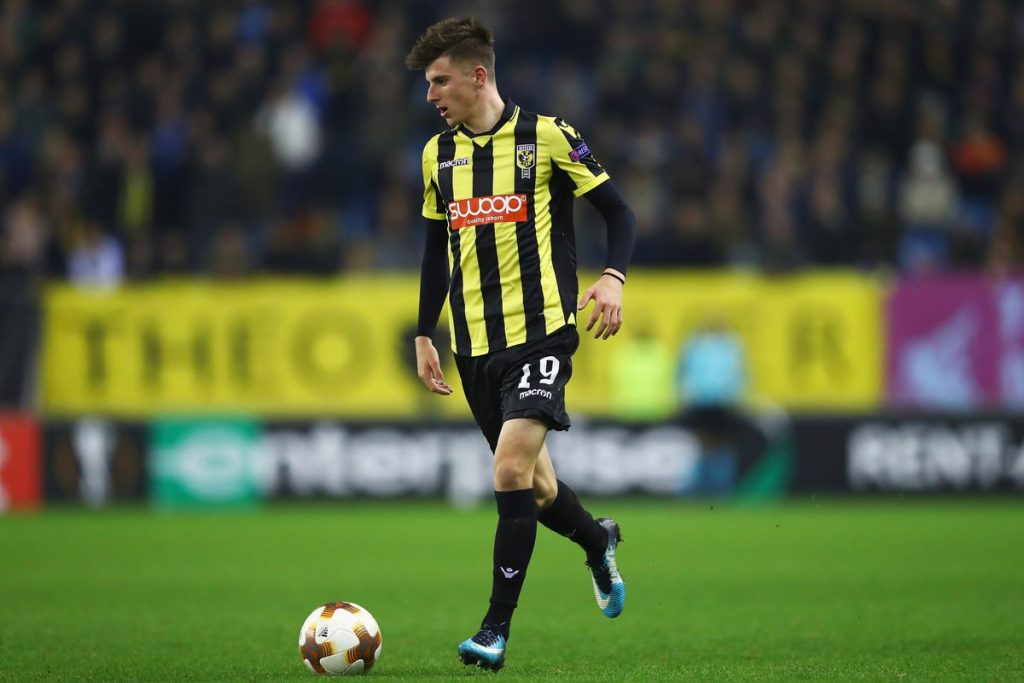 After being away from the club for around two years Mount made his return on 15th July 2019, through signing a fresh five-year contract. He made his competitive debut for Chelsea on 11th August 2019 in a 0-4 defeat against Manchester United in the Premier League. He netted his first goal on 18th August 2019 against Leicester City in a 1-1 draw match. Mount had represented his national team since as a member of being a part of its youth squad. He had represented at 2016 UEFA European Under-17 Championship, 2017 UEFA European Under-19 Championship in which he was named as the Golden Player of the tournament. On 27th May 2019, he was included in England’s 23-man squad for the 2019 UEFA European Under 21 Championship. After his impressive season with Vitesse, Mount was invited by the manager Gareth Southgate to train him with the senior team for a week ahead of the FIFA 2018 World Cup. Form the senior side he made his senior debut on 7th September 2019 as a 67th-minute substitute in England’s 4-0 home win in UEFA Euro 2020 qualifications while playing against Bulgaria. 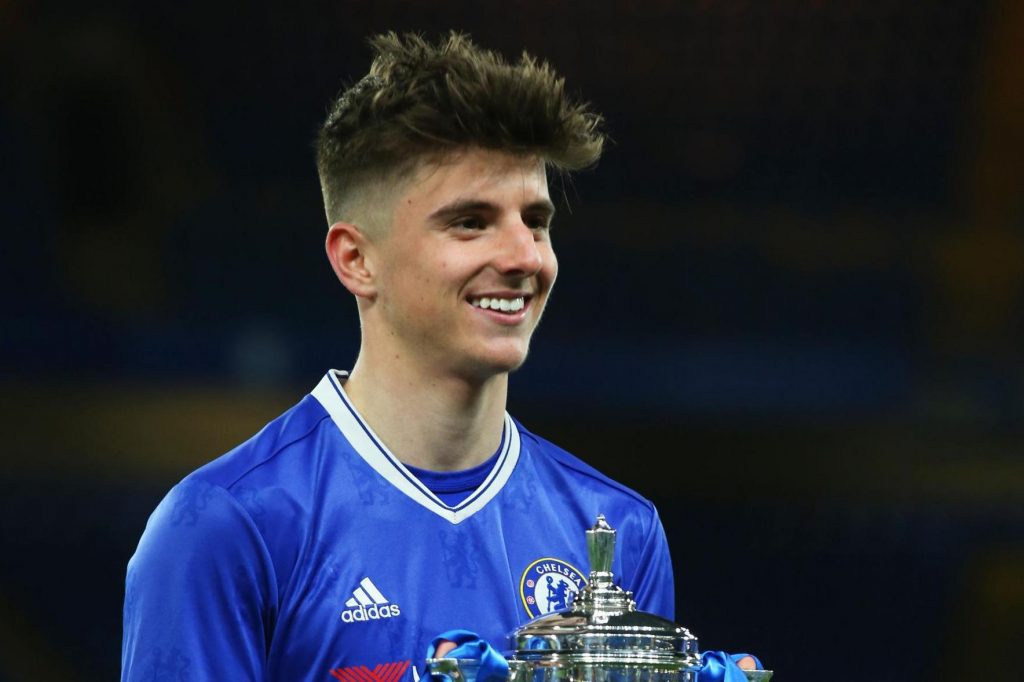 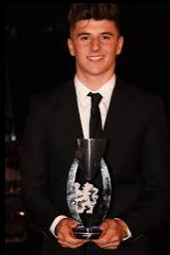 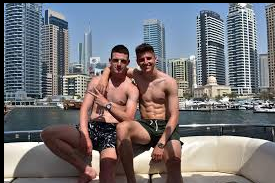 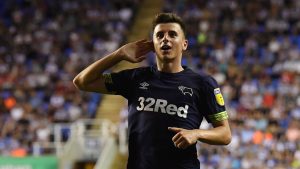