Royal Challengers Bangalore square up against the mighty Mumbai Indians side on Monday at Dubai International Stadium in their pursuit of the second victory. Royal Challengers Bangalore succumbed to a huge defeat against KXIP. They not only have to win the game but also have to look after the Net Run Rate which has hit rock bottom after the KXIP game.

Everything went haywire for Royal Challengers Bangalore against KXIP. Neither the batting clicked nor the bowling. Even the fielding was sub-par for RCB. The team might look for a change in the line-up with MOeen Ali coming in for Aaron Finch.

Royal Challengers enter the game as underdogs against Mumbai Indians and the team has nothing to lose. It is important for Virat Kohli, Umesh Yadav and Washington Sundar to find their feet if RCB has to register the victory against the strong opposition. Royal Challengers Bangalore have a big task to cut out against Mumbai Indians and here are the top three picks for RCB who can ensure RCB’s victory: 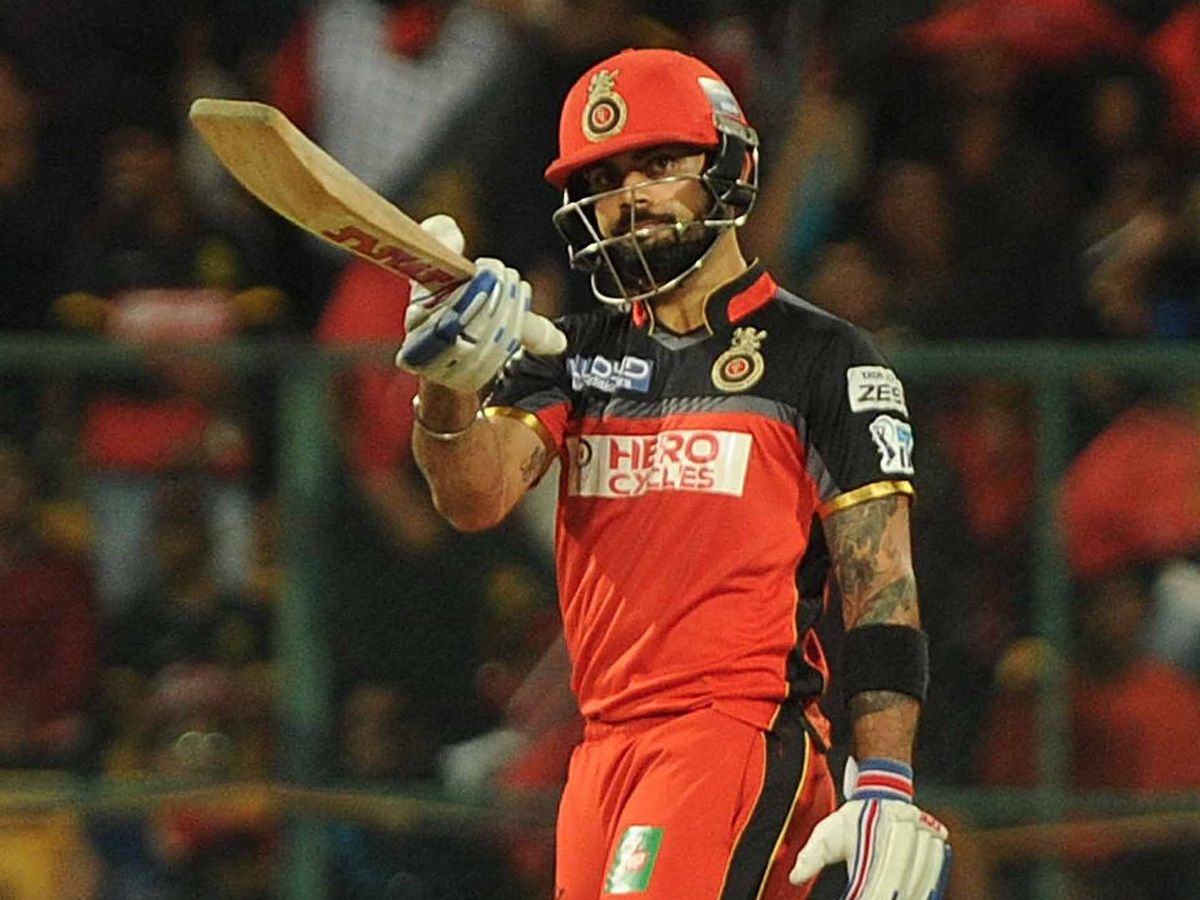 The Royal Challengers Bangalore skipper came under a lot of scrutinies after he dropped the two catches of KL Rahul. The dropped catches were perfectly utilized by KL Rahul and broke several records apart from scoring a well-deserved century. Also, Virat Kohli lost his wicket for just 1 run while going for a big shot. The star player will look to change the things as soon as possible to resurrect the form.

Virat Kohli has looked out of touch in the first two games of the season. The scores of 14 and 1 don’t look like a score of the most consistent batsmen of the Indian national team. However, the form is temporary and class is permanent. Virat Kohli will be one of the top three picks for RCB when they lock their horns with  Mumbai Indians. 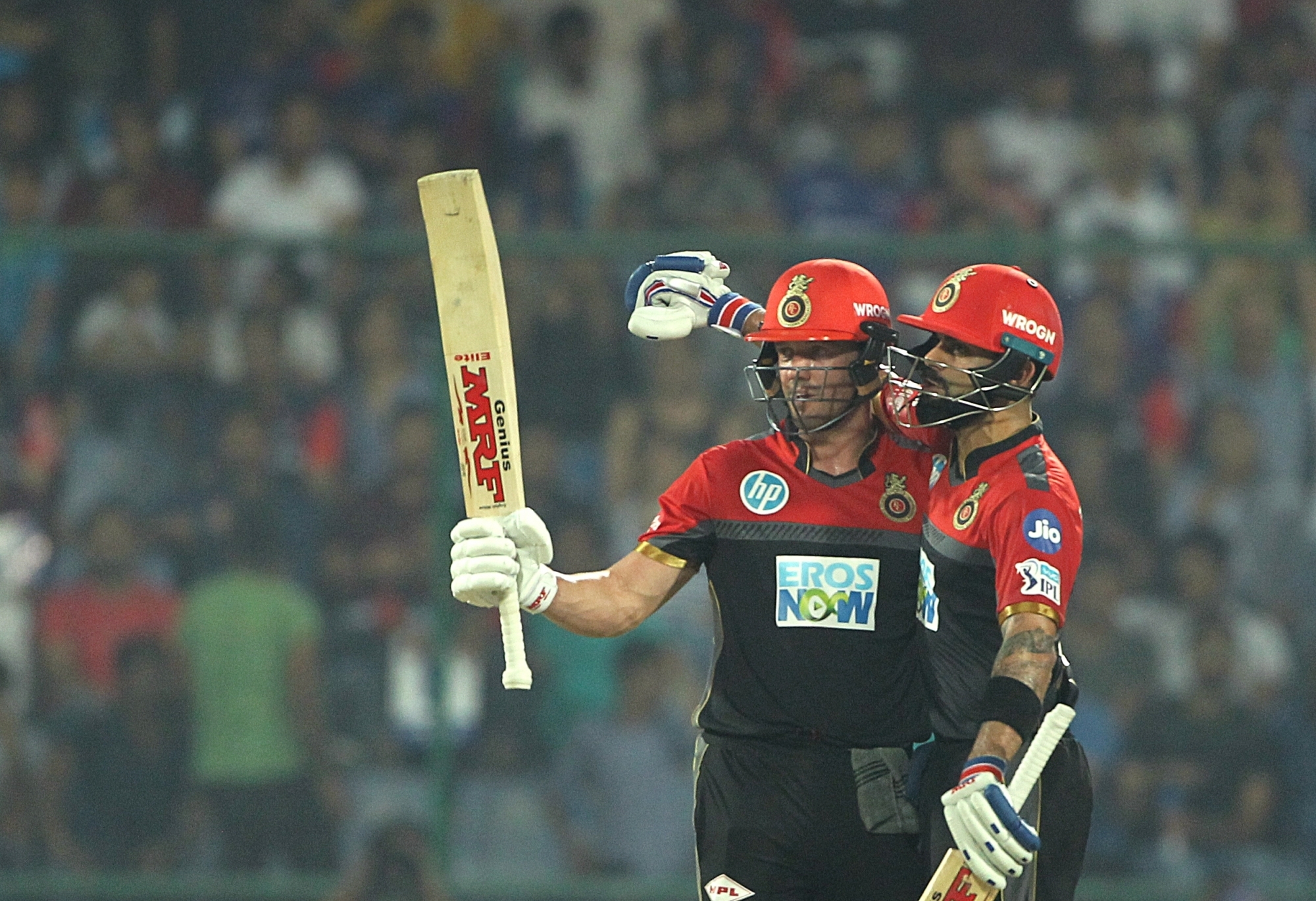 In the first match of the season, AB de Villiers scored a half-century and in the second game against KXIP, AB de Villiers saved the blushes for RCB by taking them above the infamous 49. However, it wasn’t the convincing performance from Mr 360 and will look to amend his innings. AB de Villiers enters the game against MI as one of the top three picks from RCB. The wily leg spinner from Haryana has exceeded the expectations of captain Kohli and RCB team management with his brilliant bowling. Once again, Chahal has proved why he is the go-to bowler of Virat Kohli when the side is searching for wickets. Chahal was the only bowler who gave runs less 7 runs per over against KXIP.

Against a strong Mumbai Indians side, Yuzvendra Chahal has a big role to play. Not only he has to contain the likes of Rohit Sharma and Suryakumar Yadav but also the hard-hitting allrounders like the Pandya brothers and Pollard. Chahal will go into the game as one of the top three picks for RCB.