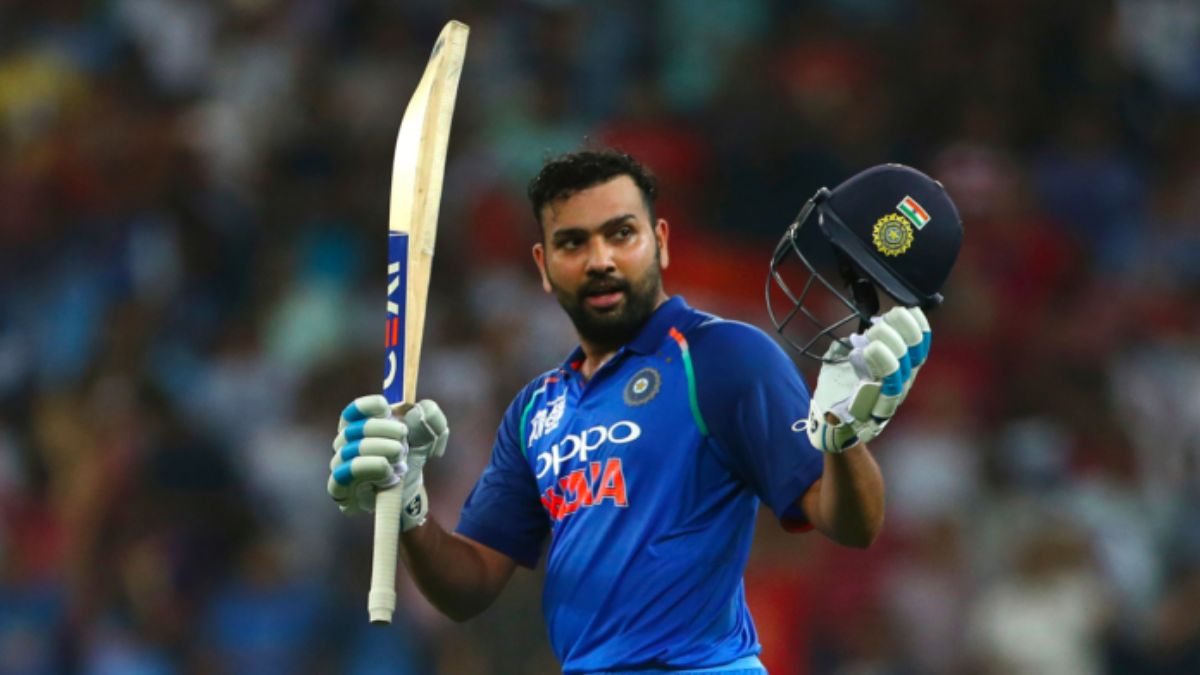 India is playing its third ODI of the series against New Zealand. In which New Zealand won the toss and decided to bowl first. But this seems like Kiwis could not take the advantage of this as India scored more than 200 runs in just 25 overs with a loss of no wickets.

Indian openers Rohit Sharma and Shubhman Gill, both have scored centuries and made a partnership of 200 runs. Whereas, New Zealand bowlers failed to perform. Indian batters were smashing shots all around the ground in their innings and seems to be unstoppable by the Kiwis. Despite having the top class bowlers like Lockie Ferguson and Mitchell Santner, Kiwis bowling looked so fragile.

While having a great start it looks like India is having a strong hold in the match. Men in blue have already won the series by 2-0 and now is looking to make a clean sweep in the final ODI.

There are some changes made in the playing squads of both the teams. Mohammad Shami and Mohammed Siraj are replaced in the game by Umran Malik and Yuzvendra Chahal, respectively, from India. While Jacob Duffy, who had experience, was substituted by the Blackcaps for Henrey Shipley. Despite, making changes and picking up bowlers like Jacob Duffy in the team, did’nt proved to be successful.

This demonstrates India’s strong batting line up and New Zealand having tough times with the ball. New Zealand bowling was also thrashed in the first ODI of this series as India made a huge total of 349 runs while batting first. 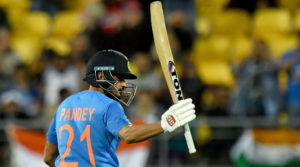 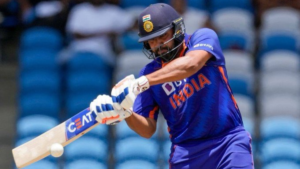 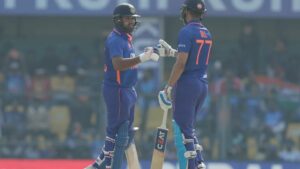 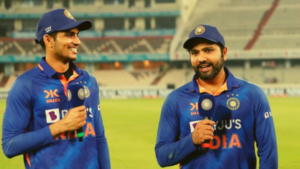 Indian Skipper Rohit Sharma’s tweet in 2020 resurfaces! Find out the only 2 words he had to say
Join us: