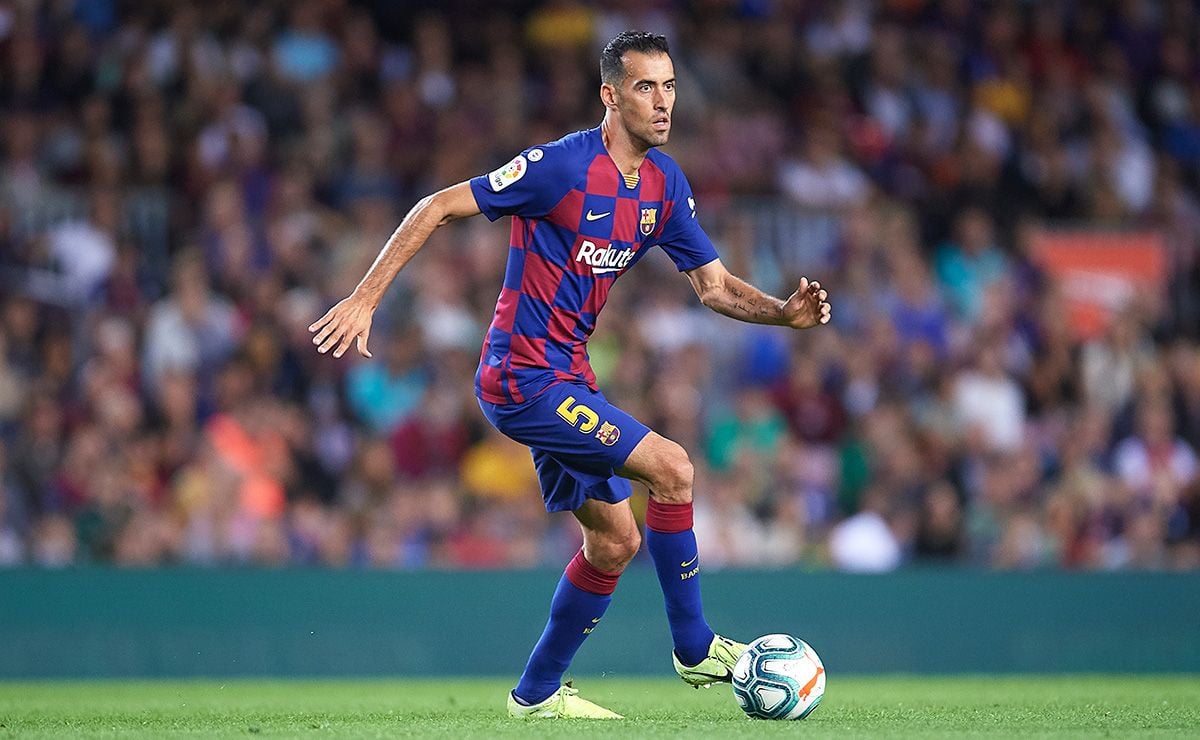 Sergio Busquets, Barcelona Midfielder expressed his disappointment over the club’s recruitment strategy after a series of serious injuries and suspensions, that can lead to club hanging in a difficult situation eventually. Busquets feels lack of depth can lead to the exit of  boss Quique Setien with just twelve first-team players for Napoli second leg

However, the situation is, the club still managed to walk away with a positive result against Napoli in the Champions League on Tuesday post a crucial goal by Antoine Griezmann which led to strike out Dries Mertens’s stunning opener 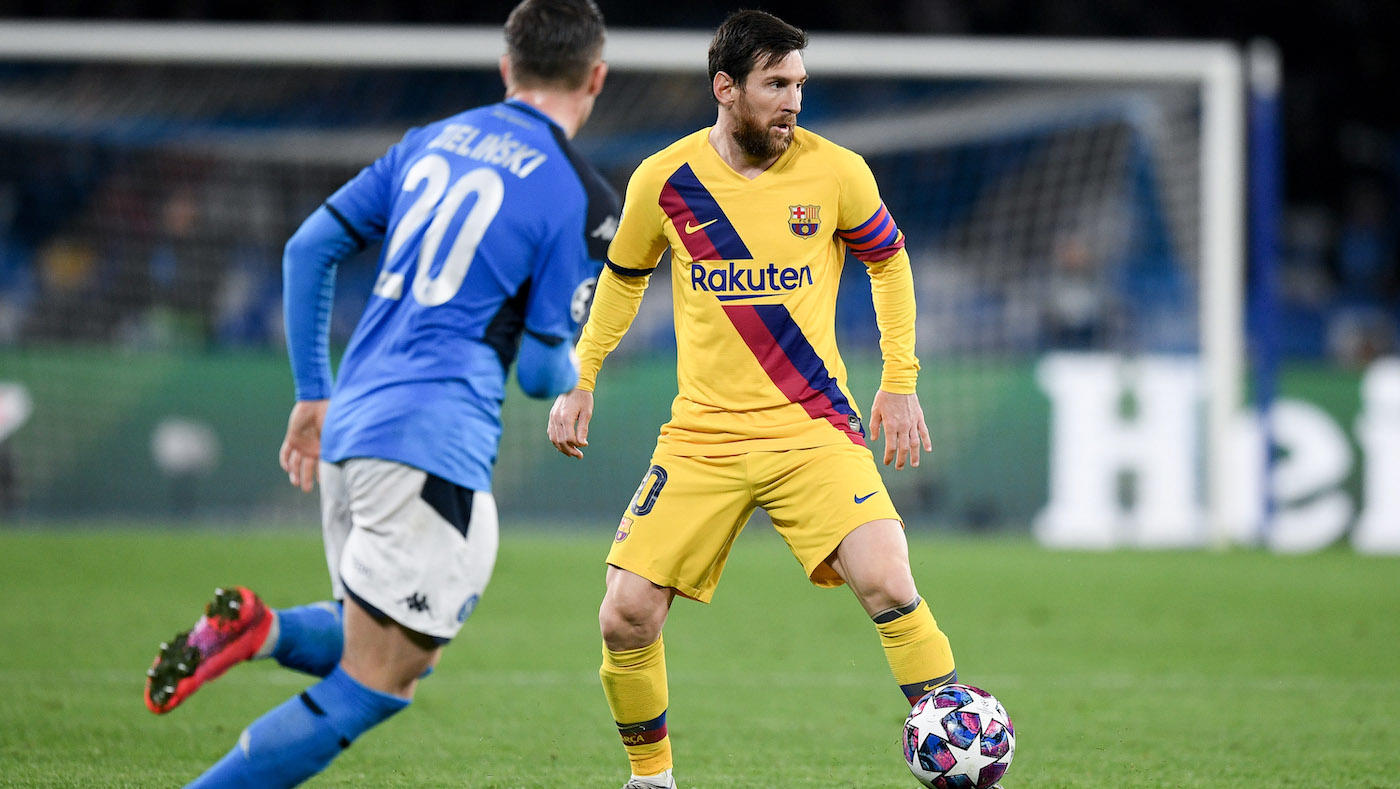 While on the other hand Chilean midfielder Arturo Vidal was sent back for two quickfire yellow cards in the second half which resulted in a troublesome situation as the club was left with potentially just 12 first-team players for the second leg on March 18.

As well, Gerard Pique who is in crisis with an ankle injury at the end of the game while Busquets stated that he and Nelson Semedo might be in a risk of suspension due to being booked earlier in the game.

Others like  Ousmane Dembele and Luis Suarez are facing lengthy spells on the sidelines, boss Quique Setien was compelled to get in four youth players for the trip to the San Paolo to fill up the gap. 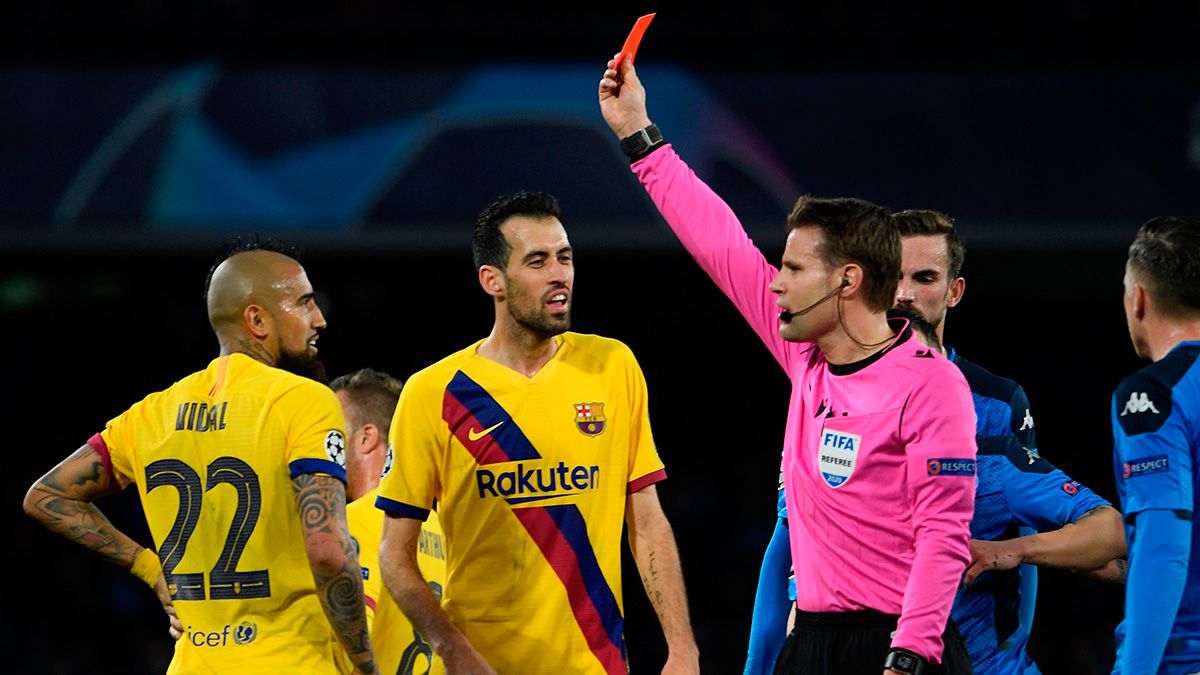 However, despite there being just 19 senior players in the squad, Busquets claims that this was the club’s plan all along.

‘Semedo and I were one booking away from a ban so we were always running that risk [of suspension],’ the midfielder said after the 1-1 draw against Napoli, as quoted by ESPN.

‘We hope Pique’s injury is nothing serious but we will take on the second leg with what we have. We don’t have a deep squad because, unfortunately, that’s how it was planned.’

Croatian midfielder Ivan Rakitic agreed Busquets’ statements, stating: “We have a short squad but those that are in charge knew that.

The solution is what it is. Those that are available will have to work really hard because we have an important match in the second leg.”

The Catalans will have to make a comeback in their return leg against Napoli to their back of their mind for the time being as they lace up for their second Clasico of the season. While Real Madrid will be having a face-off with Barca at their home ground Bernabeu on Sunday, what could probably be the title reveler.