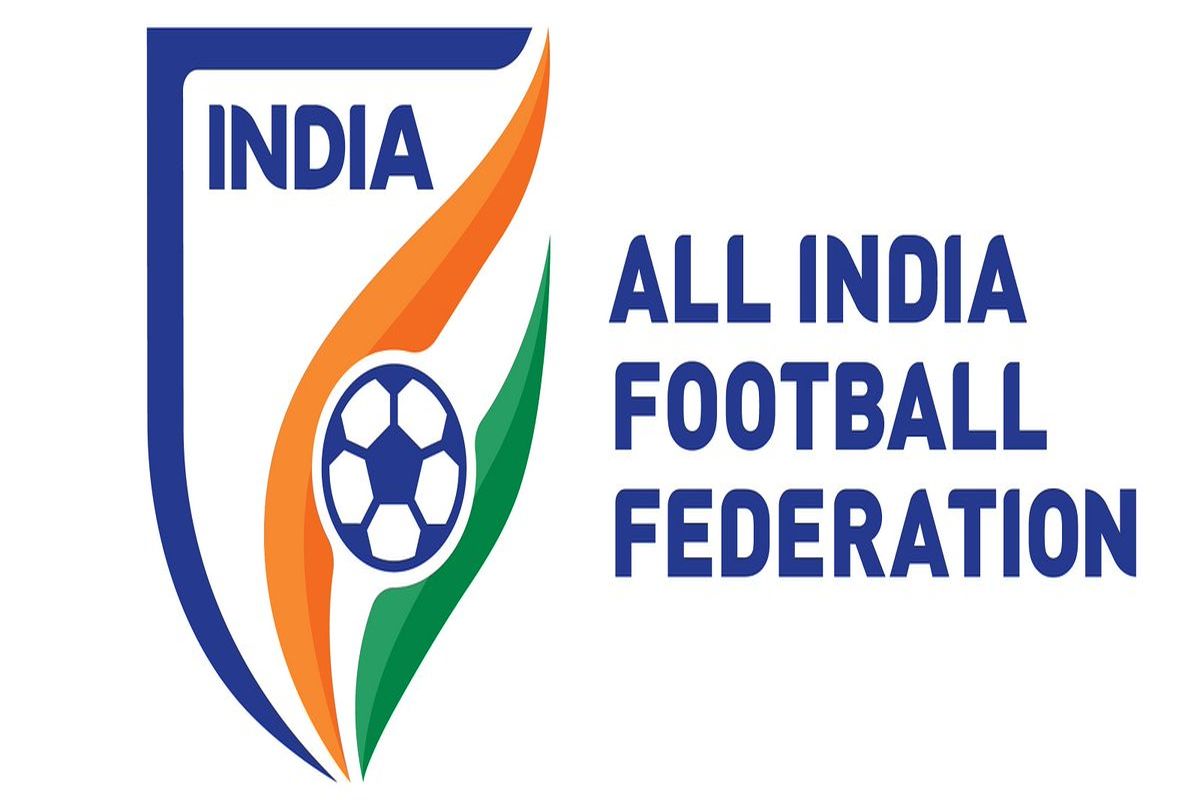 The All India Football Federation disciplinary committee charged FC Goa Forward Jorge Oritiz Mendoza for one match suspension in his upcoming clash against Hyderabad FC in the ongoing ISL 2020-21 season. The disciplinary conduct on this ace player is due to Violent Code of conduct where he pushed an opponent player when the ball wasn’t in the play and this is clearly against the rules of ISL.

The Committee has given time to Mendoza to submit his reply till 15th December 2021. After being appointed as referee against BFC, Spaniard will serve his automatic one match suspension against Hyderabad FC and that match will be conducted on 18th December.

This is the second incident that occurred in the ongoing season of ISL as the first issue of the current season which presented bad image of ISL happened with Kerala Blasters skipper Jessel Carniero when he was competing against Odisha FC where the later outclassed former by 2-1 .

Odisha FC midfielder Liridon Krasniqi allegedly spitted on Jessel after the second goal. The incident happened behind the referee near the centre circle while rest of the teamamates from FC Goa was still celebrating the goal. After the incident FC Goa has officially lodged a protest with The All India Football Federation(AIFF)as club sources can confirm. 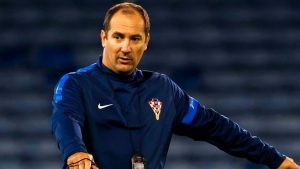 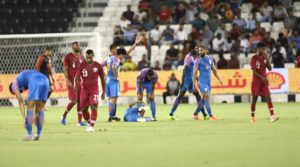 All the latest developments taking place in Indian National Football Team
Join us: