Home » Football » Who are the players to look out for in forward position once Sunil Chhetri retires from International Football? 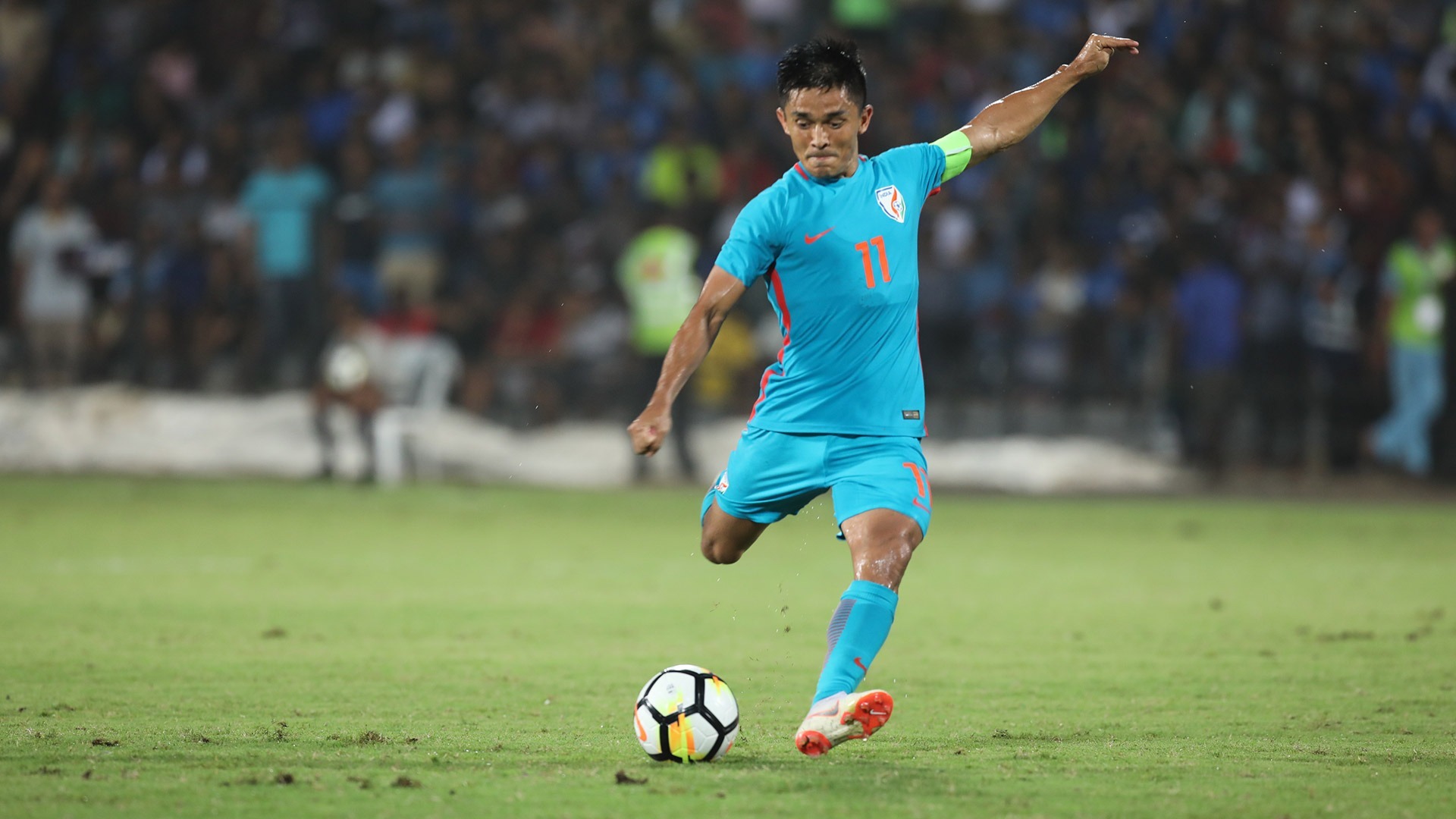 Sunil Chhetri one in a Million, One of the best Footballer India has ever produced. It`s almost impossible for anyone to surpass him with the kind of standards the he sets for himself. He is the most capped player for India with 125 appearances and 80 goals. There was a moment for Indian Football fans when Sunil Chhetri surpassed Lionel Messi, as he took lead in the leading top goal scorer of the world and he was just behind Cristiano Ronaldo who had 104 goals, but he stands at par with Messi in terms of active goal scoring . But the moment at which he Surpassed Messi once in terms of goals it wasn’t big achievement for Chhetri but also for Indian Football. Now the biggest question that Indian Football fans have in their mind that who will take Sunil Chhetri`s spot once he retires from International football. Lets talk about those players in detail. 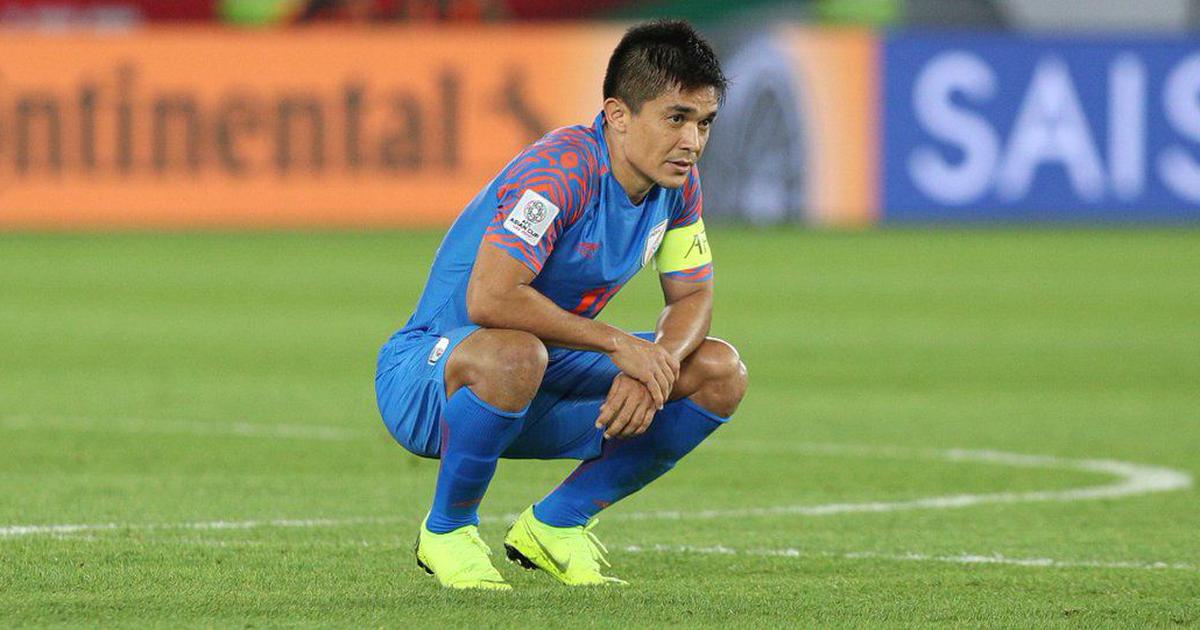 1) Manvir Singh: Manvir Singh plays at forward position for ISL club ATK Mohun Bagan and Indian National Football team. In ISL he has scored 10 goals in 76 appearances, and for India he has scored 5 goals in 27 appearances. After Sunil Chhetri many experts and football pundits see Manvir Singh as his promising successor and most likely to lead the team after him, he is considered as one of the likely-looking young forwards in the country.

2) Liston Colaco: Liston Colaco usually plays at midfield and centre forward position for ISL club ATK Mohun Bagan and India National Football team. In ISL he has scored 7 goals in 40 appearances and for India he hasn`t scored any goals in 8 appearances. He is a young blood right now as he just made his International debut in March 2021 against UAE. He needs to be groomed by the management as he can also play as a forward player.

3) Rahim Ali: Rahim Ali plays as a forward for ISL club Chennaiyin and Indian National Football team. In ISL he has scored 3 goals in 55 appearances and for India he has scored only a single goal in nine appearances. Ali has represented India in 2017 Under-17 fifa world cup which was held in India. He made his debut recently for India in Sep 2021 against Nepal and he can also play as a midfielder.