Vikas Krishan Yadav is a male boxer of India who has won gold in the Asian Games of 2010 and also in the Commonwealth Games of 2018. He competes in the lightweight category and there are several occasions where he has made his country proud. The Boxing Federation of India was banned in 2015 which allowed Vikas to compete under the flag of AIBA in the Asian and World championships. 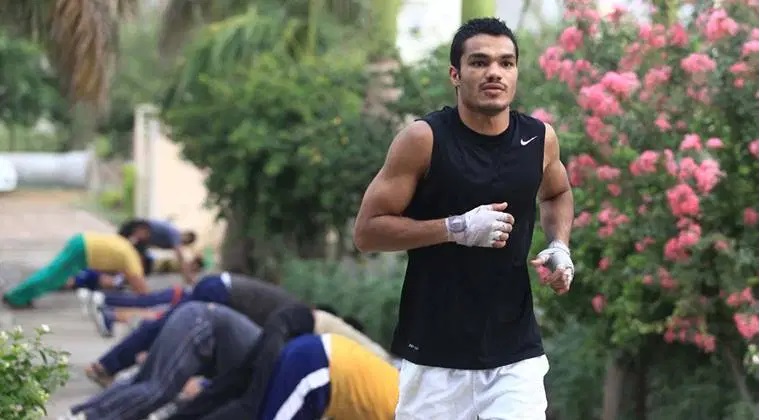 Vikas is a proud Boxer and he was highly aspired to play for his country ever since he regained consciousness after birth. He was introduced to this sport at a very young age and he received his training from the Army Institute which is in Pune. His professional debut was in the year 2010 where he bagged a gold medal and was ready to make a mark on the world in his field. This was just the beginning of a prosperous career which he had ahead of him.

Vikas Krishan Yadav Personal Life
Vikas was born in the village of Singhwa Khas which is located in Hisar district. He was born in an ordinary family where Krishnan Kumar Yadav who was his father worked at the electricity department. His father was transferred to Bhiwani district in the year 1994 which allowed Vikas the opportunity to migrate to a new place along with him. Vikas was only 10 when he joined the Bhiwani Boxing Club in the year 2003 and after this, he received his training from the Army Institute. He prematurely exited from Olympics of 2012 in order to complete his studies from the Kurukshetra University and also focus on his training of the Haryana State Police. He currently serves as a DSP in the Haryana Police department. 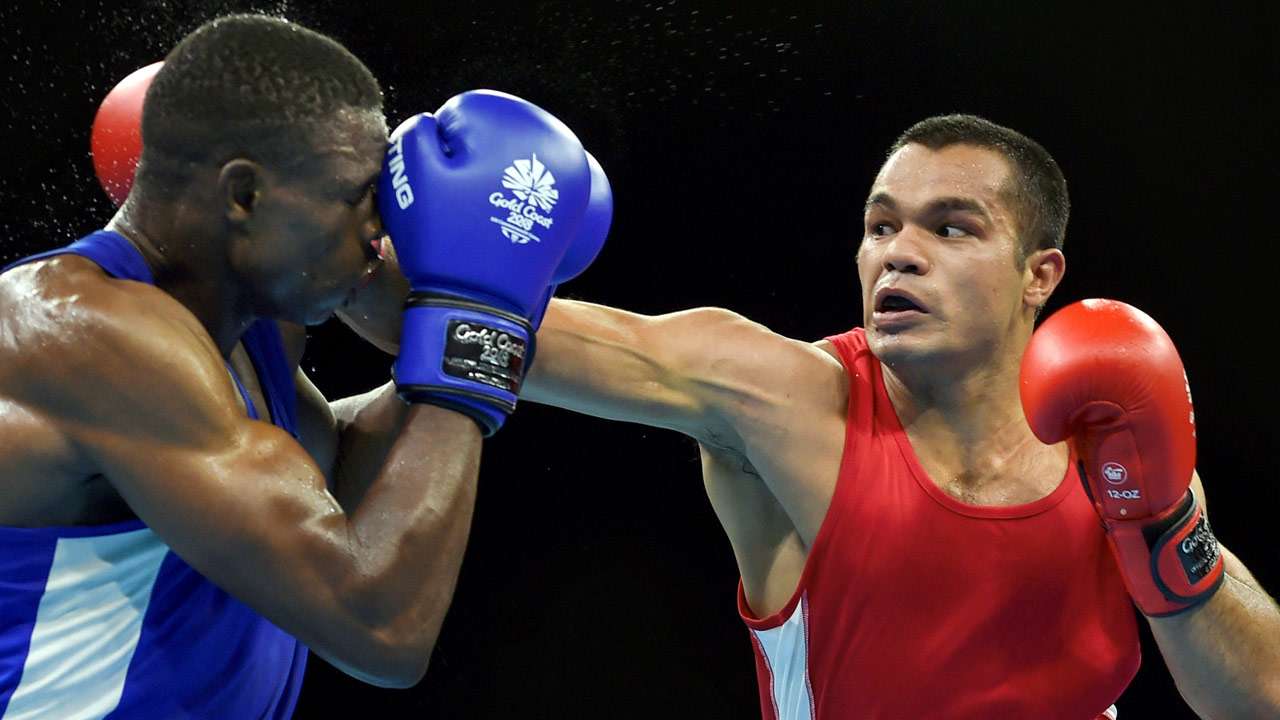 Vikas debuted as a professional boxer in the year 2010 and he claimed gold in the Asian Youth Boxing Championships. He also won gold in the Youth World Amateur Boxing Championships which was held at Baku in the year 2010. He defeated a Lithuanian player Evaladas Petrauskas. In the same year in August, he bagged bronze after being defeated by the same player in the Summer Youth Olympics which was held in Singapore. In the same year in November, he bagged gold in the Asian Games finals of 2010 in the lightweight category. However, his winning spree was soon devastated when he lost to Errol Spence in the year 2012 at the Olympics by just 2 points. Controversy
Vikas Krishan has not been involved in any controversy as of now.