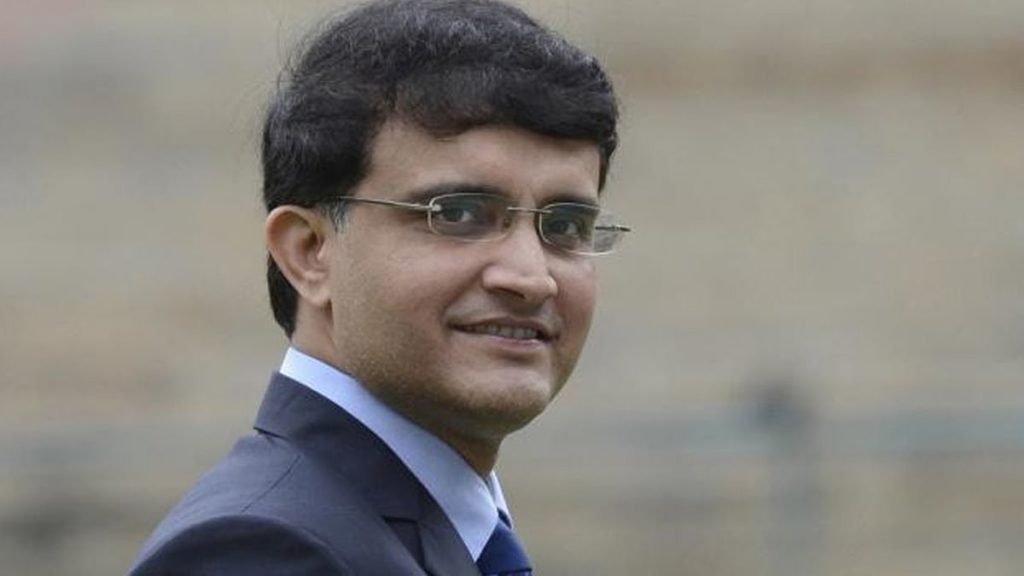 BCCI President Sourav Ganguly has become one of the directors of the new ISL team named ATK Mohan Bagan. The news has been confirmed by one of the team’s co-owners, Utsav Parekh.

Mohan Bagan is one of the oldest clubs from the bylanes of Kolkata and produced several Indian football stalwarts in the past. The new club will now merge brands of former ISL side ATK and I-league club Mohun Bagan.

The new entity will be taking part in the 2020-21 edition of the ISL. The board of ATK Mohan Bagan is expected to meet on July 10th, to finalize the club’s name, jersey, and logo.

Confirming the development, team co-owner and one of the directors Utsav Parekh told PTI:

“Ganguly is one of the team co-owners and is 100 percent eligible to become a director. We will meet on July 10 for the first time to finalize our name, jersey, and logo.”

Taking about the ATK Mohan Bagan team, BCCI President had said that the merger will be a big thing for Indian Football. It will combine the professionalism of ATK and a massive fan base of Mohan Bagan.

When the new entity was registered with the Ministry of Corporate Affairs on June 5, members of ATK- Mohan Bagan Private Ltd including ATK co-owner Utsav Parekh, the Mohun Bagan duo of Srinjoy Bose, and Debashish Dutta as well as Gautam Ray and Sanjeev Mehra made their presence felt by joining the event.

Speaking to PTI, Parekh revealed that that incident was just a formality, saying that both Sanjiv Goenka and Sourav Ganguly have been inducted as well.