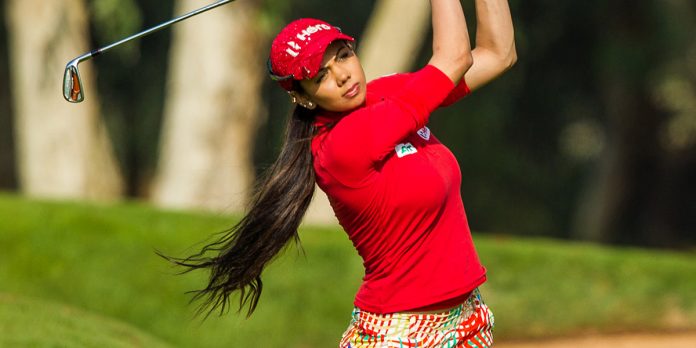 Sharmila Nicollet is a rising Indo professional golfer. She started playing golf out of fun in her childhood days but turned out to become an exceptional golf player in India. 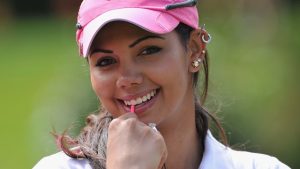 Bangalore born started playing in her early days. As a child, Nicollet never thought that she would one represent India. She has received full support from her parents. She played as a professional player at the age of 18. The athlete not only is appreciated for her stunning performances but her glamour is also greatly praised. She is also a former champion in sub-junior swimming at the national level. 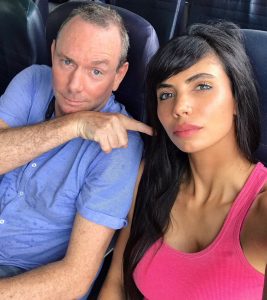 Sharmila was born on 12 March 1991 in Bangalore, India. The golfer’s father, Marc Nicollet, is a software professional. Her mother, Surekha Nicollet, is a perfumist who runs Padmi Aroma Ltd, Bangalore.

Sharmila has completed her schooling from Bishop Cotton Girls’ School & did her 10th and 12th class from Bangalore International School.

She did her graduation from a private college in Bangalore.

In 2002, Nicollet proceeded towards golf when she was 11. The golfer won her first tournament when she was 15. Sharmila is also a former national Sub-Junior Swimming champion by earning more than 70 gold medals, silver medals earned at the state level and also aquatic meet.

In her school, Bishop Cotton Girls School, Nicollet was a state-level athlete. 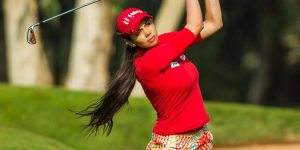 Nicollet’s cousins played golf & they introduced her to the sport. But the young Sharmila initially started playing as a fun thing but with time she developed more interest in the sport. Soon her interest turned into a plan to develop her career in the sport. Nicollet denied major scholarships from United States University to chase her ambition of becoming an exceptional golfer.

The glamorous golfer represented her nation, India, at the 2006 Asian Games in Doha and also at Asia Pacific Junior Golf Tournament. She has participated in numerous international tournaments including the Callaway World Junior Amateur Championship in Sandiego, USA, Malaysian Open & the Queen Sirikit Cup in Japan. She was declared as number one girl junior golfer in India (2005-2006), Open Ladies Amateur Golfer (2007-2008) & Top Girl Junior. Nicollest was the youngest Lady Golfer to has a victory in the All India Amateur Championship (2007- 2008).

In 2009, Nicollet joined the Women’s Golf Association of India. At WGAI, Sharmila developed into a professional golfer that helped to win at WGAI & international competitions. In 2009, Nicollet achieved two victories and top 10 finishes at the Thai LPGA event which was held in Bangkok. In 2010, Sharmila grew more in her professional life. She won the 2009-2010 Order of Merit & also five other major events. She showcased an awesome performance & finished the top Indian golfer at T23 at Heron Honda Women’s Indian Open.

In 2010-2011, she also got international exposure through participating in the Ladies Asian Tour events in China, Indonesia, and Thailand.

In 2012, Nicollet was the youngest golfer who successfully qualified for the Ladies European Tour with a full tour card.

Indian athlete, Sharmila Nicollet, has always made headlines for her performances at various golf events. Otherwise, the golfer has been dragged into any such unnecessary controversy.

NET WORTH OF SHARMILA NICOLLET

Apart from golf, she also earns from modeling. The estimated net worth of Sharmila Nicollet is Rs 2, 00,000. 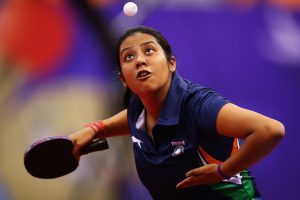 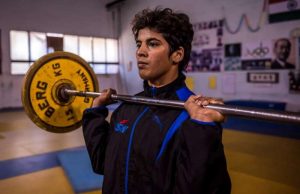 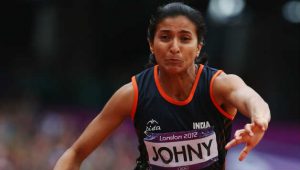 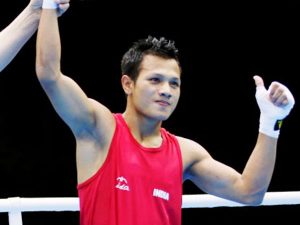