Most Sixes in T20I

The advent of the T20 format has seen a rise in the viewership of the game. Watching cricket has become more fun. It has seen a transition from a five-day game to pure three-hour entertainment. The fans get to see a lot more boundaries getting hit in a lesser time. T20 cricket demands players who can hit sixes and play with an aggressive mindset. And the ones who have been successful in the format know how to do it.

Over the years, we have been witnessed some of the finest T20 batsmen across the world. A lot of new talented stars are also rising through the ranks and making a name for themselves in the shortest format of the game. Given the kind of attention that T20 cricket is getting from across the world, the format is certainly here to stay.


In this article, we take a look at 5 batsmen who has hit the most number of sixes in international cricket: 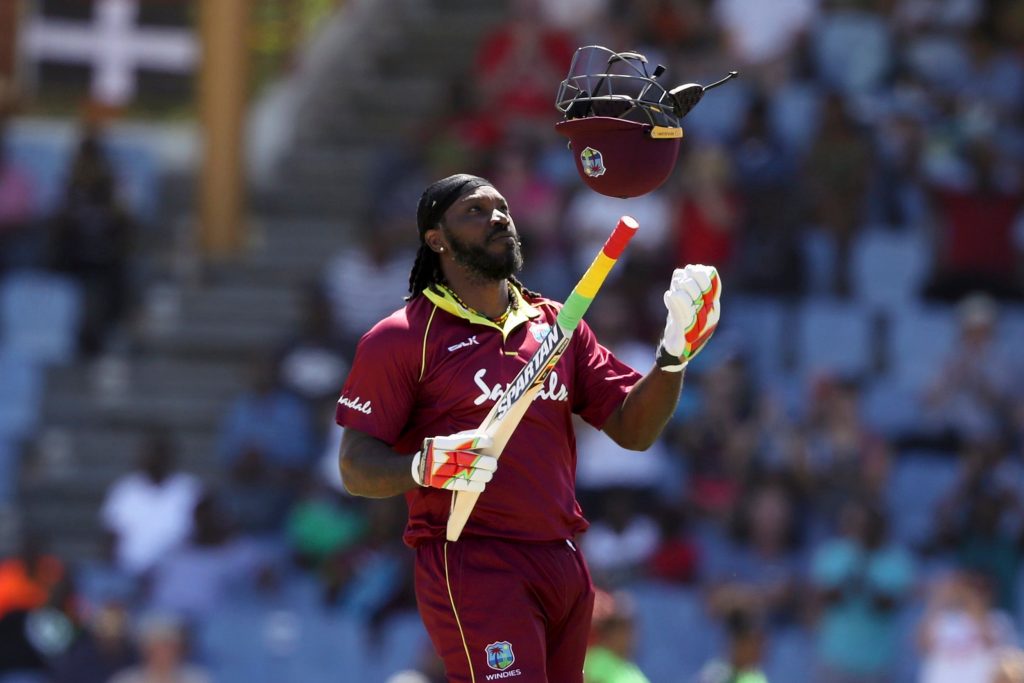 The universe Boss, Chris Gayle is regarded as one of the greatest T20 Batsmen of all time. No one can stop the West Indies opener once he gets going. While Chris Gayle has hit the most number of sixes in T20 cricket, he is fifth in the list when counting international games. Gayle has played a lot lesser T20 internationals than most others on the list. The New Zealand opener sits fourth in the list of most number of sixes in international cricket. The southpaw is one of the destructive batsmen in the New Zealand line up. He has formed a great opening pair with Martin Guptill as openers for New Zealand in T20 cricket. 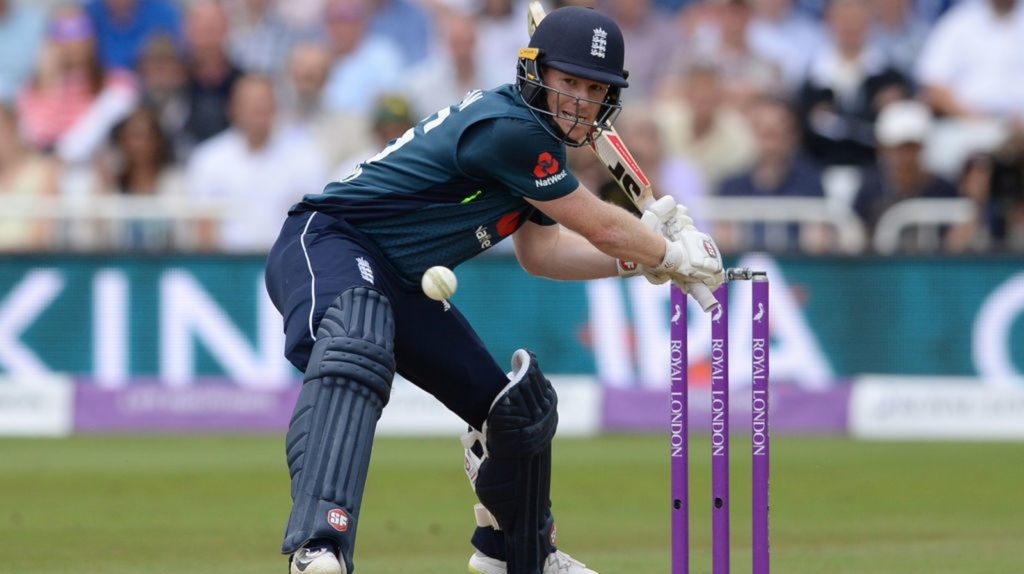 England’s limited over’s skipper is right up there at the third position in the list of most sixes in T20 internationals. Eoin Morgan has been the backbone in England’s white-ball side for quite some time now. He has taken the team out of trouble on a lot of occasions with his belligerent batting display. 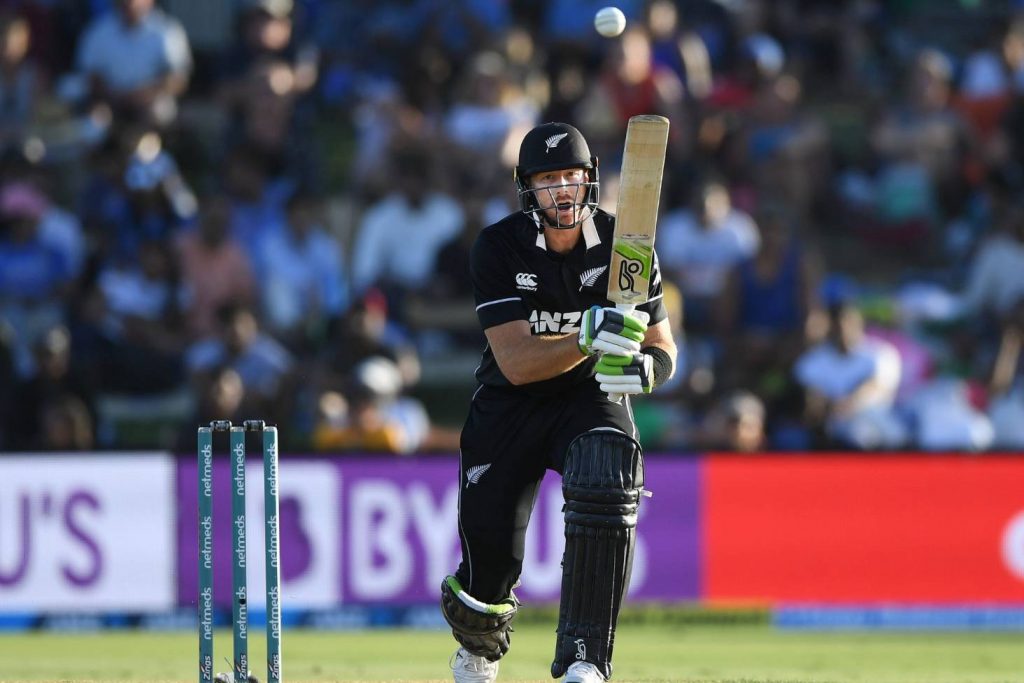 Having played his debut T20 international on 15th February 2009, Martin Guptill has come a long way. Over the years, he has played some sensational knocks while opening the innings for his team. He played best T20 knock against Australia in 2018. 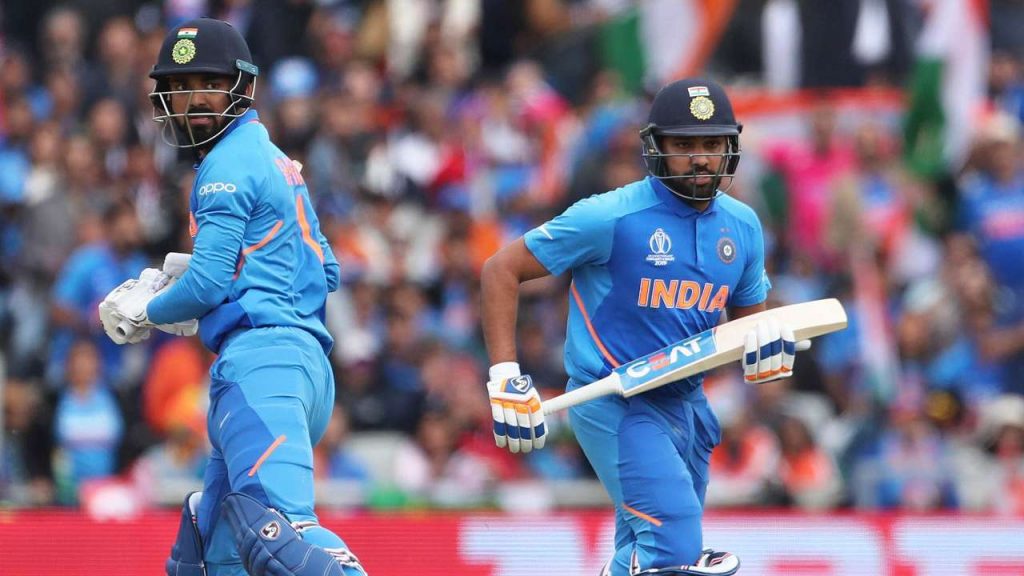 As far as the T20 captaincy is concerned, there is no one better than Rohit Sharma. In the most competitive T20 tournament, i.e., Indian Premier League, Rohit Sharma has 5 titles to his name. He has been a prolific run-scorer for India in both T20 and ODIs.