Kedar Jadhav Declared Fit for World Cup:- India’s middle-order batsman Kedar Jadhav has been declared fit for the upcoming World Cup, scheduled to be held in England and Wales from late May to early July. Jadhav suffered a shoulder injury in CSK’s last group stage match in the IPL which grew concerns over his availability in the World Cup. However, the 34-year old batsman has recovered well under the watchful eyes of Team India physio Patrick Farhart, who has submitted Jadhav’s fitness report. 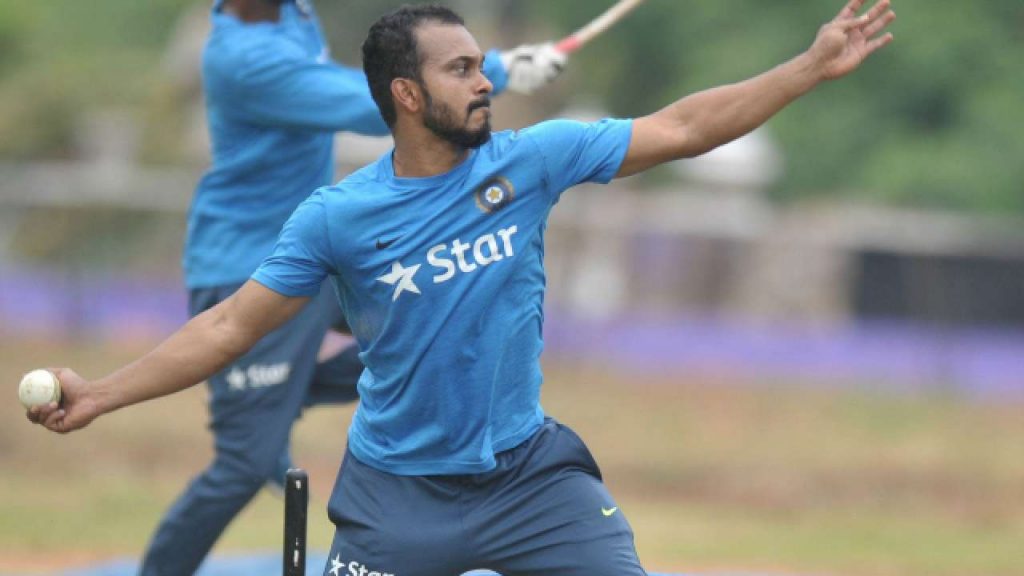 Unfortunately, Patrick had to return from Australia earlier than the scheduled time owing to Kedar’s injury. The duo attended a few fitness tests before Jadhav was declared fit at MCA’s BKC facility on Thursday. The 34-year old Indian cricketer is expected to play a key role for India in the World Cup not only with his batting but also with his bowling.

Though Kedar didn’t enjoy a huge amount of success in this year’s IPL, having scored 162 runs in 14 games at a meager average of 18.00. In fact, Kedar Jadhav’s IPL career has been nothing but disappointing. Last year too, Jadhav suffered from an injury in only his first match, leaving him out for the full season.

However, his performance in limited overs cricket is a happy story. Jadhav has scored 1174 runs in 59 matches at an impressive average of 43.5. He has scored two centuries and five half-centuries in his career. And, given how the pitches are playing in England, Kedar Jadhav’s role will be a crucial one in order to provide the strength to the second half of the Indian innings. Also, his role as a part-time spinner in the side makes him an even more important cog in the side. He has 27 wickets to his name in the One Day International format.