In this edition of the KPL, a total of 25 matches will be played across the three venues in Karnataka. The tournament kick starts from August 16 and Bengaluru will be hosting the starting 15 matches in the first leg followed by the next 10 matches being hosted by Mysuru. The second leg will include six-stage matches, eliminator round, playoffs and then the Finale. 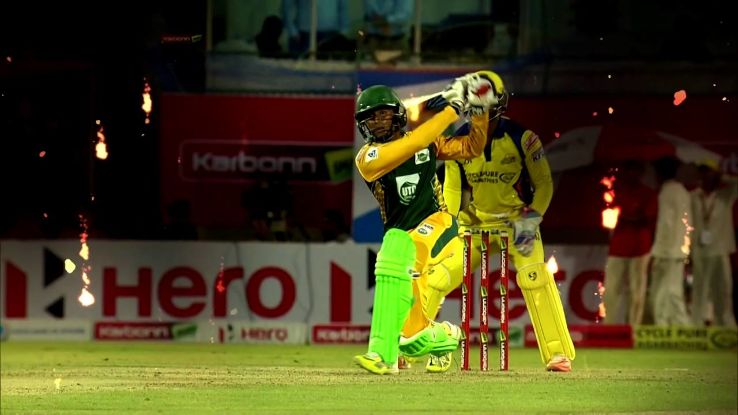 The season opener will see the Mysuru Warriors locking horns with the previous year’s runner ups Bengaluru Blasters at the M Chinnaswamy Stadium in Bengaluru on August 16.

The second leg that was supposed to be hosted by Hubli has been canceled due to the heavy rains in the region. So the matches have been shared among Bengaluru and Mysuru venues.

Here’s the list of the Karnataka Premier League 2019 Squads:

Country’s biggest fantasy game company Dream 11 has become the Power sponsor of the KPL by signing a three years deal with the KPL organizers. Other associate partners & sponsors include TCL Corporation, Nippon Paint, Life Insurance of India (LIC), Vimal Elaichi and Sanjay Godhawat Group. While Cycle. Here is the breakdown of the sponsors of this edition of KPL.