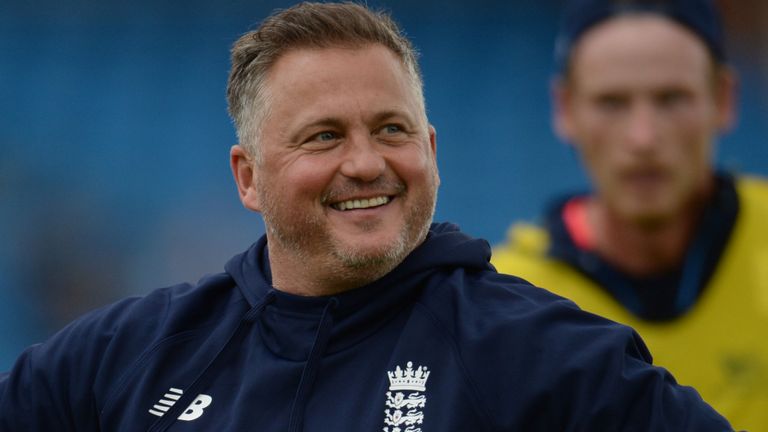 He was a right-arm fast bowler and a right-handed batsman, who played international cricket from 1994-2006.

He has played 248 first-class matches and bagged 855 wickets at an average of 27.15 that includes 33 five-wicket hauls and 3 ten-wicket hauls.

He made his ODI debut against New Zealand at Birmingham in 1994 and picked 2 wickets in the first match.

He made his test debut against New Zealand at Manchester on June 30, 1994.

Finally, in 2006, he bid adieu to International Cricket on September 2 after grabbing 467 wickets.

In 2005, Darren Gough took part in BBC reality show Strictly Come Dancing, where he partnered with British national champion Lilia Kopylova. He went on to win the series defeating the pair of Colin Jackson and Erin Boag.

Darren Gough’s estimated total net worth is between $500,000 – $1M. His major source of earnings comes from cricket and celebrity appearances.