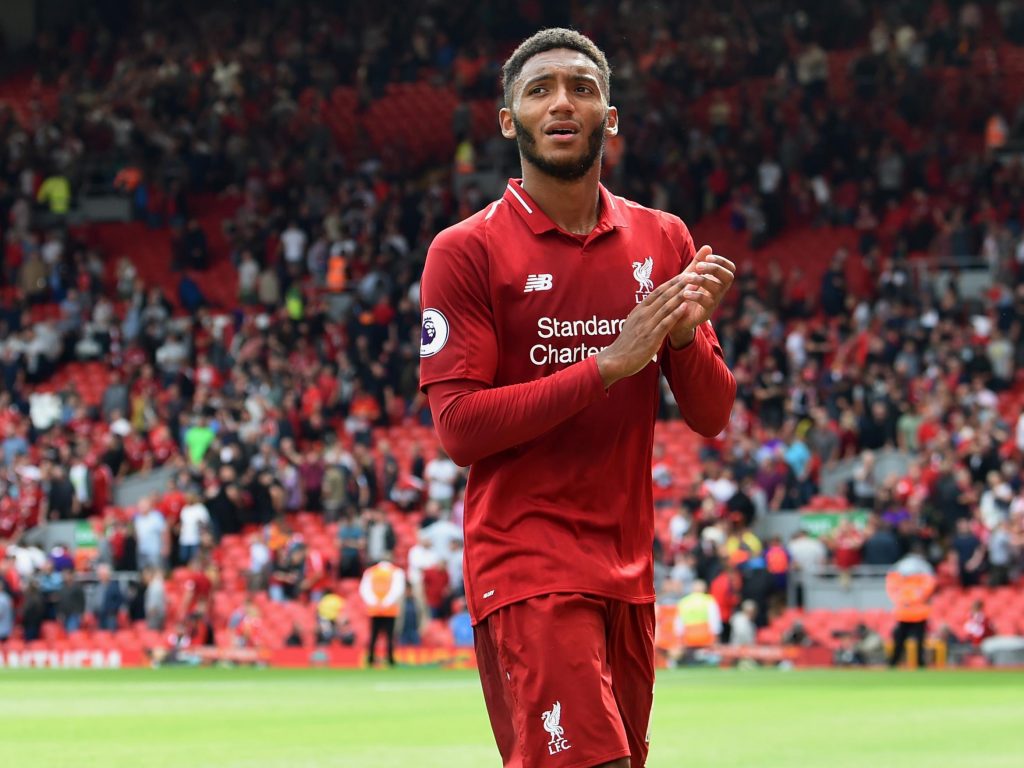 Joe Gomez is an English footballer who plays as a center-back for the English national team and the Premier League club, Liverpool. He is commonly known as a complete and dependable defender. He started his career with Charlton Athletic, and was a part of their first team at the age of 17. He played one full season for Charlton, where he made his strong presence through his performances for the team at the League Cup and Championship. After playing a season, he left Charlton for Liverpool in 2015. His initial years with Liverpool were hard as he struggled with many injuries, but he proved his mettle as his chnces came-by, emerging as a star player. He was a part of the 2019 UEFA Champions League winning Liverpool side.

He made his senior debut for the England team in November 2017, at the age of 20. He was a part of the initial 2018 FIFA World Cup squad but due to an injury was left out. 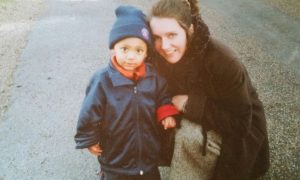 Joe Gomez was born on 23rd May 1997, at Catford in the Southeast district of London to Anglo-Spanish mother and a Gambian father. Joe started playing football at a very early age when he got enrolled in the elementary school. At a tender age of 10 joined the academy Charlton Athletic. Joe learned his skills through studying from YouTube clips of Rio Ferdinand, Sergio Ramos, John Terry, Jamie Carragher, and Sami Hyyipa. At the age of 13, he made his first debut for the Charlton Athletic under-18 team. His senior debut came against Colchester United on 12th August 2014. In the first season, Gomez makes 24 appearances including 18 start both at right-back, and in his preferred position of center-back. 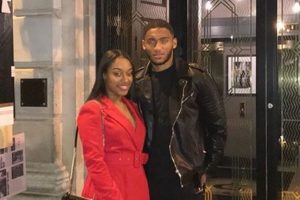 Joe is in a relationship with Tamara whom he met at the school in the South of London. The couple lives together and is currently not planning to marry as Joe wants to concentrate on his football career for now.

Gomez signed for Liverpool on 20th June 2015, on a five-year contract for a fee of 3.5 million Euros. Playing for Liverpool, he made his professional debut against Stoke City on 9th August, and was a vital cog in the side as he assisted Philippe Coutinho’s match-winning goal in the 86th minute. In the 2017-18 season, after playing initial games, he suffered an injuring during an international friendly game. In May, 2018, he went through an ankle surgery due to which he wasn’t able to play the matches ahead which also included the 2018 UEFA Champions League final. Overall, he made 31 appearances across the season for Liverpool. In the next season, 2018-19, he made his comeback into the team as the then regular first-team defenders Dejan Lovren and Joel Matip were suffering from injuries. At the start, he amazed everyone with his performances, and also received the Man of the Match award for his performance against Leicester City on 1st September 2018. Just when all was rosy for the Englishman, unfortunately, he got injured again in December. In February 2019, he underwent surgery that would help him to recover from his injury soon. After regaining his fitness back in April 2019, he made a substitute appearance in the final of the UEFA Champions League 2019, which his team Liverpool won by defeating Tottenham Hotspur by a scoreline of 2-0.

For his national team, he has been part of Under-16, Under-17, Under-19, and Under-21 squads before making the jump-up, to the senior squad. Joe made his senior debut against Germany at Wembley Stadium in a friendly match as a substitute. In the following game, he played against Brazil, where he was praised for a number of crucial interceptions and his ability to nullify Neymar. He also received the Man of the Match award for his heroic performance. However, due to an injury, he was left out of Gareth Southgate’s 23-man England national team squad for the 2018 FIFA World Cup. 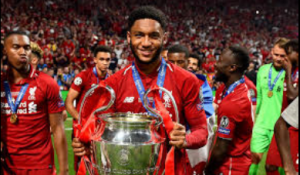 UEFA European Under-17 Championship Team of the Tournament: 2014 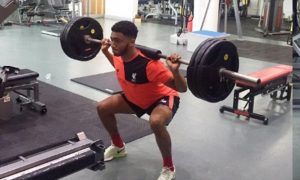 After a hard-core injury Gomez return to Liverpool became very uncertain, Jurgen Klopp the boss of Liverpool revealed that Joe need surgery on a hairline 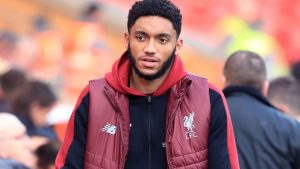 Joe Gomez’s Net Worth is estimated to be US $4 Million.