PSL second leg is all set to start from 9th June 2021 which was suspended midway in March owing to the COVID-19 crisis. The remaining leg of the competition will feature superstar overseas players including the likes of Faf du Plessis, Andre Rusell, and Rashid Khan, and several T20 stars who were part of the tournament in March. 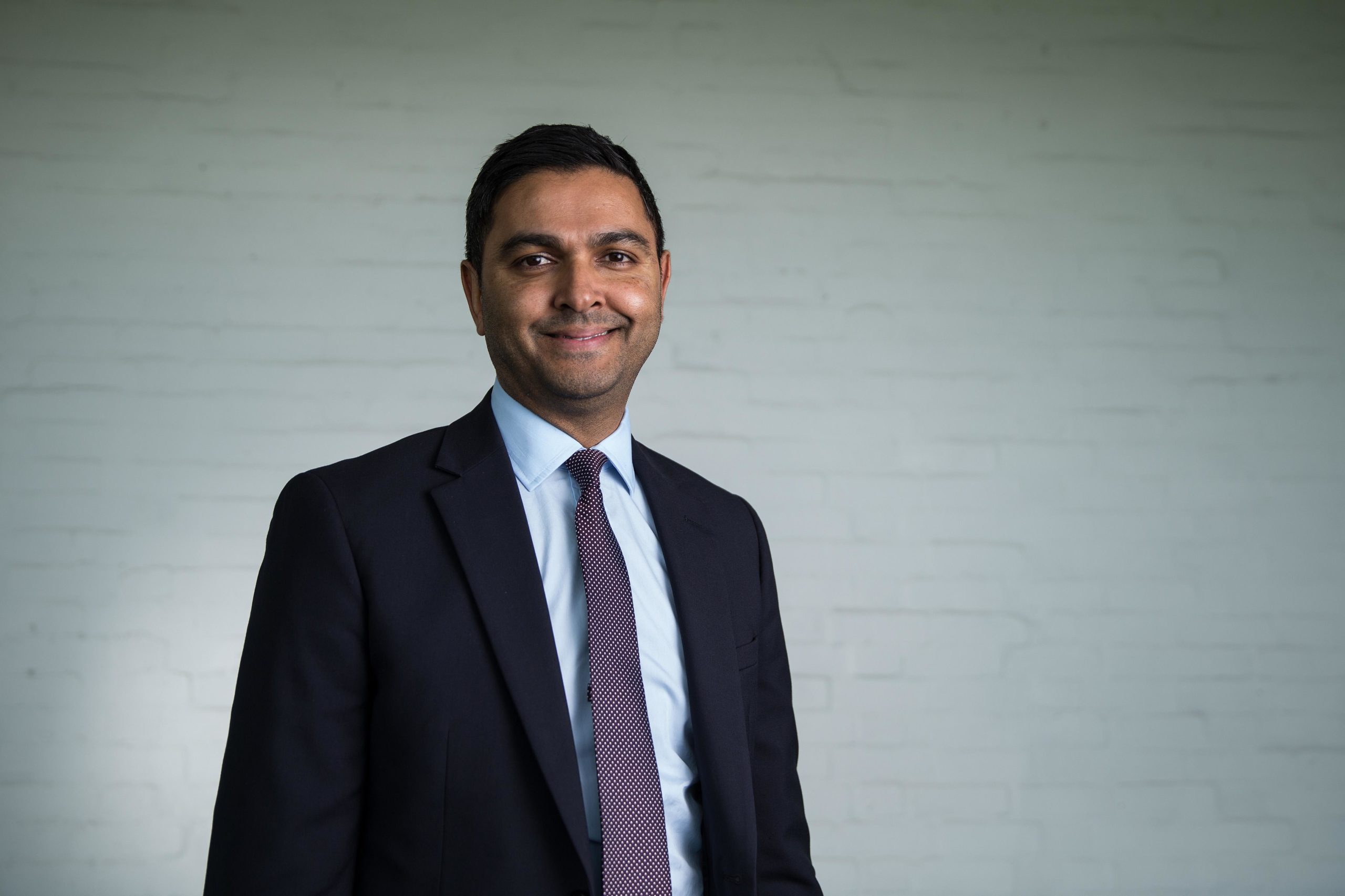 PCB CEO Wasim Khan responded to a question which was asked to him about the comparison between IPL and PSL to which the former replied that our league will take some time to grow the same stature that IPL have at the moment.

Wasim further talked about the importance of having players like Ab De Villiers to play PSL regularly as the ace player is an important player in IPL lineup.

“It isn’t a long process, and we are developing it every year. But the caliber of players is crucial too, and it is important we attract players like AB de Villiers who play in the IPL to the PSL,” he asserted.

As comparing IPL to PSL is not viable as the amount of money spent in IPL is way more than PSL and the quality of overseas players who competes in the cash-rich league is much more compact as compared to PSL.