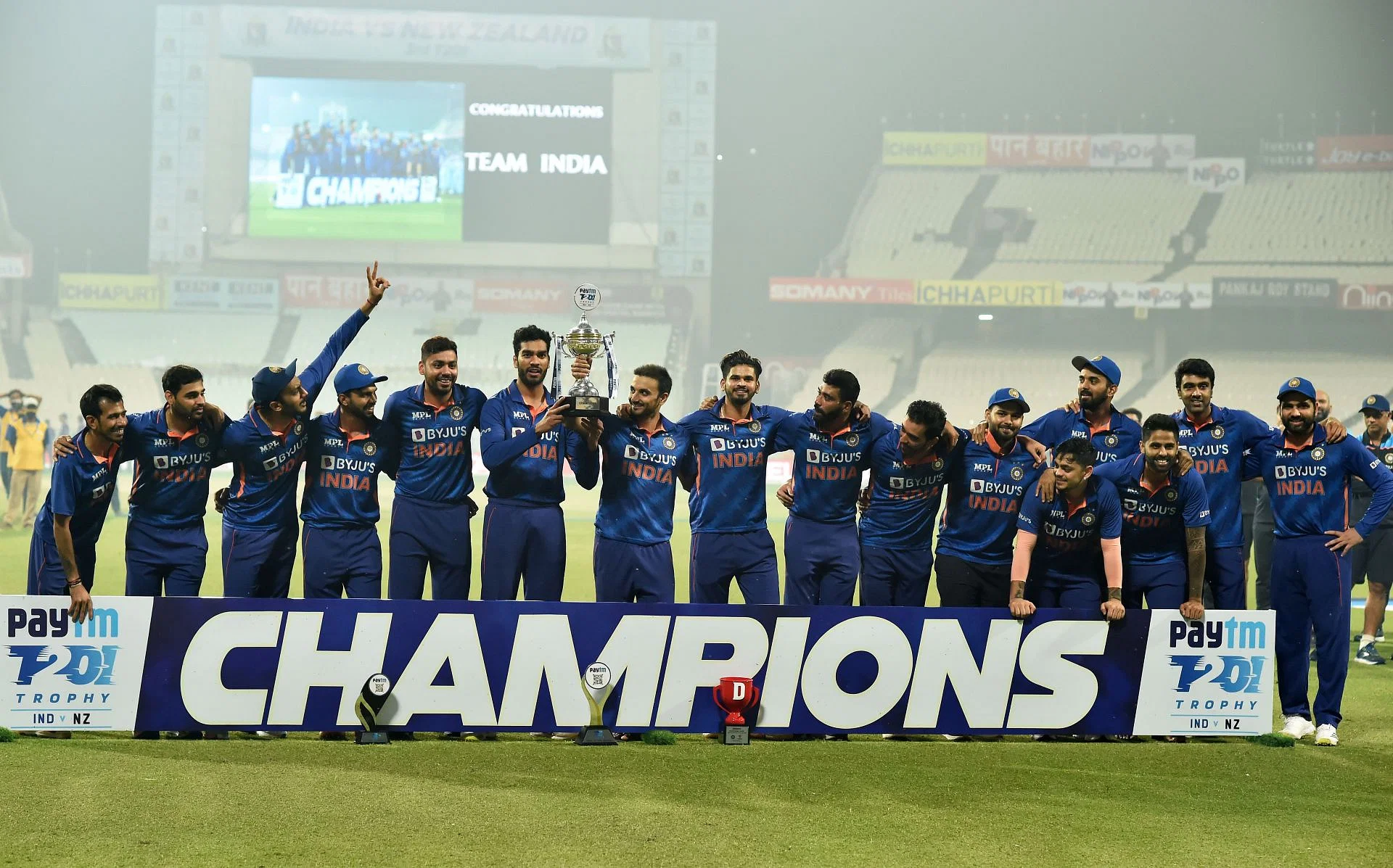 Team India under Rohit Sharma has been in outstanding form in T20 Internationals by winning all 9 games against teams like New Zealand, West Indies, and Sri Lanka. As per the updated ranking, New Zealand finished last season as the No.1 ODI team by May 4, 2022, but the rankings could be changed again as last year’s England vs India series began will be included in the rankings once the final postponed test series completed. “Australia have increased their lead over second-placed India from one to nine rating points while Pakistan have overtaken England to fifth position in the ICC Men’s Test Team Rankings following the annual update carried out today,” the ICC release stated. 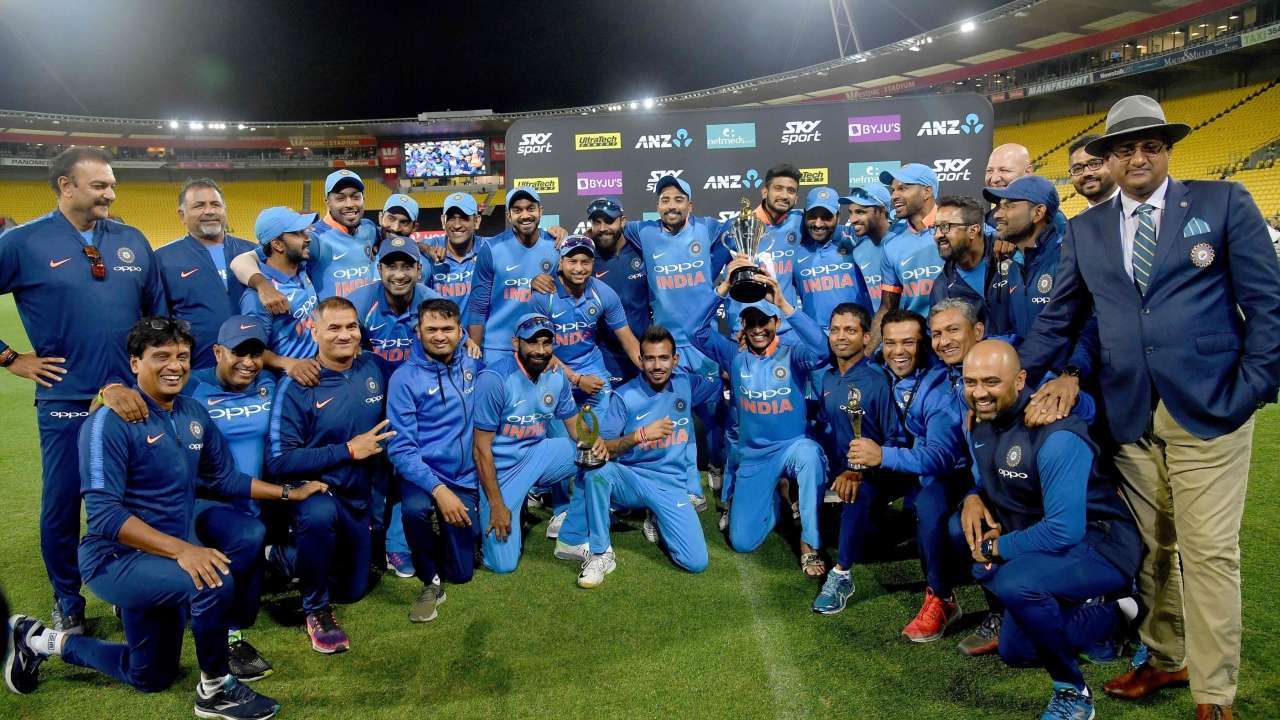 Just like last year, Team India’s performance in T20 International has been impressive and this year too India finished the 2021-22 season as the world’s No.1 ranked T20 team after a spectacular performance at home games.