Partnerships play a vital role for a team to win matches in Cricket. If you want to create pressure on the opposition, you have to build partnerships, be it while batting or bowling. In the white-ball format where there are fifty overs the play, big partnerships are necessary to notch huge totals on the board. Especially, in the current era where no total is safe, the team wants its player to stitch partnerships in the middle.

Over the years, we have seen some epic partnerships in ODIs. Be it World Cups or bilateral series, the fans love to watch the way how players build an innings and form crucial partnerships. On that note, we look at the five highest run partnerships ever scored in ODIs: 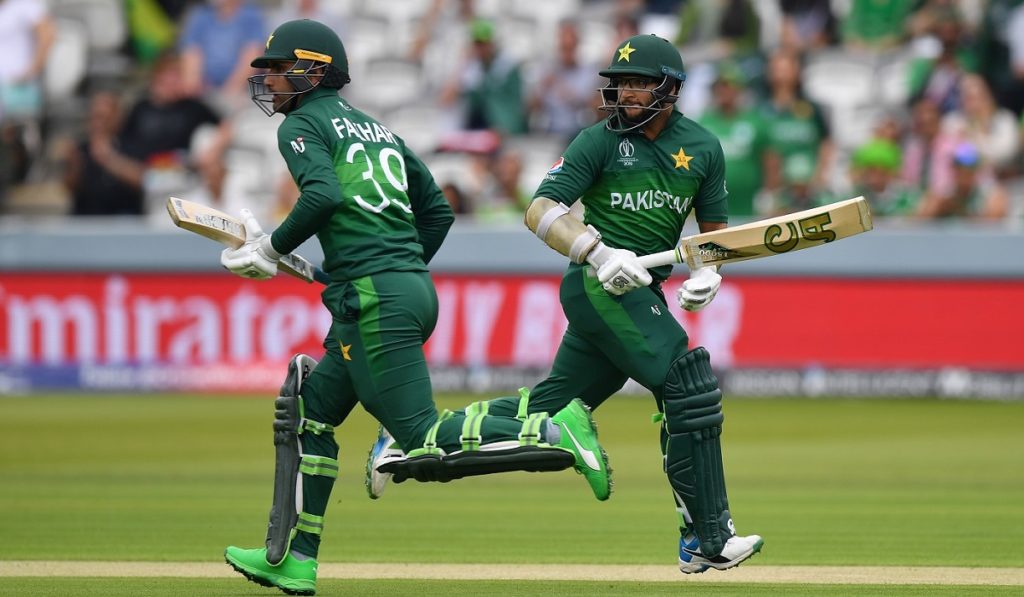 Imam ul-Haq and Fakhar Zaman hold the record for scoring the fifth-best partnership in ODIs. The duo scored 304 runs for the opening wicket against Zimbabwe in 2018. Fakhar Zaman amassed 210 runs off just 156 balls, while Imam ul-Haq too played a stellar 113-run knock as Pakistan compiled 399 runs in 50 overs.

Pakistan bundled Zimbabwe out for 155 and thereby won that game by 244 runs. 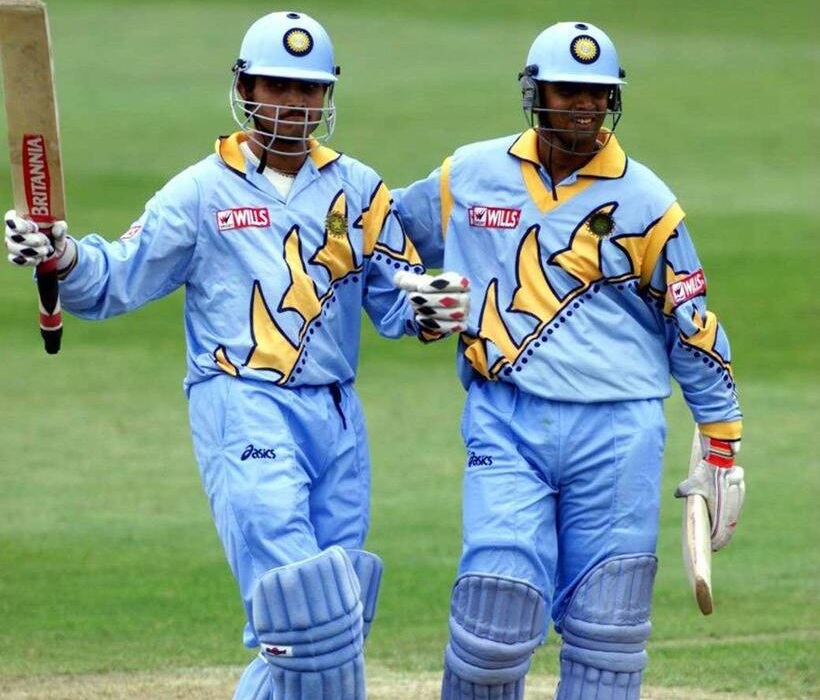 One of the best partnerships you will ever see in cricket history, Sourav Ganguly and Sachin Tendulkar lit the Taunton Stadium against Sri Lanka in the 1999 World Cup. The duo produced a brilliant 318-run partnership for the second wicket and helped them post a massive 373 runs in 50 overs. Skipper Sourav Ganguly notched his best ODI score of 183 runs off 158 balls, while Sachin Tendulkar amassed 145 off 129 balls. Sri Lanka in reply fell short of 157 runs as they got bundled out for 216 runs. 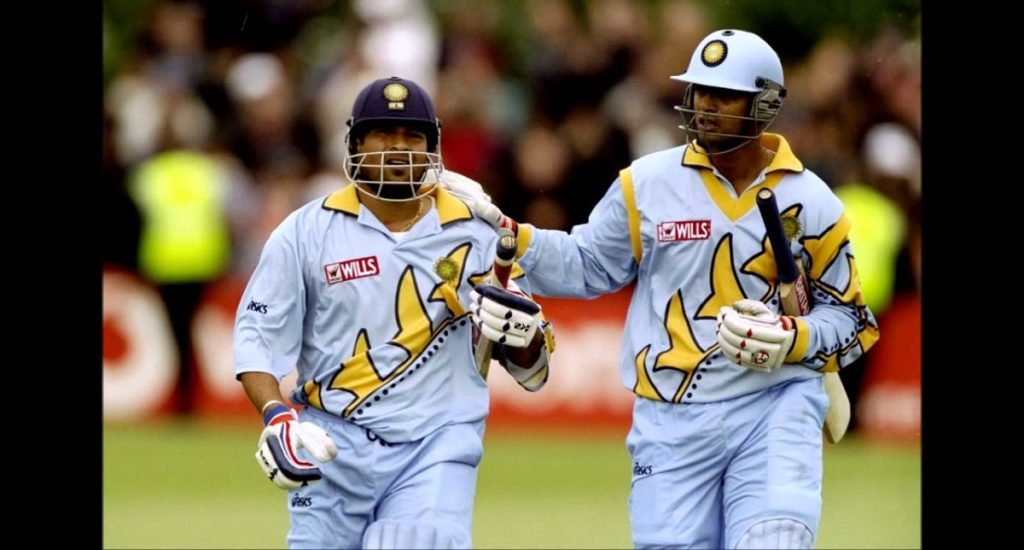 The second ODI of the home series against New Zealand in 1999 saw Sachin Tendulkar notch a brilliant 186-run knock off just 150 balls. The master blaster hit 20 fours and 3 sixes during his knock. Rahul Dravid too complemented him brilliantly, scoring 153 runs in 153 balls, including 15 fours and 2 sixes. The duo stitched a massive 331-run partnership, which eventually helped the beat New Zealand by 174 runs.

A brilliant bowling effort from India led to New Zealand bundling out for just 202 runs in the second innings. 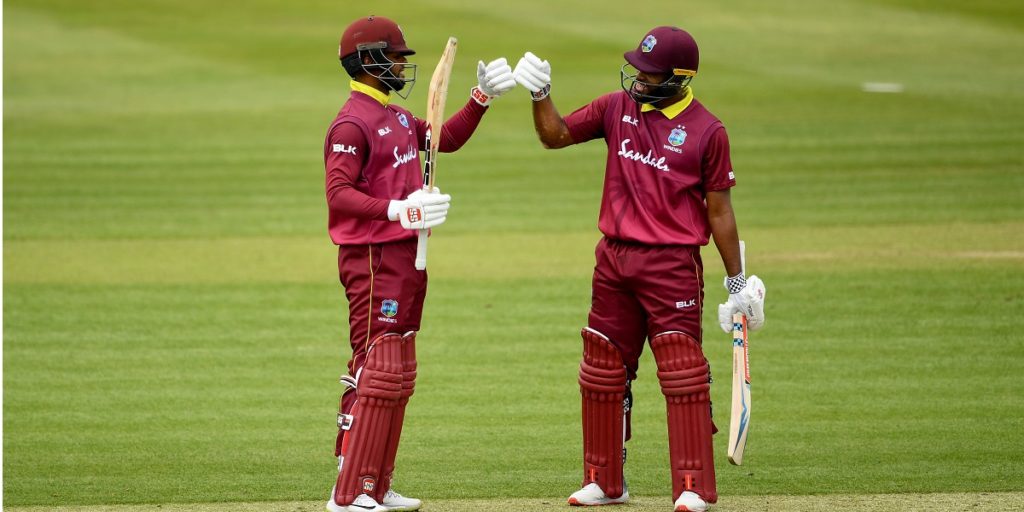 The first match Ireland Tri-Series Nation  2019 saw Shai Hope and John Campbell write their name in the record books. Batting first, the duo amassed 365 runs for the opening wicket, propelling their team to a massive 381-run total in the first innings. Both the players played sensational knocks and never let Ireland make a comeback in the contest. 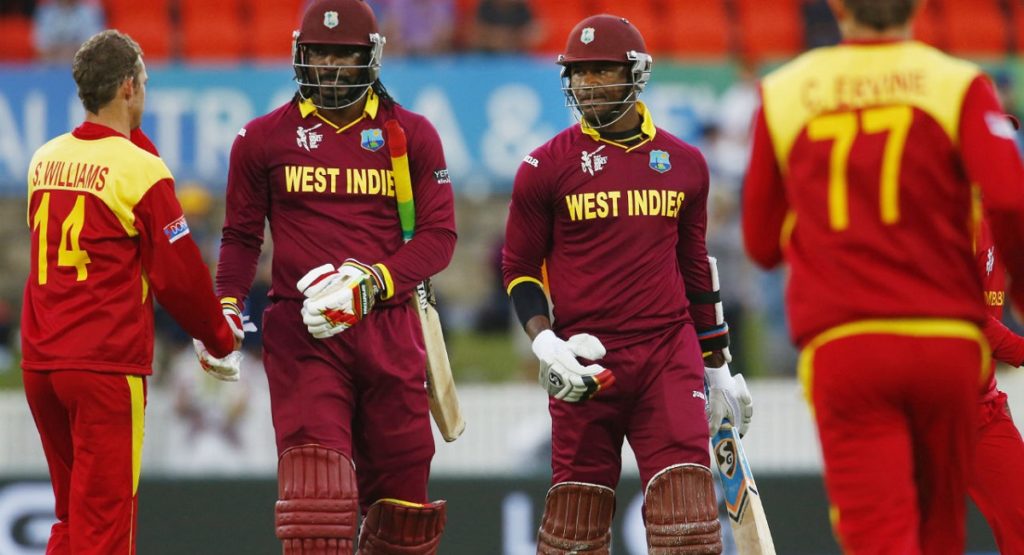 The record for scoring the highest run partnership is being held by the West Indies pair of Chris Gayle and Marlon Samuels. The duo put together an outstanding partnership of 372 runs for the first second wicket against Zimbabwe in the ICC 2015 World Cup.

After Dwayne Smith got out for naught, Gayle and Samuels ensured they won’t give away their wickets easily and played till the last ball of the innings. Chris Gayle hit the first double hundred in the history of World Cup, while Samuels too played an outstanding knock of 133 runs off 156 balls. Zimbabwe succumbed to 289 in the second innings, thereby handing a 73-run victory to West Indies.