The time span when most of the cricket fans of the world tuned television sets to watch the soccer world cup which was held in Europe had given chance of turning back to cricket the courtesy being Global T20 Canada League. A brand new league unveiled to promote, encourage and develop cricket in Canada. The league was organized by Cricket Canada in fellowship with Mercuri Group, based out of Chennai. The six-team franchise league started on 28 June and Finals played on 15 July 2018. 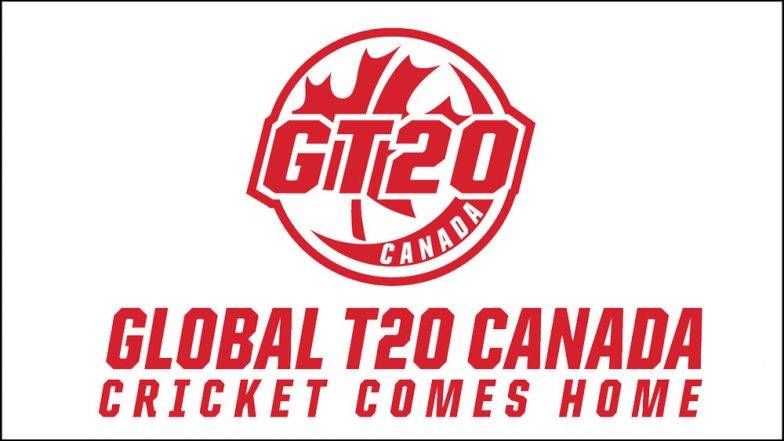 Cricket in Canada has a long history way back in 1844 when the Canadian cricket team played its first-ever official International Cricket match against the United States of America in North America. It has been changed a lot since that period and cricket gained very less popular in comparison with other sports in the country and Canada never really dominated in the cricketing world. They got qualified in cricket world cup only 4 times out of 11 world cups to date. Last time Canada qualified in a world cup was in 2011. The Global Canada T20 league is inaugurated to influence, promote, encourage and progress the cricket in the country. It is been organized in order to provide platform and exposure to the Canadian players to showcase their performance in front of the whole world. 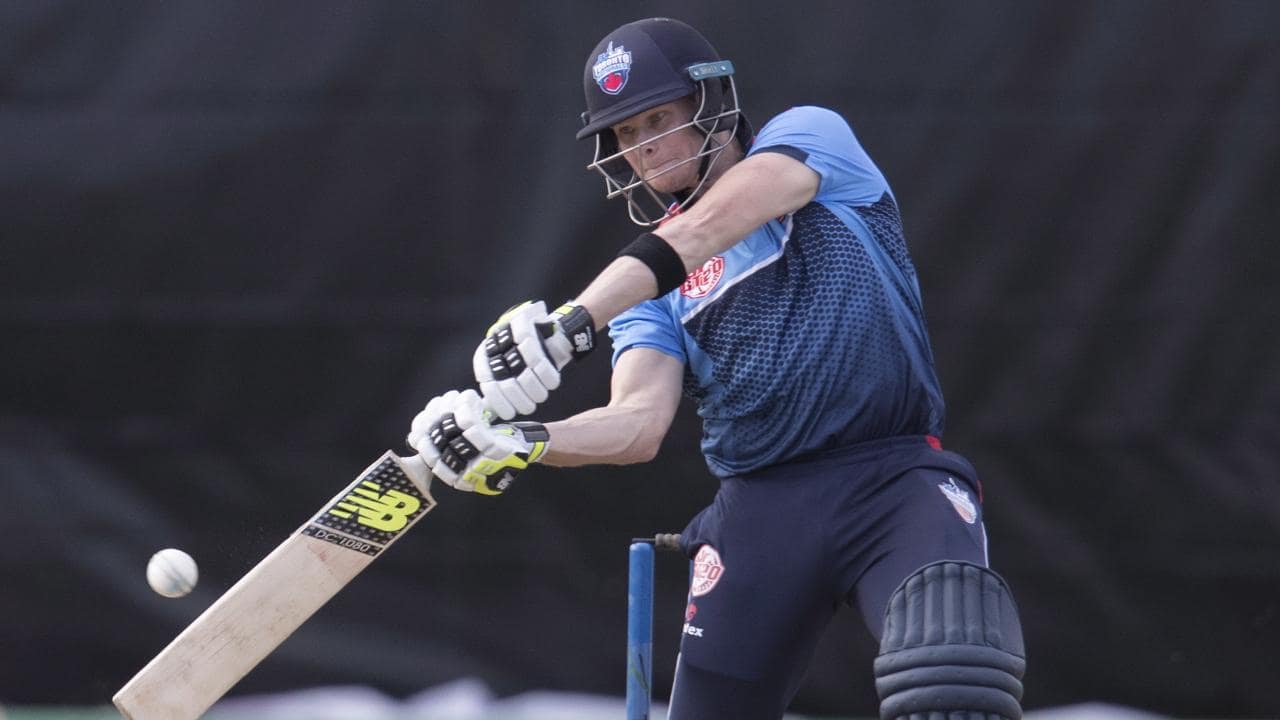 The Global T20 league is inspired by the other T20 leagues in the world where cricket reached to the new heights and standard is exorbitant. The major leagues like Big Bash League and Indian Premier League have maintained a quality standard with one of the greatest and talented players being the part of these which made the leagues successful and very progressive. Similar way West Indies, Pakistan, Bangladesh, and some other cricketing nations also instigated a similar concept to develop cricket in their countries. This time it’s time for Canada in 2018 to develop the game of sport with sheer excellence and great progression. The Global Canada T20 league or popularly known as the GT20 Canada league is a six-team franchise league having a total of 96 players registered in the tournament. It was the first edition of the tournament which took place from 28 June to 15 July 2018. 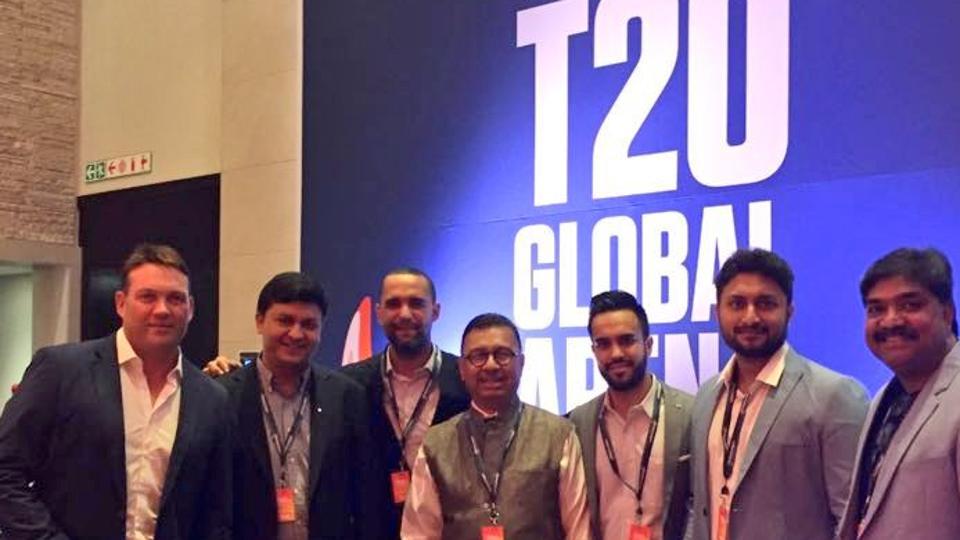 The governing body of the Global Canada T20 league is International Cricket Council, Cricket Canada, and Cricket West Indies. The significant story is there were approximately 1600 players registered for the draft out of which 600 are from Canada. Several players of all the levels from all over the world showed interest and desire of playing in the league. The player draft of 1600 players took place on 3rd June 2018 and ahead of the draft, there were ten international players who were named as marquee players. This category of players consists of Andre Russell, Chris Gayle, Chris Lynn, Dwayne Bravo, David Miller, Darren Sammy, Lasith Malinga, Sunil Narine, Shahid Afridi, and Steve Smith. It’s a remarkable tournament for Steve Smith and David Warner as they were serving a year-long ban from Australian domestic and international cricket by Cricket Australia in March 2018 for their involvement in ball-tampering controversy during the Cape Town test against South Africa. But they have made comeback to cricket after three months by joining this league. The tournament was a round-robin format where the top four teams qualify for the Playoffs and the eliminator round. Each team will play six games in the league stage followed by a single-match second round where teams play one other opponent. Coming to the playoffs, similar to IPL, the top two teams will play in the first playoff where the winning team reaches the final and the losing team will get one more match with the winner of eliminator were 3rd and 4th position team play. The match between losing a team of 1st playoff and the winner of eliminator is called as 2nd playoff.

The winner of the 2nd playoff faces the winner of 1st playoff in the finals. The teams consist of five Canadian franchises and the West Indies B team. All matches scheduled to be played at the Maple Leaf Cricket Club Stadium which is 25 miles north of downtown Toronto in King City. The capacity of the stadium is 7000 seats with possible luxurious facilities.  The finals were played between Vancouver Knights and West Indies Cricket B team where Knights defeated the Caribbeans by seven wickets to win the tournament. To throw light upon the individual performances Lendl Simmons of Winnipeg Hawks awarded Man of the Series and Sheldon Cottrell of Vancouver Knights has the most wickets to his name.

The following are the teams, players and coaches of the tournament.