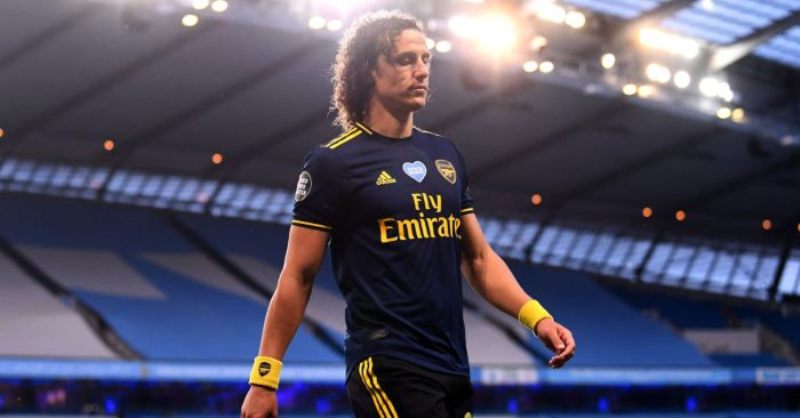 Arsenal has signed the defender David Luiz for one-year, who was sent off against Manchester City last week. The centre-back will now be a part of the side for the whole summer for the 2020/21 campaign. Luiz had joined the Gunners last summer in an £8million deal from Chelsea but only signed for an initial twelve months.

“David is a really important player for us. He has played most of our matches this season and has been important for the team. His passing, his communication with the team on and off the pitch. He helps everyone.” Arsenal technical director Edu said.

More info on the new deals ?

David Luiz’s deal was supposed to expire on June 30 but this agreement has now boosted the club’s defensive end. Arsenal also announced that Cedric Soares will also be part of the long-term contract.

The north London club also said that midfielder Dani Ceballos has extended his loan from Real Madrid until the end of this season. “I am really happy that we will have these players in our squad for the future,” Edu said.

Arsenal is currently 10th in the Premier League standings and lost to Brighton by 2:1 last Saturday and are now set to face Southampton tomorrow.