Anjali Bhagwat is one of the professional Indian Shooter. She was born on December 5th, 1969 in Mumbai, Maharashtra. In 2002 she has become the world’s number one shooter in 10m air rifle. In 2003, she won her first world cup in Milan and also scored 399 out of 400. The full name of Anjali Bhagwat was Anjali Ramakanta Vedpathak. She won more medals in 2002 commonwealth games. She won four gold medals. She was from the simple Marathi family in Mumbai. 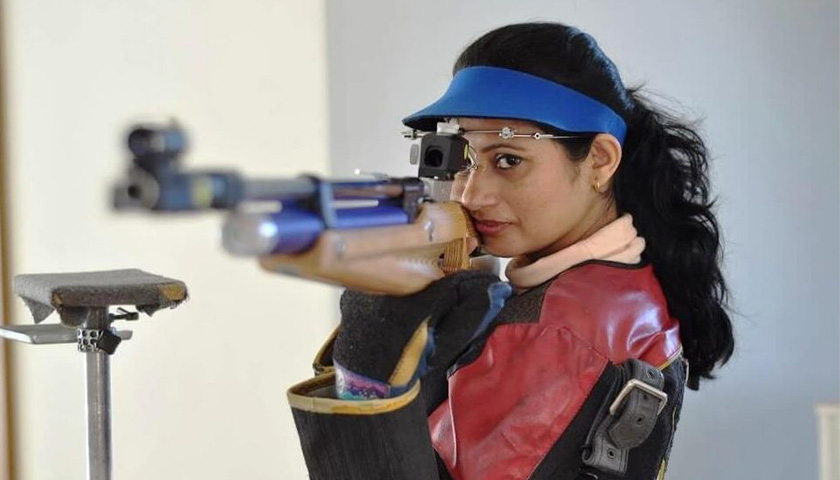 The famous athlete Carl Lewis was her childhood inspiration. She developed her interest in sports. She had her first shoot as a cadet in the National Cadet Corps (NCC). She was very much attracted towards the NCC. In order to get the good training in NCC, she joined the Kirti College in Mumbai. She started her shooting career at the age of 21. Within seven days she had participated in the National Championship in the year 1988, she won the silver medal for Maharashtra.

She had two siblings – one younger brother and one elder sister. She is very much interested in tennis and cricket games. She likes to eat a variety of foods and her favorite foods are fish, red wine and tandoori chicken. Her favorite place is Austria and she has visited many occasions. She regularly does the Yoga and meditation. Her mother was a good singer in All India Radio. Her sister is a good singer. She is very interested in reading books and enjoy herself. 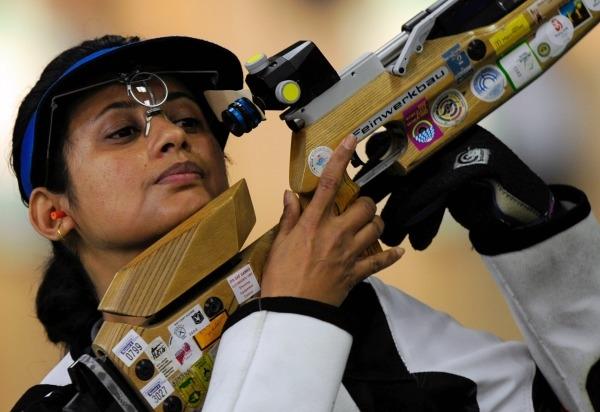 Anjali Bhagwat’s first coach was Sanjay Chakravarthy. He supports her and helps to improve her strength and strategy. She totally won 55 gold medals, 35 silver medals and 16 bronze medals in her domestic competitions which are unbeatable records.

She is the one and only women who won the gold medal in World cup for India. Her idol competitor is Galkina Lioubov representing Russia. She had undergone the training to the Laszlo Szucsak in December 1999. Then he became a coach for the Indian shooting team. She personally approached the Laszlo after watching his excellent work with the Malaysian shooting squared.  In the 2000 Sydney Olympics, she got a wildcard entry and went as one of the finalists.

She trained herself from the year 2001 to 2004, even though she becomes the world’s number one shooter in 2002. Laszlo had joined the national shooting squad in the year 2006 as a coach. After that, she got training from him till 2008. After 2008, Stanislav Lapidus has become the coach for the national squads appointed by the Indian National Army. The many other shooting sports like world championship has more value when compared to the Olympics. She became a champion of champions in the year 2002 which was the best event in her life. She is still the one and only women who won this title. 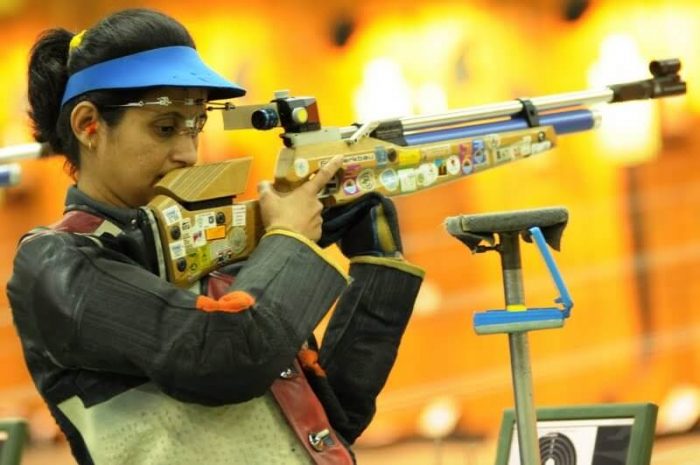 She used the Feinwerkbau which is a German made rifle and she used this in her Air rifle events. She used this rifle only for 10m events. For the 50m events, she had used the 0.22 Walther. In 1993, the Bollywood actor, as well as a fellow shooter, gifted her kit. In 2000, the Hinduja Foundation officially sponsored her. In the year 2008, Mittal Champions Trust sponsored her. Hyundai Corporation also provides the best support to her training until the year 2004.

The Special Role of Anjali Bhagwat Memorable Events in Her life 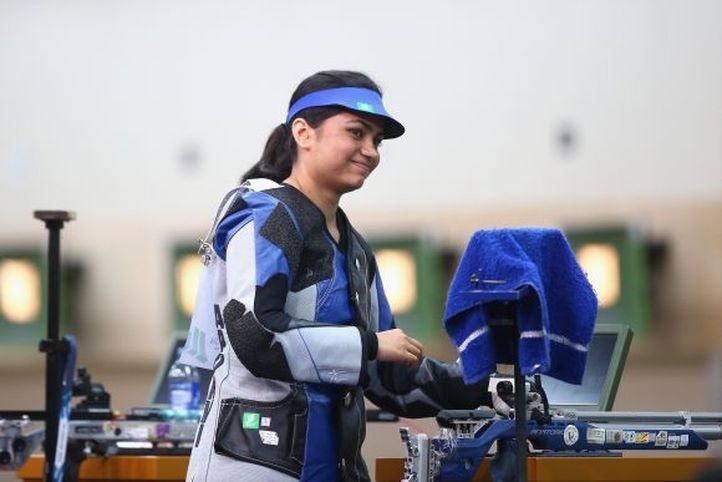 Anjali Bhagwat is the hard-working women and while shooting, she forgets everything and concentrates only on the aim of shooting. She made an unbeatable record in the Air rifle shooting. Currently, she is working in the Central Industrial Security Force as an Inspector. She got this job through the sports quota.