Aakash Chopra Next Indian Coach Selection: After India’s below-expectation performance at the World Cup, BCCI had floated a tender inviting application for the coaches’ roles including Head Coach, Bowling Coach, Fielding Coach, Physio, among others. CAC (Cricket Advising Committee) has been appointed to pick the Head Coach and the support staff by the end of West Indies tour. BCCI came out to mention that Kohli will have no role in the selection of the staff, but the Indian captain spoke his mind and claimed Ravi Shastri might be the best choice to continue. Earlier, a CAC member was also vocal about his preference, and these series of events have given a feeling that and the entire selection process might be a scripted drama. 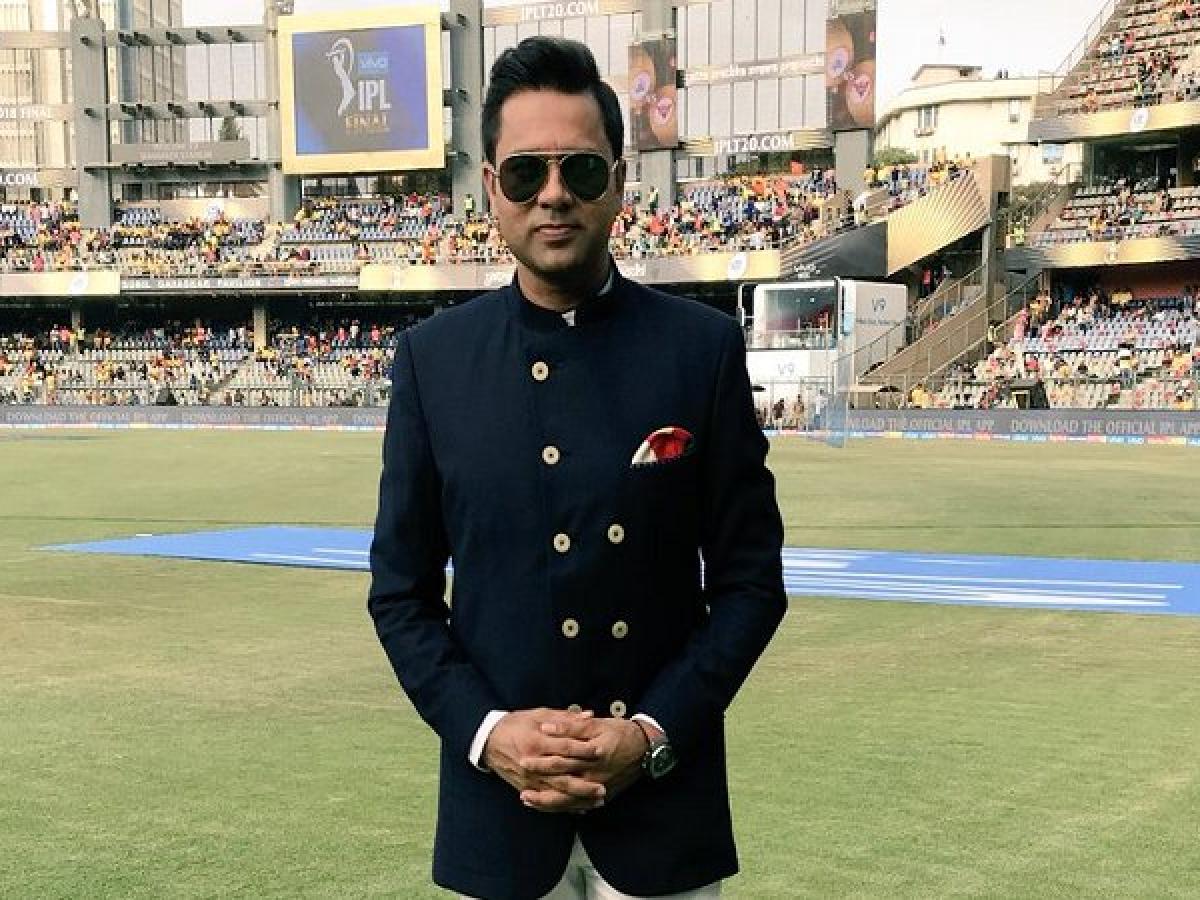 Recently, Sunil Gavaskar in his column called selection committee as lame ducks for not having the spine to choose the Head Coach and being under the influence of the skipper and current Head Coach.

Yes, it is true the team has reached new heights across all the formats under the leadership of Kohli and Shastri, but lost three consecutive ICC evenets’ semifinals that include World Cup 2015, World T20 2016 and World Cup 2019.

Shastri by the end of press conference, called his entire coaching journey as fabulous, praising the sheer consistency of the team across all formats, but regretted not winning the World Cup as it would have been the icing on the cake.

Now Aakash Chopra has also raised his opinion over head coach selection issue stating “Captain has voiced his preference. One of the CAC members has done the same for the position of Team India’s Head Coach. Good luck to the ones who’re still applying or have already applied.” He tweeted.

Captain has voiced his preference. One of the CAC members has done the same for the position of Team India’s Head Coach. Good luck to the ones who’re still applying or have already applied.

His tweet took a dig at the procedure for selection of the Head Coach, which has seen applications from all across, which includes big names like Mahela Jayawardane, Tom Moody and Mike Hesson. The skipper’s statement indirectly gave indications that Shastri is almost finalized and the entire process is nothing more than a scripted drama.

Even cricket commentator Harsha Bhogle was not pleased with the the stakeholders voicing their preference in the open. He retweeted Aakash Chopra’s tweet stating “It isn’t a good idea, when applications are being invited, for key influencers to be stating their preference.”

It isn't a good idea, when applications are being invited, for key influencers to be stating their preference. https://t.co/Ooh6lLiFFZ

Earlier, reports came in that Bharat Arun and R Sridhar are also set to continue their stint, which caused a lot of stir from different fractions, labeling the process of new recruitment, a gimmick.