Team India’s squad for the West Indies tour has already been announced. The tour consists of 3 ODIs, 2 T20s and 2 Test matches. While the squad for Test series has been finalized, some of the players who had been a regular feature for the Indian team haven’t been able to make it to the Test Team. Here are some of the players whose career might have come to an end in the white jersey cricket:

The 35-year-old, Right-handed batsman opened for Team India in the test matches, but lately, due to his rusty form since the Australia series, he has not been picked in the test side for the upcoming tour to West Indies. The Selectors could not have ignored his current form given the number of candidates there are lined-up, who are also enjoying a rich vein of form. Vijay has scored 3982 runs in 61 matches while playing for the National team, averaging just 38.29. Vijay established himself as a solid opener, but with due course of time, he happened to lose his touch and haven’t managed to deliver that makes his chances to play for Team India scarce. 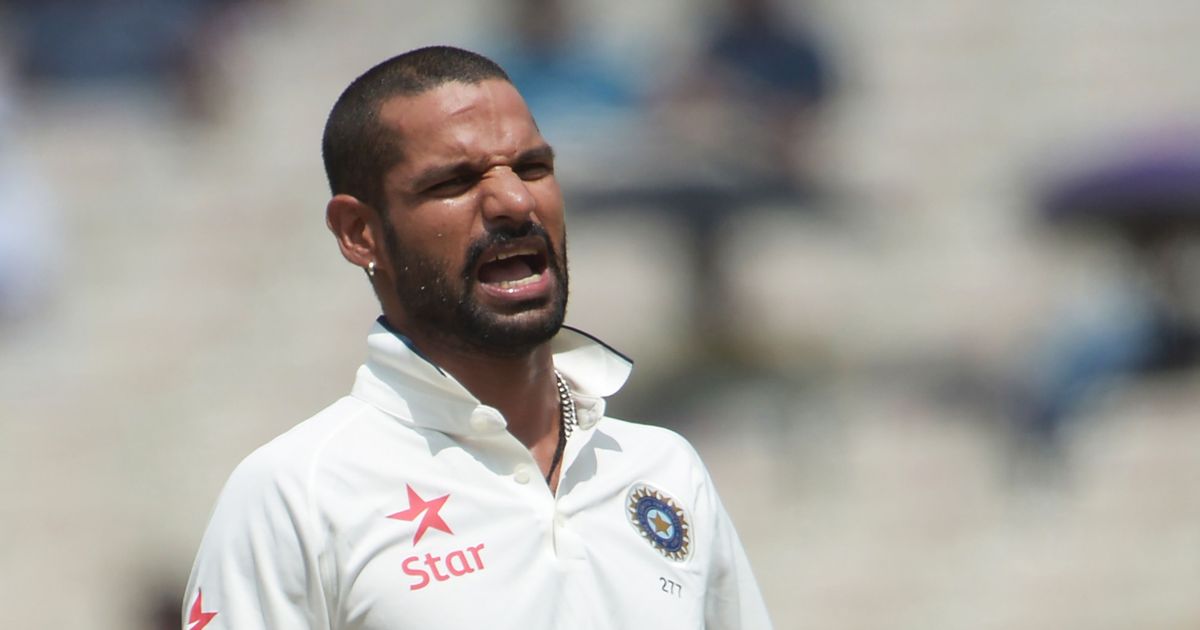 The 33-year-old stylish batsman has also not been considered by the Selectors since the Australia series of 2018-2019. He was not included in the test squad for the test series to be held in Australia. Rather, Mayank Agarwal and KL Rahul were given a go in that series. In fact, for the upcoming series to be held in West Indies, Dhawan has not been picked in the Test Squad. Dhawan has a pretty good record in Red ball cricket with an average of 40.16 in 34 matches. Known for playing aggressive cricket, Dhawan lacks the patience that is required in playing Test cricket. But he has been included in the shorter formats, which probably hold his future. And with cricket aplenty, Selectors might be tempted to have specialists for different formats. Facing a tough competition for his inclusion, and sealing a spot in the Test squad, Dhawan may have to wait until the next Test series, or maybe well, his Test career might be over. 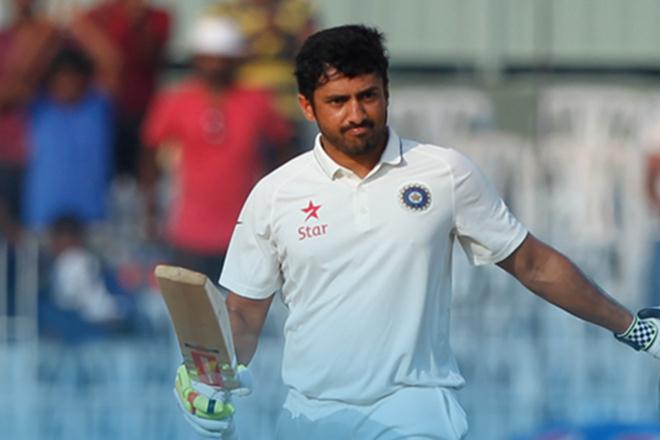 On November 26, 2016, Karun Nair created a record by scoring 303* in a test match against England. He just took 3 innings to score a triple hundred thereby, becoming the fastest player in the history to make a triple century. Despite his prolific show, he was not picked in the next matches of the series against England. In fact, since then, he has not been able to make an entry into the Test side of the Indian cricket team. The 27-year-old has not been considered in any further series including the upcoming West Indies tour. Looking at the current Indian Test side, the middle-order looks packed with multiple options in the fray as well. The middle-order hardly requires any reinforcements, making it difficult for Nair to make it back into the test side. This may mark the end of his Test career.