The opening match of the tournament will see defending champions Vancouver Knights taking on Toronto Nationals. The Global T-20 league will be hosted entirely at Brampton, Ontario and will run from 25 July to 11 August. 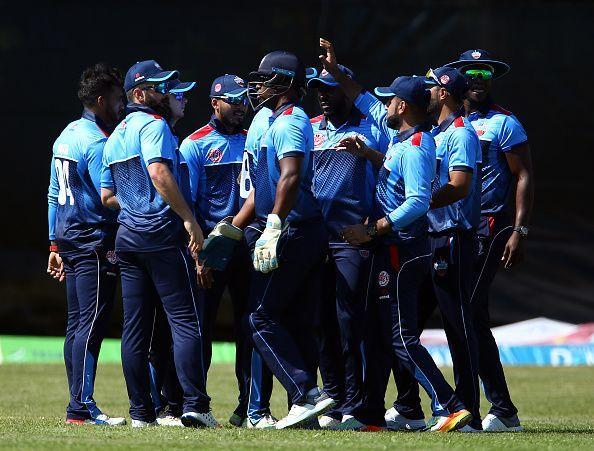 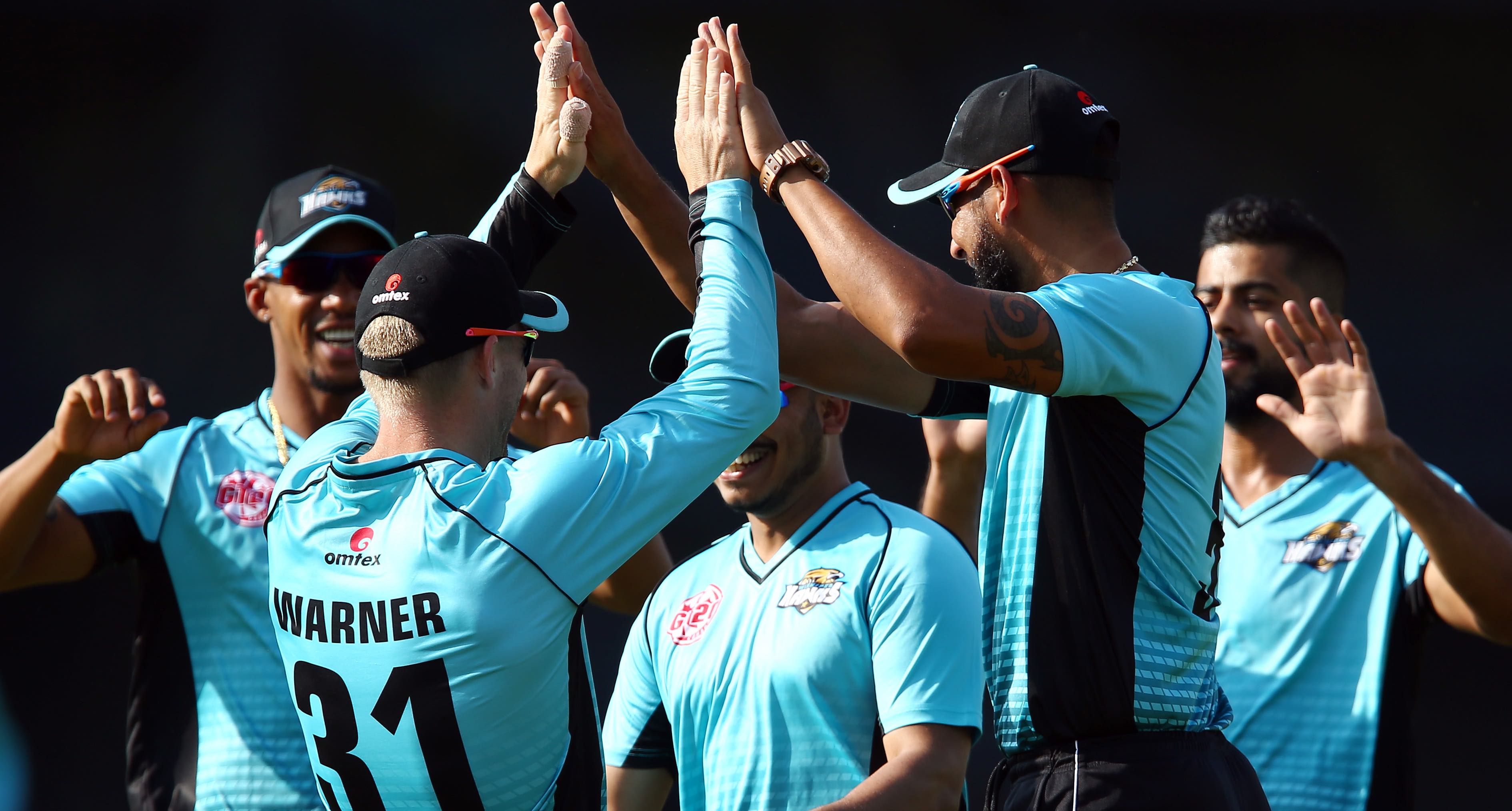 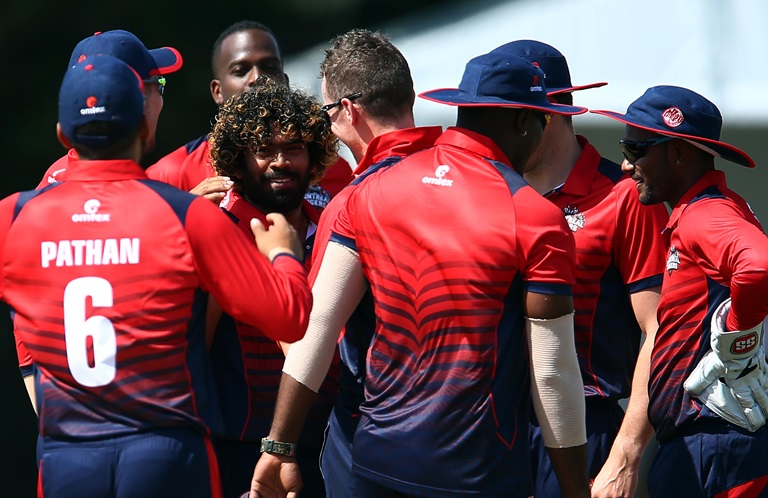 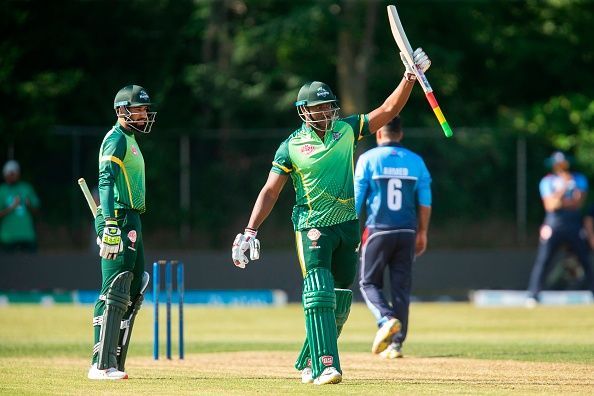 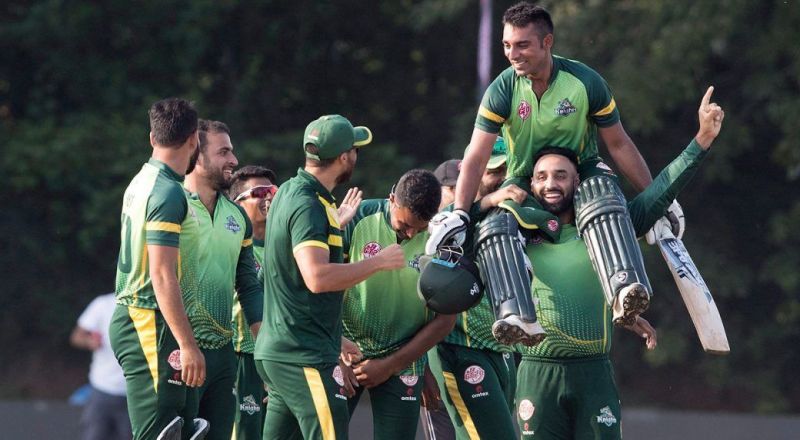 Yuvraj Singh who has recently announced his retirement from International Cricket will play its first season in the G-20 League, starting from 25th July.

“I want to play T20 cricket. At this age, I can manage to play some kind of fun cricket. I want to go and enjoy my life. It’s been too stressful just thinking about my international career, performing and big tournaments like the IPL,” he said during his retirement press conference.