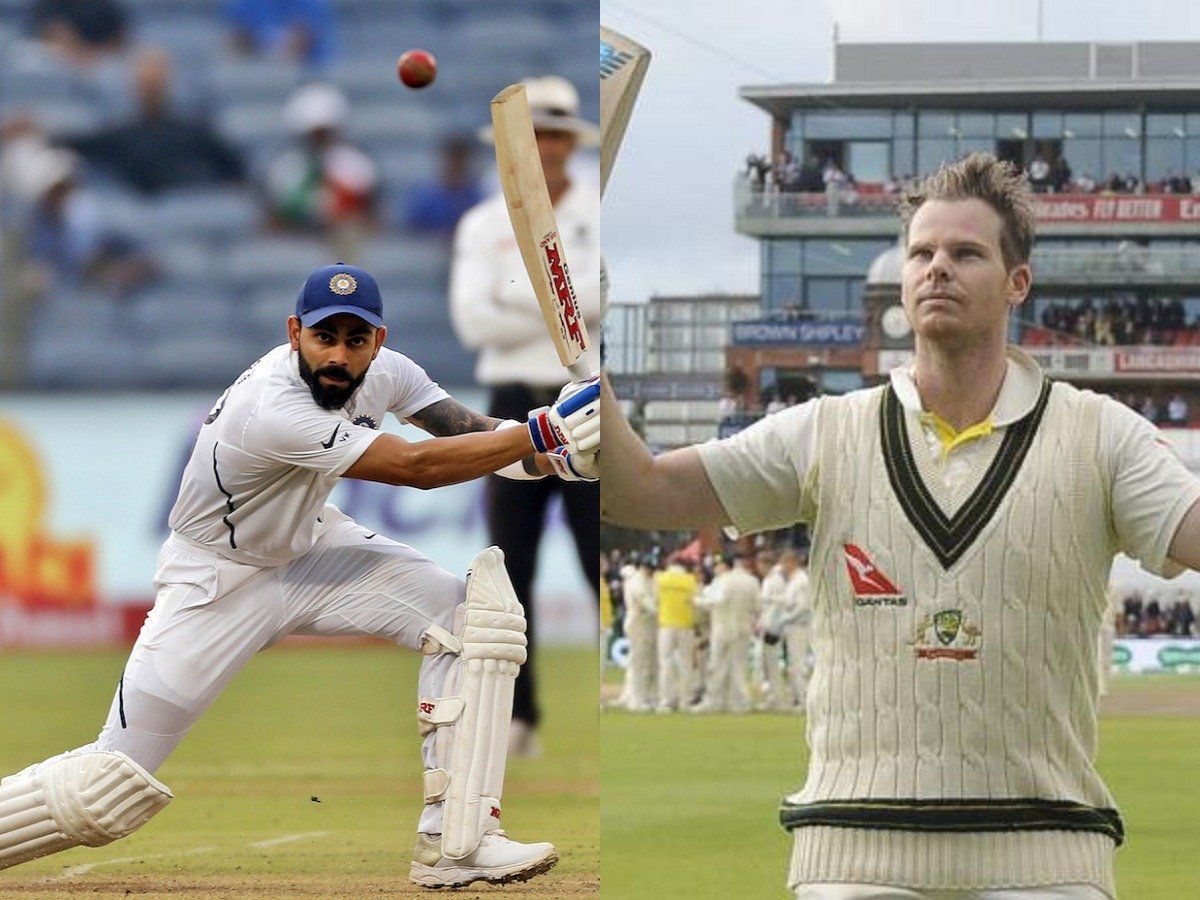 This debate is going for a long time who is the best batsman across all formats in modern cricket. In other words who are the best batsman in test format is it Kohli or Smith??. To which different cricketers have a different take on it.

Mumbaikar Wasim Jaffer has passed his comment on it as he represented India at Test level and had numerous records when it comes to scoring runs under domestic circuit.

Wasim Jaffer picked Steve Smith over Virat Kohli in test format where he praised Steve Smith for impeccable consistency especially since coming back from the ban.

He spoke to an interview with Times Now where he said: “I have to give it to Steve Smith for his form since return from suspension”. However, Wasim Jaffer had no doubts whatsoever in picking Virat Kohli when asked to choose the best batsman across all formats. The best thing about Kohli which separates him from others is that he averages more than 50 across all three formats.

He will be desperately waiting to make a comeback on the cricket field and score runs for India in the post-pandemic era.

When it comes to choosing the best player in a white ball format between Virat Kohli and Rohit Sharma he picked up Virat Kohli based on the consistency that he has consistently delivered for so many years for India especially during run chase.

He also defended his choice of picking Virat Kohli over Rohit Sharma where he said “In sheer consistency, Kohli edges past Rohit. But Rohit will be ahead in terms of banking on starts and scoring after getting his eye in”.