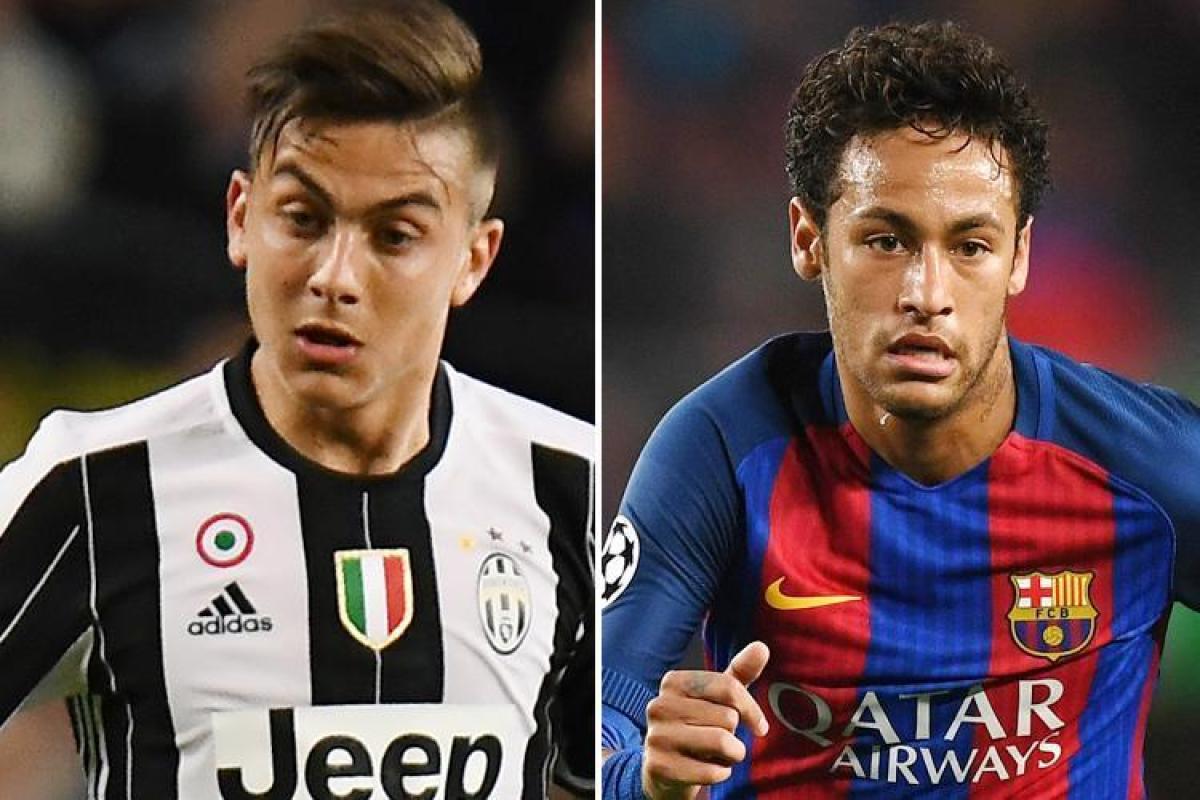 We are heading towards the end of the transfer period and it’s getting more intense & exciting. Here are the top transfer stories of the day: 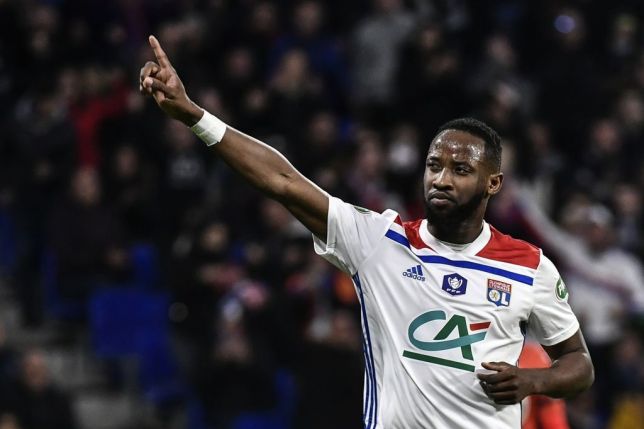 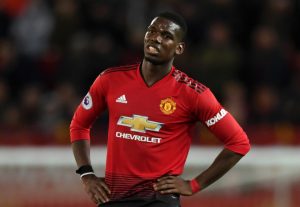 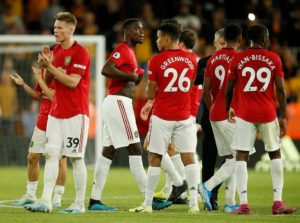 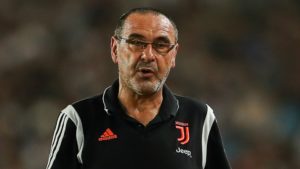 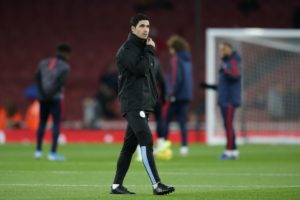 Mikel Arteta on his way to his rebuilding project for Arsenal
Join us: