History of The Pacific Games

First edition of the Pacific games was held at Fiji in 1963 and the idea of holding the Pacific games was developed by Sahu khan the representative of Fiji and this idea was widely accepted by other countries and they met together in March 1961 and made gave hosting rights to Fiji for the inaugural event.

The first edition got the overwhelming response as 13 nations participated in 10 different sports which got a huge number of attention from the spectators and Fiji emerged as the top medaling nation.

Pacific games have been modernized according to modern day demands and needs. With the influence of Olympics and other multinational sporting events, pacific games have also evolved over the years.  The Pacific games council is the governing body and this event and the games are modeled like the Olympic Games in the way of generating income to the hosting nation.

But the high expenditure costs led to the cancellation of this event and Pacific games council is doing everything to continue the event in upcoming years. The sixteenth edition of the Pacific games is scheduled will be held at Samoa in 2019 and Solomon islands brought the hosting rights for 2023 edition.

16th edition of the Pacific games will be held at Samoa but initially, it was awarded to Tonga but due to economic instability Tonga government has withdrawn from hosting and later it was awarded to Samoa unanimously. It will be held in the city of Apia. Nearly 3,500 athletes from 24 nations are expected to participate in the event and the event will be held between July 7 and 20 2019.  Clearly, the biggest sporting event in the Pacific region is expected to grow more and draws more crowds during the event. 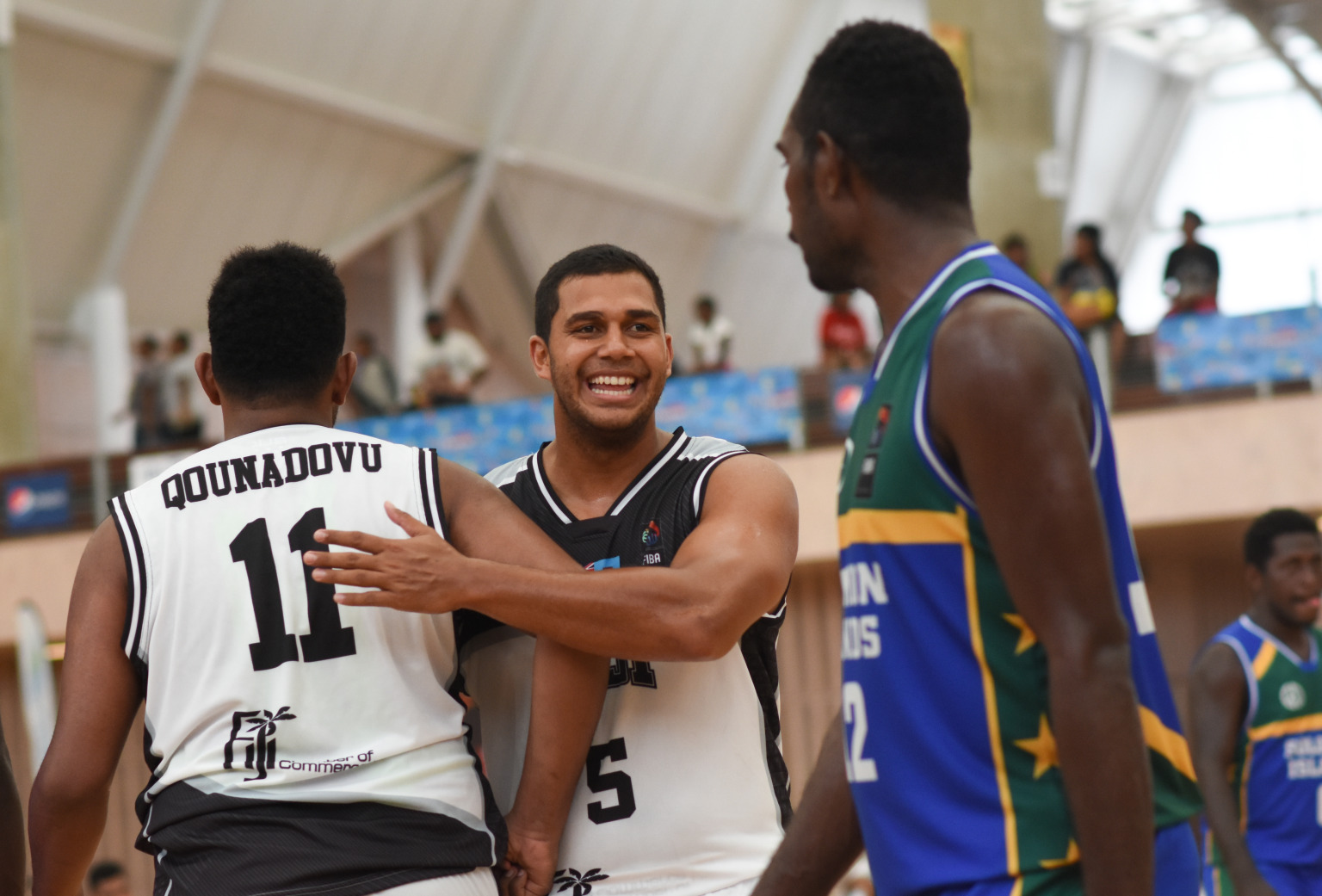 These kinds of events should be held over a period of time because these games help to eradicate the enmity between the countries and it helps to improve the infrastructure of the particular nature. The sporting culture will also be improved and sports tourism will also grow over the years. So we have to wish the Pacific games to be more successful and continue to grow in the coming years.