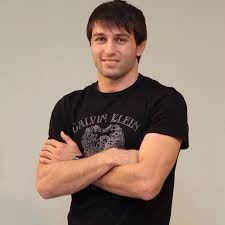 Soslan was born on January 1, 1991 in the town of Tskhinvali, Georgian SSR, Soviet Union (now Russia). Soslan’s father and his Uncle were very happy after Soslan’s birth as he was born on the first day of the new year. His birth celebration was also the another reason for the family to celebrate along with the new year’s fireworks celebration. As a small boy, Soslan started following the footsteps of his elder brother who was a budding wrestler. Soslan was a pre determined child as he didn’t tend to give up despite small failures. He started taking training from his uncle as he was keen to fulfill his father’s dreams.

Soslan was the youngest kid among the three siblings. His elder brother Alan Ramanov was the champion of Russia among young men. Soslan was coached by Anatoly Margiyev and by his uncle, Stanislav Ramonov. Soslan was once involved in a heated argument with his coaches so he left his home for a long time and moved out. He started training away from home since then. He started training for Central Army Sports Club (CSKA). He was sometimes tormented by fatigue and disappointment. Negative thoughts often hampered profession but soon he realized that training might help him overcome his negative thoughts. Soslan had already became the National champion of Russia by 2013 with a numerous Gold medals at various wrestling events. He won a Gold medal at Cadet European Championships in 2008 which was his first ever International medal. He then went on to win Gold medals at Wenceslas Ziolkowski Memorial in 2011 and 2014. He has tasted massive success at the European Nations Cup where he has won three Gold medals in three consecutive years 2011, 2012 and 2013. At World Cup Soslan managed two Silver medals in 2013 and 2014. Soslan has also tasted success at the Military World Championships. Above all, Soslan’s major success has been winning the Gold medal at the 2016 Rio Summer Olympics. He paired against Azerbaijan’s Toghrul Asgarov .

Soslan Ramonov Net Worth
The 2016 Rio Olympics gold medalist has an estimated net worth of $300,000 USD dollars that he received after winning the Gold medal at 2016 Rio Olympics . He has also won various other Championships across the globe and made his fortune from the winning prizes. 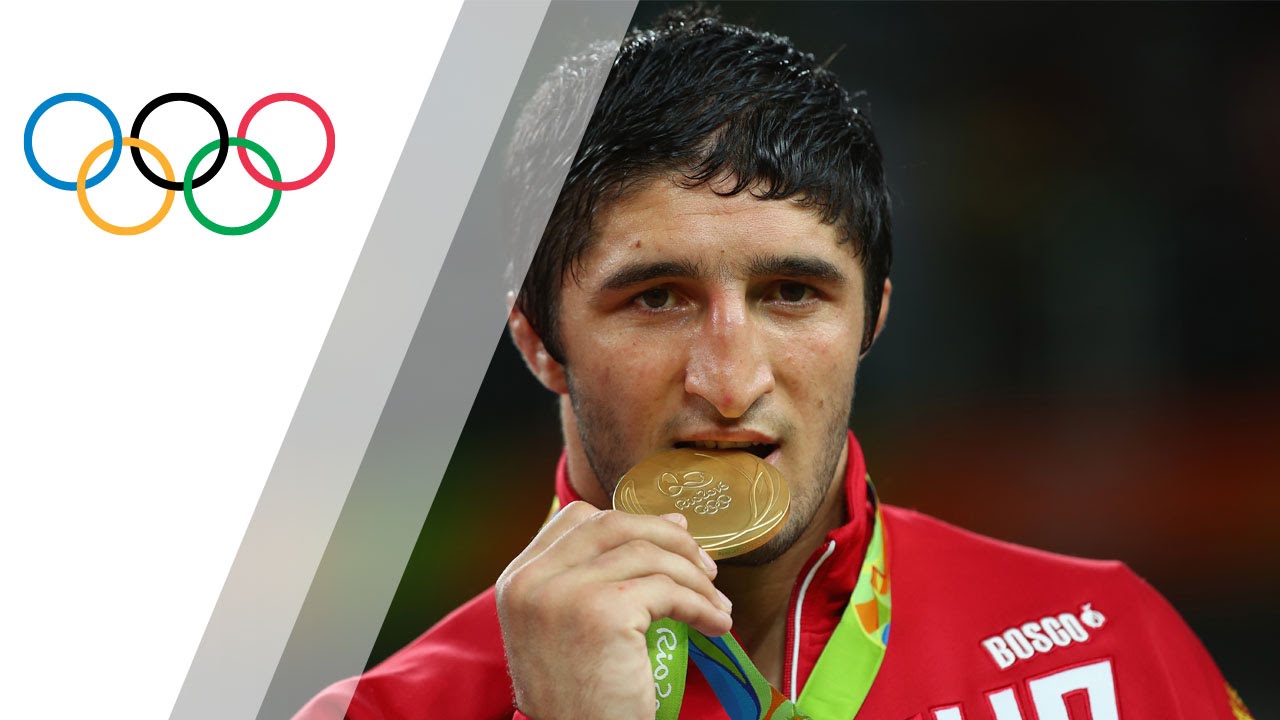