Sony Sports which is touted as one of the biggest Sports Network in India will be telecasting all Men in Green International matches and Pakistan Super League in India for three years.  The news was confirmed by Pakistani Journalist Saj Sadiq  on Tuesday. 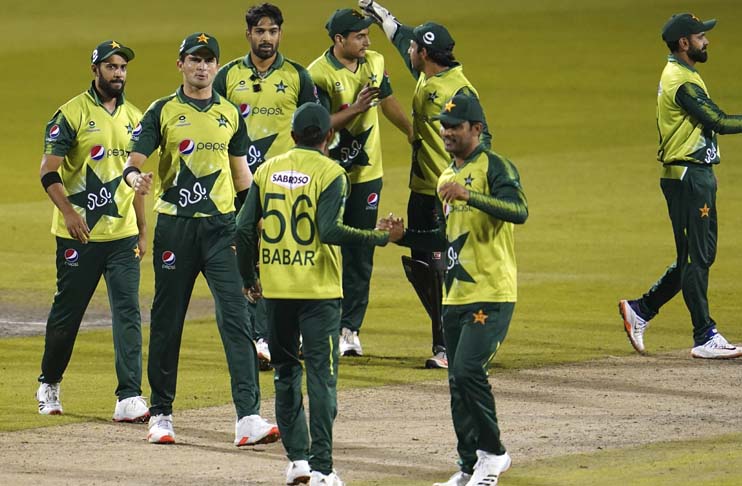 As PSL broadcasting was suspended in India due to diplomatic relationship between two neighbors being affected  due to Pulwama attack in 2019 but the telecasting restarted later on.


Pakistani Journalist Saj Sadiq wrote on his official Twitter handle “Sony Pictures Networks India has held talks with the Pakistan Cricket Board and agreed, in principle a three-year broadcast deal. The agreement will enable Sony to show all of Pakistan’s home international matches and the Pakistan Super League in India,” .

However the next edition of Pakistan Super League will start from February 20th 2021 where the opening match  will be played between Quetta Gladiators and Karachi Kings. PCB is also making sure that all the health protocols are followed due to COVID-19 .

“The asymptomatic gamers or assist workers returning an optimistic take a look at could have to serve a five-day isolation interval with RT-PCR exams on day one and 4,” the PCB stated in a press release.

As far as Pakistan international fixture is concerned they have recently toured New Zealand where they lost badly against mighty Kiwis in their backyard. They will be playing next against Proteas on their home ground for two Test and three T20 International matches starting from January 26th 2021.

Pakistani team relies heavily on their star batsman Babar Azam and if the host have to pull amazing performance against Proteas all the experience batsman apart from Babar have to step up and take the responsibility to cruise Men in Green against Proteas. As South Africa will be a tough opponent for home side whether they are playing at their home or in subcontinent.