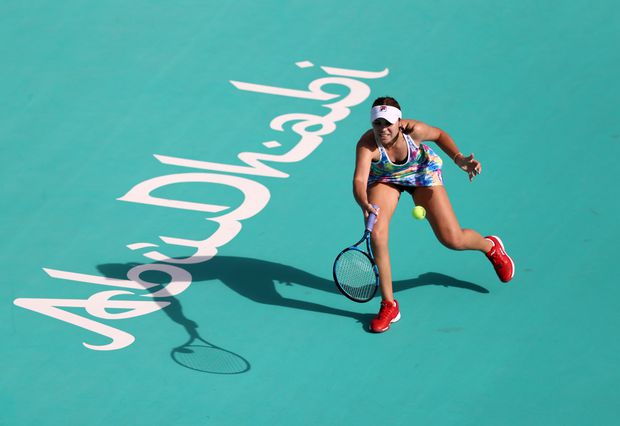 2020 was probably not good year when it comes to Tennis as most of the events was canceled due to pandemic. However the new year has started on a good note with Abu Dhabi Open and Sofia Kenin of USA  has opened her season with a win over Yang Zhaoxuan by 7-6,6-2 and qualified for the second round.

The American tennis player was in sublime form as she hit 11 aces against her opponent to set up a second round clash against Kirsten Flipkens.

“Obviously a little bit of nerves. I had to try and find my groove,” said Kenin, the Australian Open champion who will try to defend her title next month.

“First set was quite tough for me. I couldn’t find the ball, I guess. But second set I showed up strong and of course I feel like it’s because of the lack of matches for me.” After a long pre-season, Kenin said

She added that this victory will boost her confidence but she needs to work on her fatigue issues towards the end of the match as she don’t want to leave any stone unturned before heading into the next match.

Taking about other matches of Abu Dhabi Open Aryna Sabalenka was trailing by 5-3 in the opening set made an awesome comeback and secured victory against Polona Hercog  by 7-6(5), 6-2.

Also sixth-seeded Elena Rybakina defeated Lucrezia Stefanini 6-1, 6-3, Hsieh Su-Wei upset eighth-seeded Marketa Vondrousova 3-6, 6-3, 7-6 (3). Taking about Indian tennis players have done well in last few years in doubles and mixed doubles category but still national federation needs to do something in order to scout right talent in singles category and train them as per International standard so that they can go on and represent the nation at some stage. 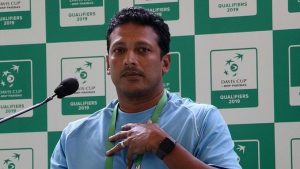 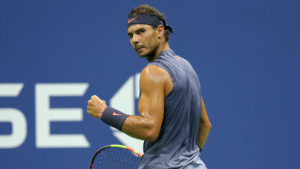 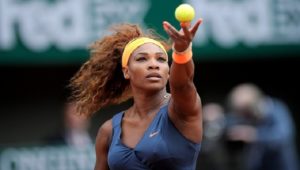 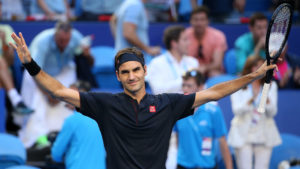 Federer: ‘I know I will not win the French Open’
Join us: